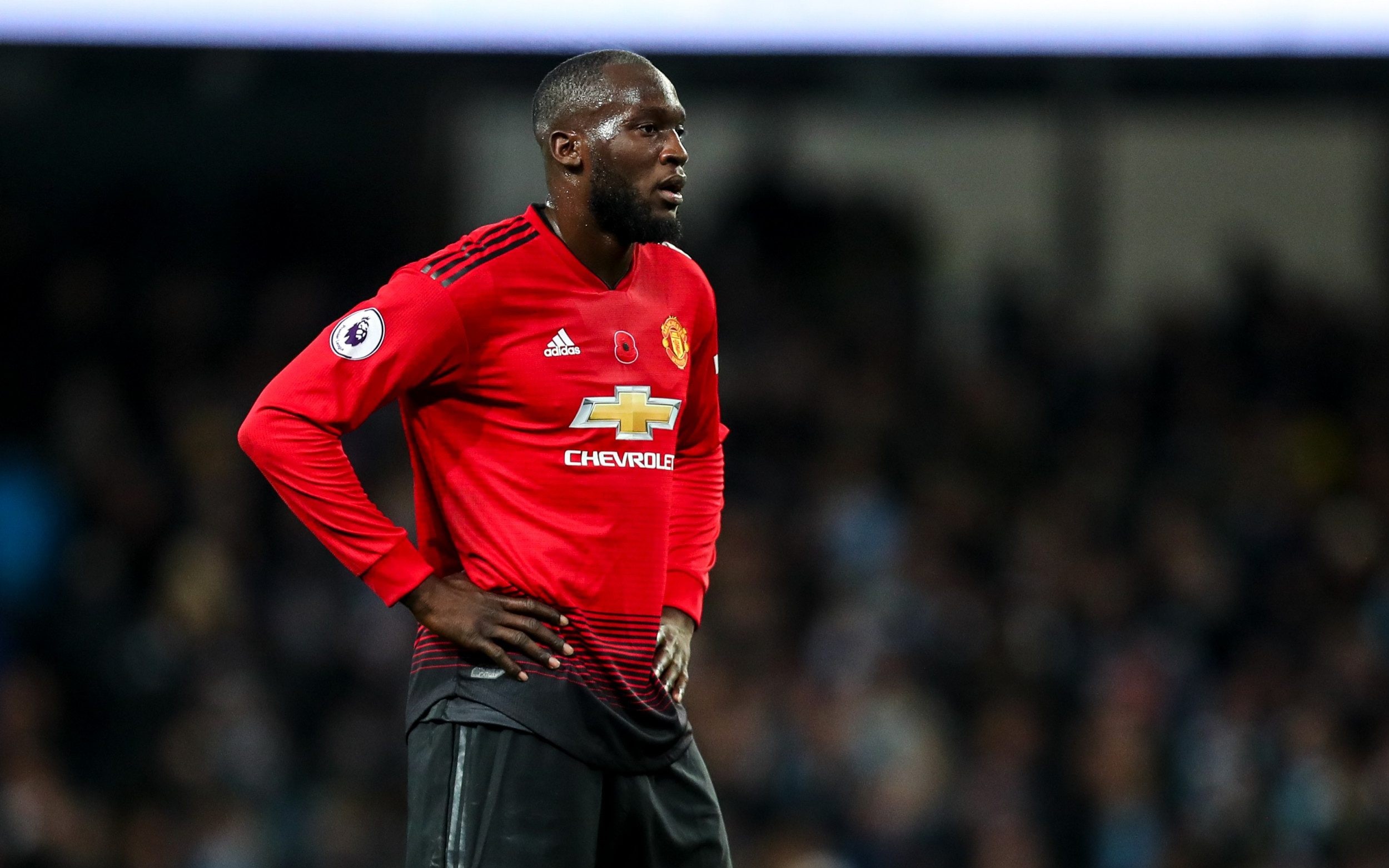 Romelu Lukaku has found a new lease of life in Italy under Antonio Conte and United did to recoup most of the £75 million they spent on the striker in 2017. Two years later, the Belgian left for Inter in a deal believed to be worth around the same as the one which brought Lukaku to Old Trafford.

According to Corriere dello Sport, Inter still owe Manchester United a whopping €50 million from the transfer, despite the initial agreement being reached almost two years ago.

The Italian publication claim that a clause in the contract between both clubs has been triggered this season but no payment has been to United, which would allow them to demand the full remaining fee in one installment.

Inter are said to have been hit hard by the implications of the economic aspect from the Covid-19 crisis, hence why the Italian club has been unable to pay up for their talisman.

Manchester United will be looking to resolve the issue sooner rather than later, a surprise cash influx would undoubtedly aid their summer transfer plans.

Corriere dello Sport also go on to speculate how United are willing to compromise – they are reportedly willing to waive the remaining funds in order to sign Milan Skriniar or Lautaro Martinez on a free transfer.