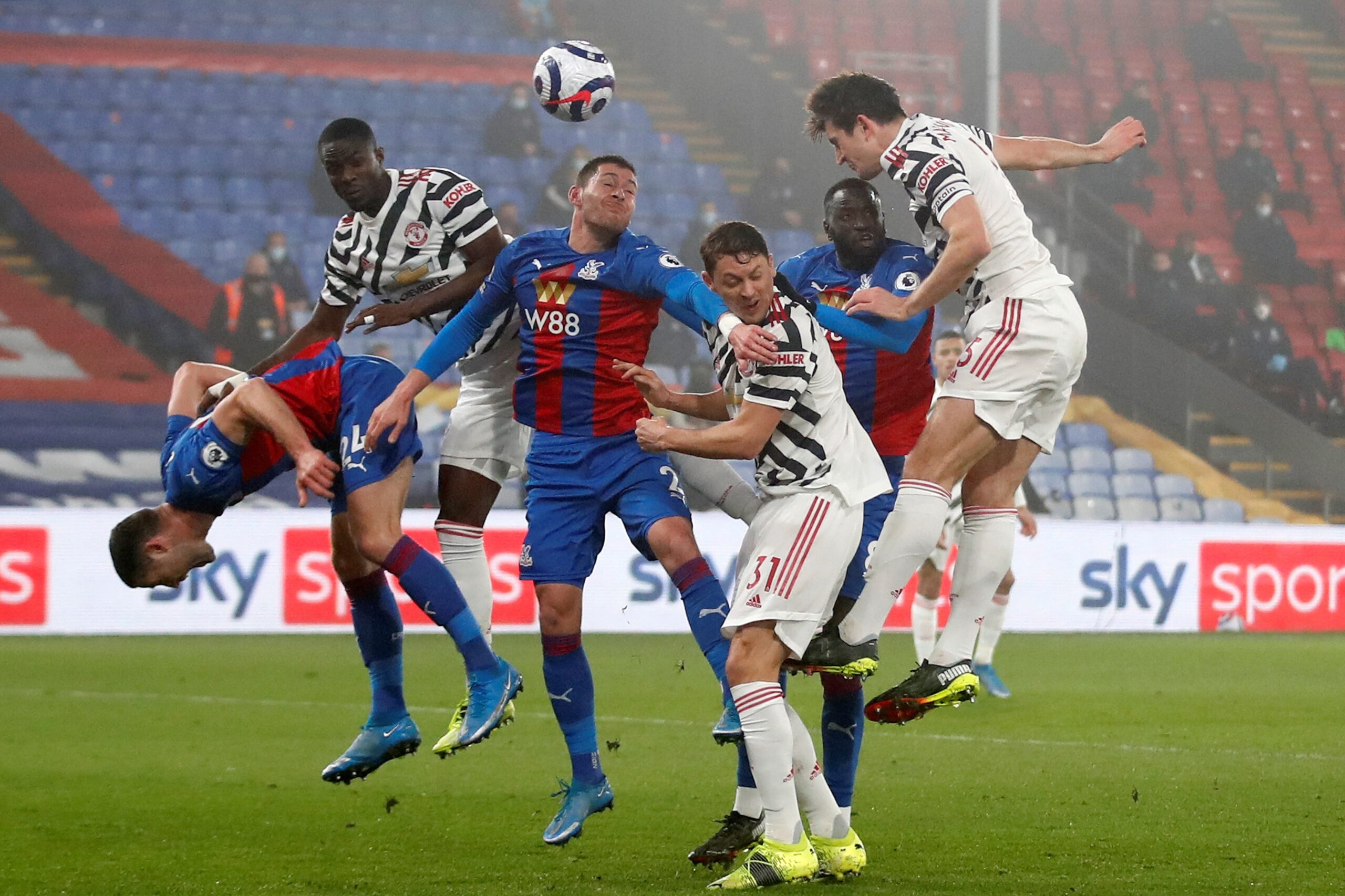 The trip to Selhurst Park was a drab affair, let’s make no bones about it, and there was little to take away from tonight’s game. United’s long run of going unbeaten on the road may roll on but it was a boring one where fans would have at least preferred their team to go for it.

While United didn’t really create many chances at all, neither did Crystal Palace – as a result, it felt like the game came to life whatsoever. It felt like a case of sleepwalking and simply going through the motions, and I dare say the fans would have had a very similar experience.

Dean Henderson – 7
Not much to do at all but, in the few moments he was called upon, he showed a calm command of his box and confidence in coming out for corners. A big save towards the end of the game to deny van Aanholt was a good way to round off another strong performance from Deano, who is currently justifying his place in the side just as much as de Gea, if not more so.

Aaron Wan-Bissaka – 7
Typically solid from The Spider, up against his old club. Put in a few of his trademark sliding challenges and did show some signs of getting forward in the first half, whipping in a couple of crosses, but to the same extent as his counterpart on the left-hand side.

Eric Bailly – 7
Once again, solid and immensely calm when put under any kind of pressure. While Lindelof has his positive traits, it is Bailly’s self-assuredness and bravado that seems to help relax the entire backline – the sort of effect the team are in need of right now. Not too much trouble tonight but no real complaints.

Harry Maguire – 7
Alongside a much less panicked partner, Maguire wasn’t tested too much either. Did his best to try and spur on attacking moves by stepping out from the defence and driving with the ball. Sadly, his intent could only take the team so far and the play often broke down in the middle of the park. Consistent quality from the captain, nonetheless, even with very few tests.

Luke Shaw – 8
The saving grace, if there was one. Came flying out of the traps, bombing down the wing and whipping balls into the box at mercy. However, it wasn’t just a case of volume meets persistence, the speed and accuracy of each cross seemed better than the last. Added the desperately-needed width that led to what few chances United enjoyed and did his defensive duties diligently. In the best form of career so far, no doubt, and man on the match this evening.

Nemanja Matic – 5
You can forgive Nemanja for the occasional misplaced pass, given his lack of game time and subsequent match sharpness, but his positional play suffered too. Despite showing the willingness to get on the ball and push the team forward, it did result in him striding beyond his screening role in front of. The game was mainly one-way traffic but that also saw him floating aimlessly for large periods and struggling to get involved in any of the build-up.

Fred – 6
A professional 70 or so minutes but, similar to the Serbian, little to write home about. He did operate as the slightly more advanced player of the two but offered very little in terms of incisive, forward balls. As could be said for several on the night, it felt like he was going through the motions.

Bruno Fernandes – 6
An off-night by all accounts for the Portuguese Magnifico. He, along with the rest of the midfield, had a night they’d mostly rather forget, with stray passes and seldom the spark we’ve come to expect from him. It is a huge ask to demand the same he puts in week in, week out, so he is another who can be forgiven for a less than ideal showing.

Mason Greenwood – 6
A night of all effort from the young man, who has done so well to fight through such a difficult period and still contribute to the team, even when he’s not scoring or assisting as much. Regardless, nothing really came off for him tonight. On the other hand, none of the front three really clicked and of the limited chances there were, he was at the heart of them. Another performance that shouldn’t be made too much of.

Marcus Rashford – 5
Another frustrating night for the number ten, unfortunately. It wasn’t one of those contrived nights where the simple would do, he just struggled to get into the game at all. Despite his link-up with Luke Shaw usually being so fluid and effortless, tonight they didn’t click as easy – perhaps why Shaw took up so much of the heavy lifting on this occasion. Just one of those days.

Edinson Cavani – 6
Coming back from injury, it was never going to be his best performance, but the Uruguayan was all heart and effort for 75 minutes. It’s still worth noting how committed the 34-year-old is to the press, especially with young men around him. Similar to Rashford, it wasn’t so much a bad day at the office as one where he just struggled to get stuck in.

Came on eager to make an impact, stepping on to the pitch in a much higher position than he does with Fred as his midfield partner. Unfortunately, the game had already progressed into somewhat of a lull and he didn’t receive the ball enough to do anything with it.

Enjoying a very good spell over the past month, the young Welsman was tasked with trying to win the game in just under a quarter of an hour. He found himself on the end of a chance within a couple of minutes of arriving on the pitch but that was about it. Similar to Scott, a tough ask to aspect him to rescue a game that had already progressed into the ‘see it out’ phase.