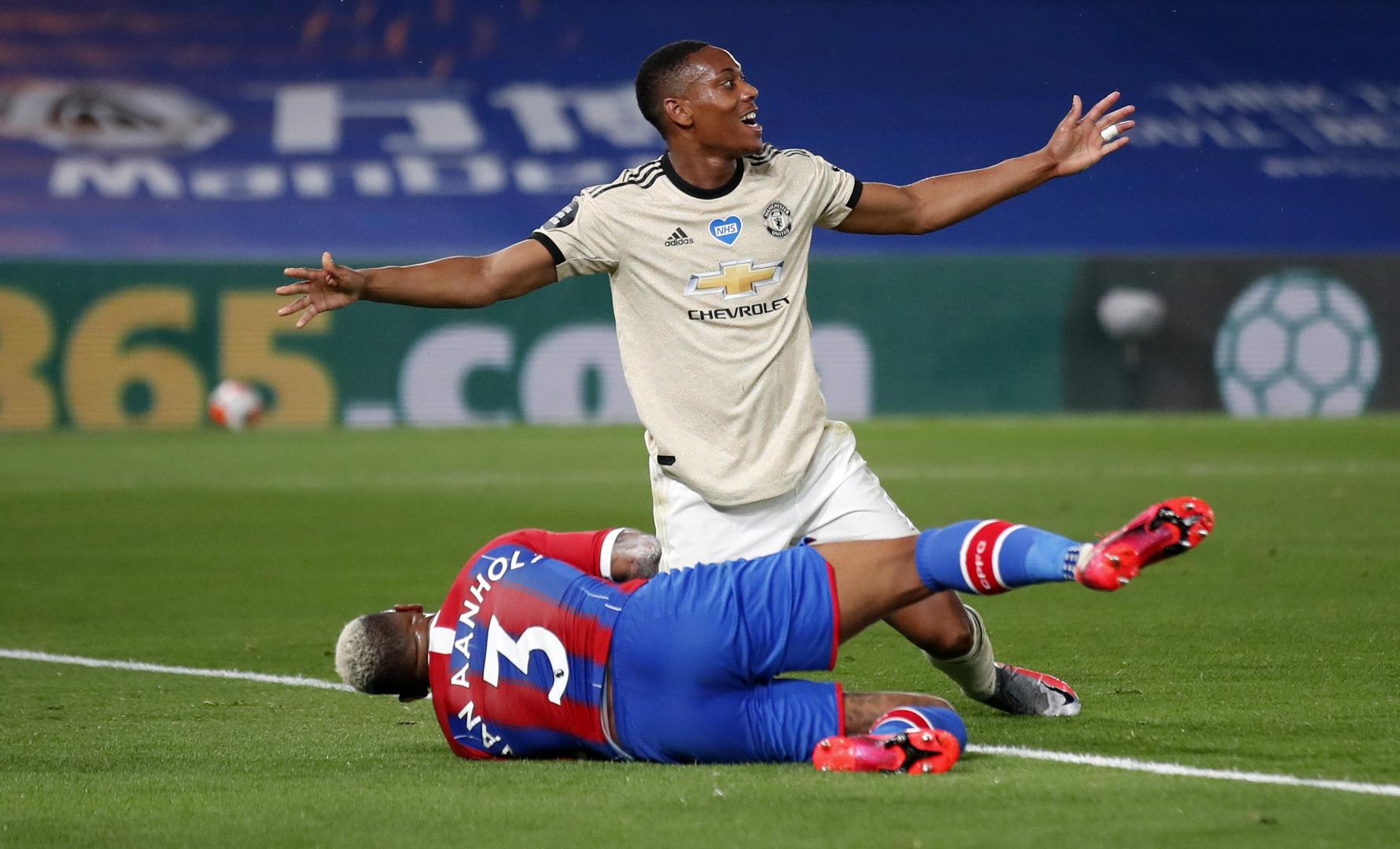 Manchester United will be looking for two consecutive wins in the Premier League for the first time since early in January when they travel to Selhurst Park to take on Crystal Palace.

United are unbeaten at Selhurst Park in the Premier League, leaving London on 11 occasions without defeat. It’s the longest unbeaten streak of any Premier League side away from home at one specific stadium.

The Eagles are decimated by injuries but come into the game with a respectable draw with Fulham and an impressive smash-and-grab win at Brighton boosting their confidence.

Wilfried Zaha has been confirmed to miss the game, whilst Jeffrey Schlupp and Connor Wickham will face late fitness tests.

Ole Gunnar Solskjær confirmed that there ‘are a few doubts’ ahead of the game but only confirmed that long-term absentees Paul Pogba and Phil Jones would definitely be out.

Donny van de Beek is doubtful, despite making the bench against Chelsea last week. Scott McTominay is unlikely to start again after completing 90 minutes after a short injury lay-off.

Edinson Cavani is back in training and has travelled with the squad to London – United fans will be itching to see the Uruguayan in action again. The 34-year-old has missed the last four games with a muscular problem.