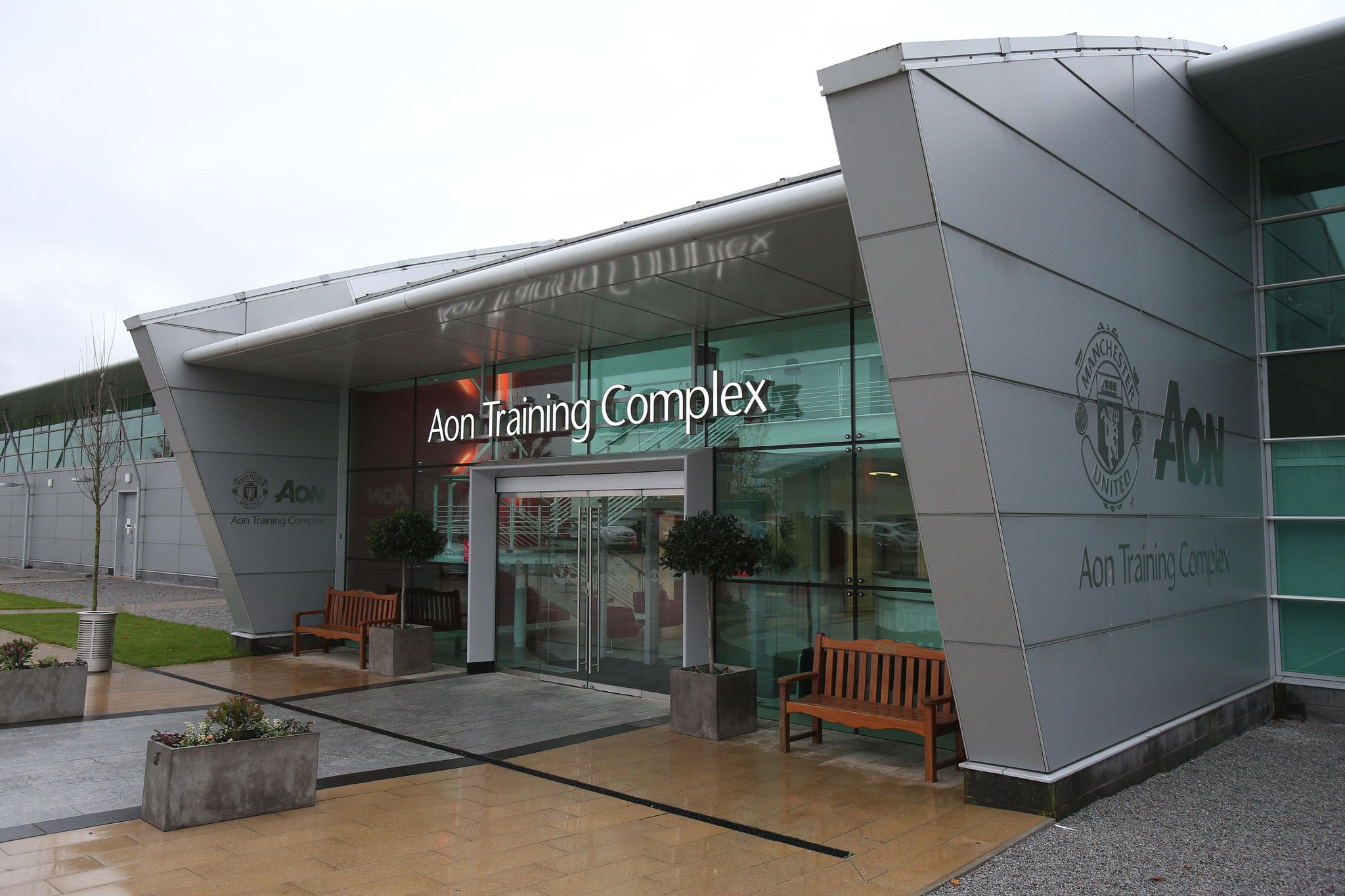 Manchester United have taken a step towards joining the rest of football by appointing a ‘football director’, as they have chosen to name John Murtough’s new role.

Murtough was appointed as head of football development in 2013, just months after David Gill was replaced by Ed Woodward.

Having previously had no data scientists at the club, Murtough has spearheaded a group developing the clubs strategy.

Murtough will now become Manchester United’s first football director – it is understood that the role will see him have overall leadership over the clubs football strategy.

“John will have overall leadership and responsibility for operations and strategy across all football functions, reinforcing the strong foundations already in place,” an official statement from Manchester United read. “This appointment builds on the work John has already undertaken in recent years, working closely with Ole Gunnar Solskjaer and the rest of the football staff to create the structures, processes and culture to deliver sustained success on the pitch. This has included successful overhauls of the club’s Academy and recruitment department.

“As Football Director, John will work day-to-day with Ole to align recruitment and other strategies and to ensure that the first team has the best-in-class operational support it needs to succeed.

Murtough is believed to also be working closely with Solskjær on the recruitment front. Former ‘head negotiator’ Matt Judge will now report to Murtough in a new role as ‘director of football negotiations’.

Although Manchester United have been one of few clubs yet to make the move to hire a director of football, John Murtough is the closest they have come to having the position filled in recent years, although much of the responsibility has fallen on Ed Woodward, supported by Matt Judge.

The change in hierarchy may signal that Ed Woodward takes a step back in transfer dealigns, allowing Murtough to revolutionize United’s approach in the market.

Darren Fletcher, who joined Solskjær’s backroom staff only last month, has also received a promotion. The former United midfielder has been a part of United’s matchday staff since he returned to the club in February but has often been spotted separate from the manager and his fellow coaches, sometimes accompanied by a club representative.

Fletcher, who has been appointed United’s ‘technical director’, will work closely with Murtough, providing insight from the first-team and the academy with a long-term approach to player and squad development.

“Darren will work closely with John to add technical input and direction into all football and performance areas,” Manchester United said on the appointment of Fletcher. “He will focus on a co-ordinated and long-term approach to player and squad development, helping maintain the integral link between the Academy and the first team, aligned with Manchester United’s values and culture,” they continued.