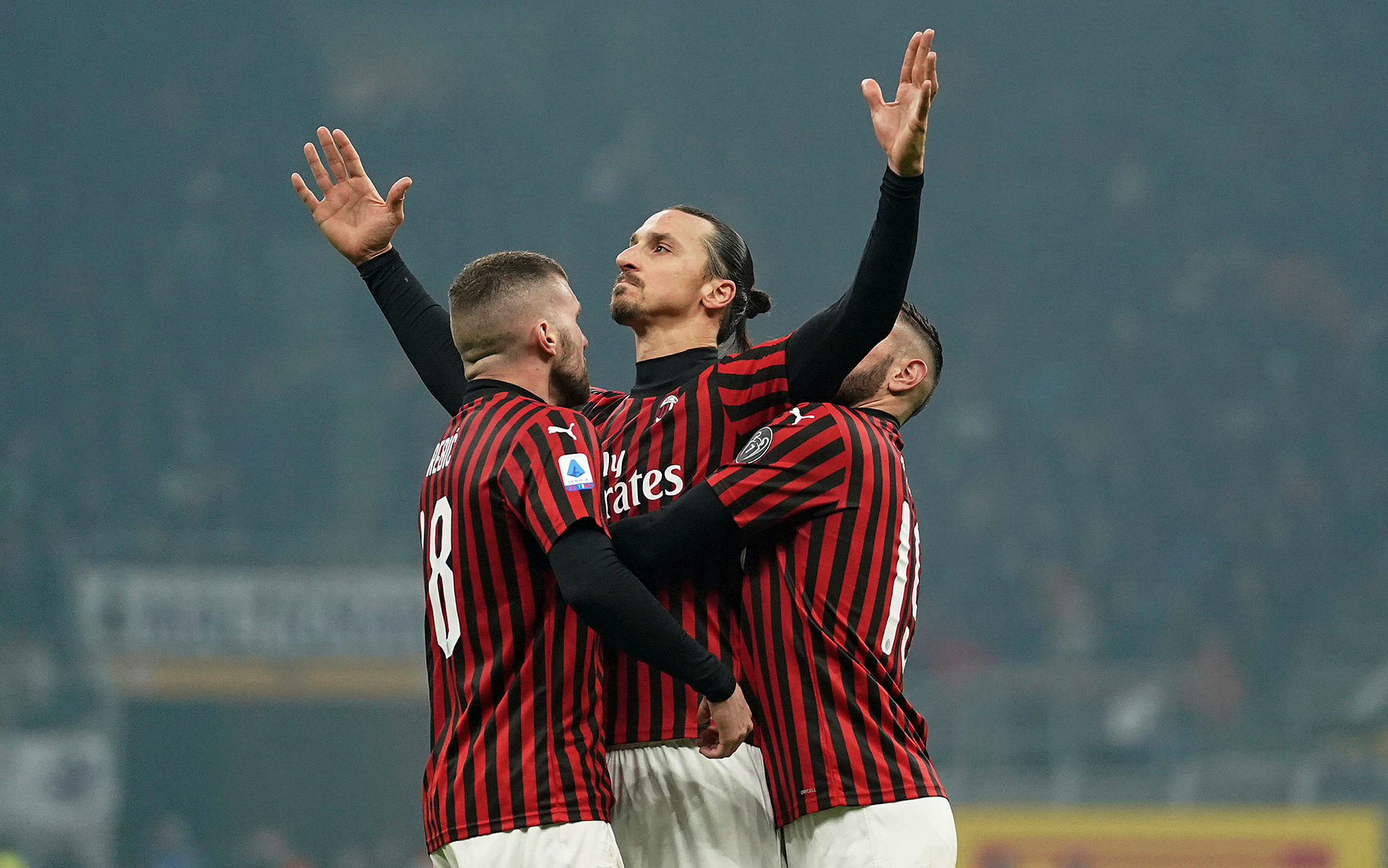 The Italian club find themselves in a similar domestic position to United – they are second in their league but still some way off their city rivals who sit pretty in first.

Milan had hoped that Zlatan Ibrahimovic would recover in time for the Swede to make his Old Trafford return but it has since been confirmed that the Milan talisman will not be making the trip back to England.

Ante Rebic, who is their second highest goalscorer behind Zlatan, will also miss the first game. Theo Hernandez, Milan’s creative spark from defence, has also picked up a knock and will be absent.

The injuries are mounting for Stefano Pioli’s side in what can only be seen as a boost for Ole Gunnar Solskjær and United. The Reds will want to end the two-legged tie early, similarly to how they dispatched Real Sociedad in the previous round.

Ibrahimovic, Bennacer, Calhanoglu, Hernandez, Rebic and Mandzukic will all miss out in a huge blow for the Italian club.