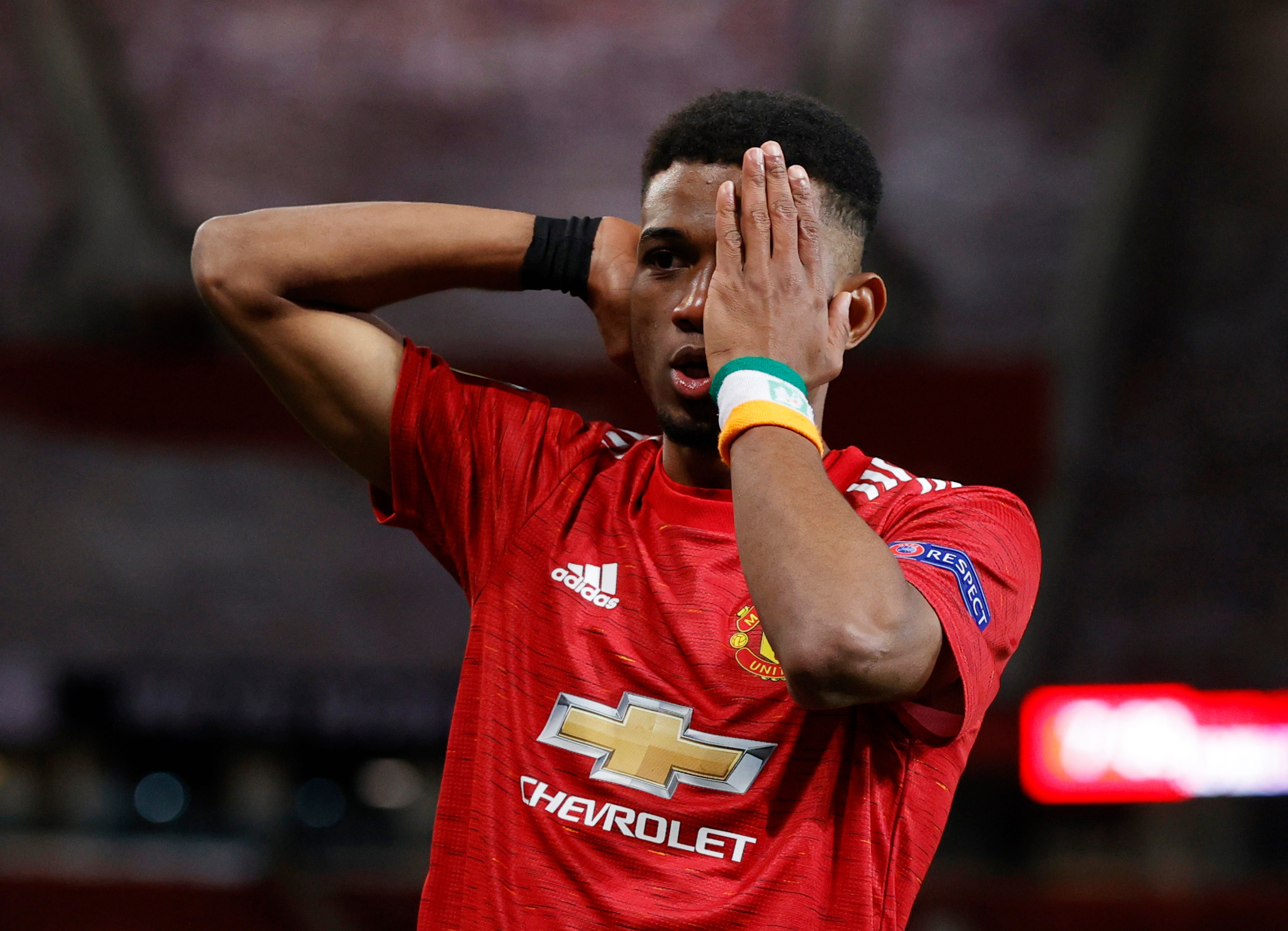 It was a hardly a game to rave home about in the first place, but AC Milan ensured it is one that Manchester United faithful will quickly want to forget.

United would have taken the 1-0 win with a trip to San Siro looming next week all day long, and especially when you look at how the game unfolded. But unfortunately for the Reds it wasn’t to be as the Rossoneri clawed back an equalizer at the death — and it was no less than they deserved.

The hosts looked very downbeat following a tremendous performance on Sunday in the Manchester Derby. United didn’t have a lot going in attack and everything was happening at a pedestrian pace.

It then looked as though one moment of magic from substitute Amad was going to be enough, as the 18-year-old Ivorian latched onto a looping Bruno Fernandes pass before cleverly heading past Donnarumma. The headlines were all but written when the visitors — who looked the better team all night — got their reward in the 92nd minute through a Simon Kjaer header after a poorly defended set-piece by United.

Dean Henderson – 4
It was another one of those evenings where Henderson didn’t have a lot to do. He was always diligent when called upon but for the one moment that really mattered. He will be fuming that he didn’t do better for the visitors goal that looked like a tame header which went right at him.

Aaron Wan-Bissaka – 6
Not a great performance from the right-back who allowed Diogo Dalot — out on loan at Milan — quite a lot of joy down his side. Milan got a lot of crosses into the box from their left wing.

Eric Bailly – 7
Arguably the better of the center-back pairing. He kept tabs on the dangerous Rafael Leao and looked good on the ball and in the air.

Harry Maguire – 6
Didn’t do much wrong but missed an absolute sitter in the first half that looked harder to miss than score. His passing was also off, as was his communication with Telles.

Alex Telles – 5
Not a good night at the office for the deputy left-back. Gave the ball away a ton and often invited trouble down his side.

Scott McTominay – 6
He was the more aggressive of the double pivot, trying to progress the ball and play line breaking passes, but not a whole lot was coming off.

Nemanja Matic – 5
Considering the Serb was out there to keep things neat and tidy in midfield and to retain possession, he had a quite disappointing performance and gave the ball away a lot more than anyone else in central areas.

Bruno Fernandes – 7
Quiet evening from Bruno who was often double and triple teamed, but as usual it was him who came up with the moment of magic to set up United’s go ahead goal.

Mason Greenwood – 6.5
A quiet evening for the 19-year-old until he was moved inside after Martial came off. Looked a lot more comfortable centrally and created a great chance for James to put United up 2-0.

Daniel James – 6
Probably his worst performance of the recent purple patch. Not successful in many 1 v. 1’s and not clinical enough in front of goal.

Anthony Martial – 5.5
Came off injured at half-time after not doing much.

Amad – 7
Replaced Martial at half-time and had a couple of bright moments including a wonderfully taken goal in the 50th minute to open his account for the club.

Fred – N/A
Not enough time to really impact the game but he gave the ball away quite a lot.