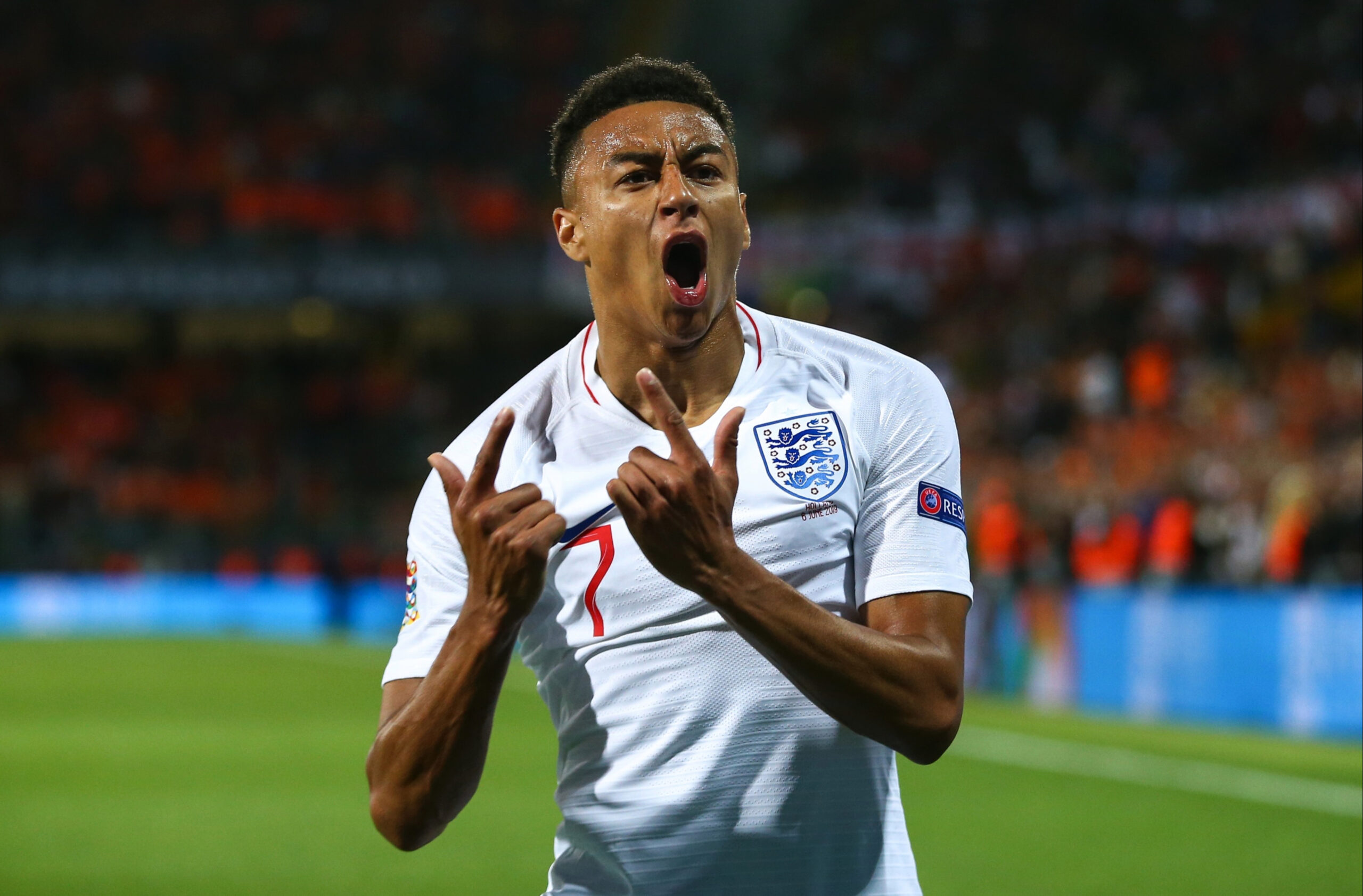 Jesse Lingard’s fine form with West Ham is set to be rewarded with a return to the England set-up, according to reports.

Gareth Southgate reportedly offered glowing recommendations to David Moyes when the midfielder joined West Ham and could now be recalling Lingard to the England fold once again.

Lingard was a regular under Southgate leading up to the 2018 World Cup and started most games in the tournament, including the semi-final.

Lingard was nominated for goal of the tournament that year but hasn’t received a call-up to the squad since September 2019.

According to the Telegraph, Gareth Southgate is ‘strongly’ considering calling Lingard back to the squad. The England manager is said to be an admirer of Lingard.

Luke Shaw’s fine form for United over the past year has also earned him a return to the squad, whilst Dean Henderson, Harry Maguire & Marcus Rashford are all mainstays in Southgate’s plans.

Aaron Wan-Bissaka has received one England call-up in 2019 but was forced to pull out of the squad due to injury. The defender is reportedly considering his options with representing DR Congo instead thought to be in his mind.