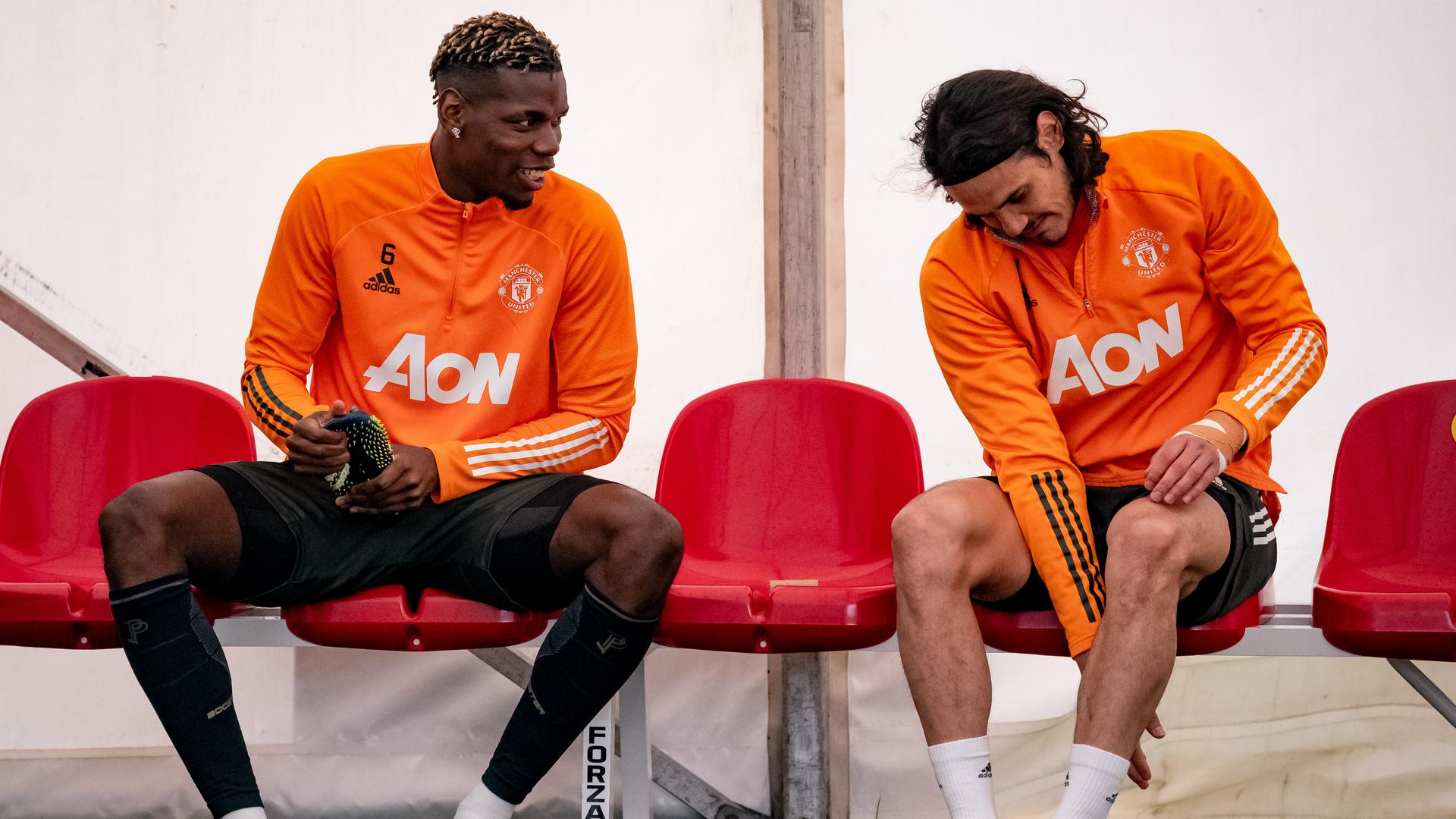 Cup ties against AC Milan and Leicester will define United’s season and eliminations in both competitions will put a real dent in an otherwise progressive season.

First up is a trip to the San Siro – United have their work cut out after failing to hold on to a 1-0 lead at Old Trafford with Simon Kjær giving the Italian side the advantage going into the deciding leg.

Both sides have been boosted by the return of key players with Zlatan poised to make a return to the Milan side against United.

Ibrahimovic, Bennacer, Calhonuglu and Hernandez are all fit again and available for selection but Rebic and Leao have been ruled out.

United welcome back Pogba, Cavani, Van de Beek and De Gea to their traveling squad, but Eric Bailly and Anthony Martial drop out.