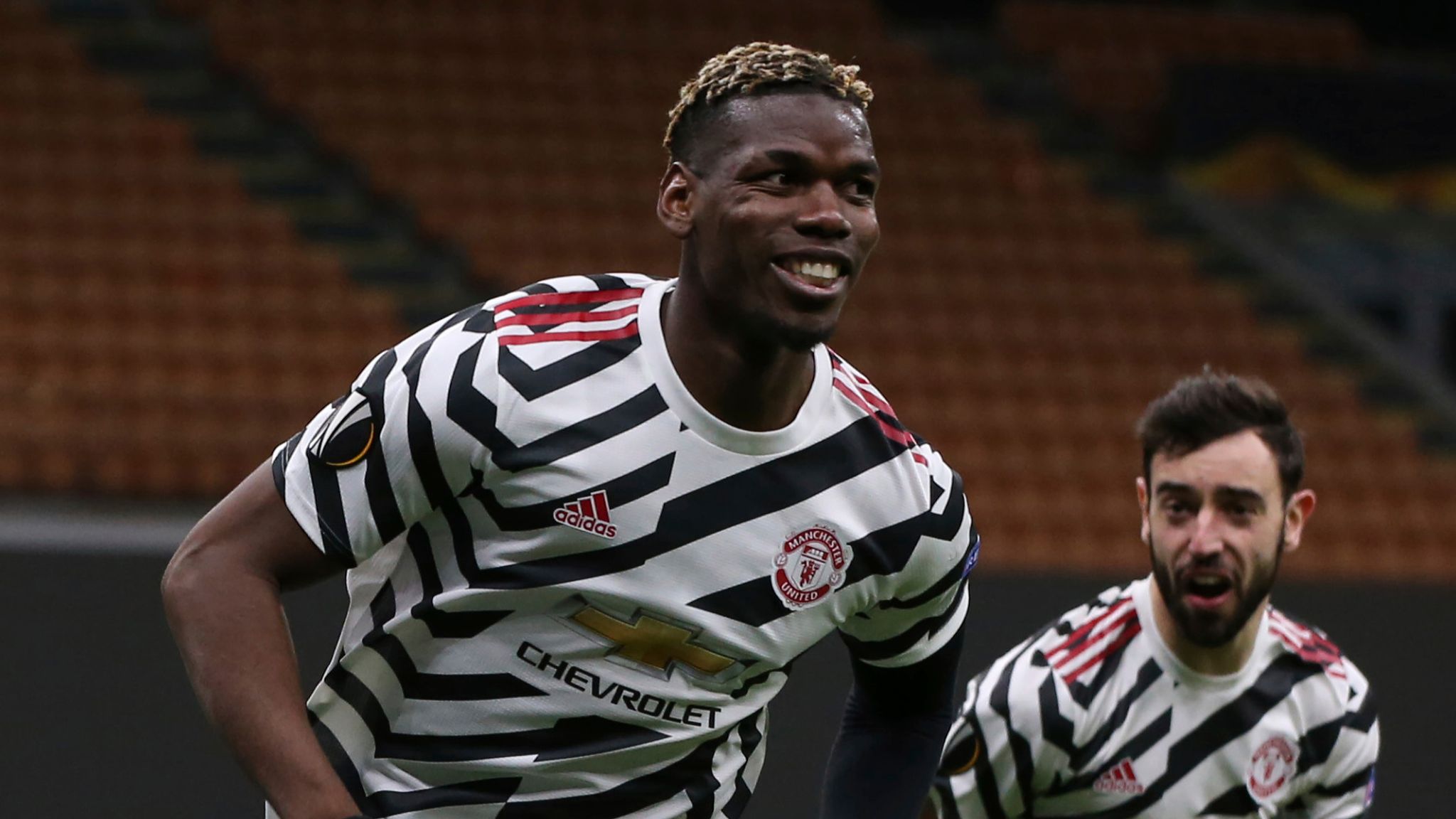 Manchester United are through to the last eight of the Europa League after a 1-0 win at the San Siro to ensure qualification.

It was a sixth clean sheet in just seven games for United as they overcame a slow start to the game. Paul Pogba came on to deliver the knockout blow against AC Milan once again as the Frenchman ruled in Italy.

A near perfect performance away from home in Europe means that United are in the hat in tomorrows draw.

Dean Henderson – 8
Four saves in the game and always confident. Never looked troubled at all and claimed a handful of late crosses, true presence at the back.

Victor Lindelöf – 10
A perfect performance from Lindelöf. What a shift, arguably his best game in a United shirt. Some of the interceptions from the Swede were just inconceivably brilliant. Brilliant.

Harry Maguire – 9
Nearly flawless once again and unlucky not to earn a perfect score but United’s fine defensive record in the last month is largely down to the captain. Leader.

Luke Shaw – 7
Not quite the highs of recent weeks and constantly played Milan’s forwards onside by failing to to push up with the backline.

McTominay – 7
It really was a game of two very different halves for both of United’s deep-lying midfielders. McTominay’s monumental struggles in the first-half are forgotten after a very impressive recovery after the interval.

Fred – 7
Just like McTominay, had the ratings been written at half-time, they would both have received their lowest ratings of the season. Excruciatingly poor showing from the pair but improved in the second half and the Brazilian actually played a big hang in United’s winner. That’s a sentence I never thought I’d be writing.

Daniel James – 6
Struggles in the first half was expected but played all 90 minutes and you could see it coming when United took an early second-half lead. Never stops working for the team.

Bruno Fernandes – 6
Very poor throughout but we’re going to give Bruno a free pass.

Marcus Rashford – 6
Never got into the game and looks like he came off with an injury. Tough night.

Mason Greenwood – 7
Smart with his recycling of the ball and offered an out for United’s midfielders in the second half.

Substitutes
Paul Pogba (for Rashford at half-time) – 9
Majestic. Just pure class. On at half-time to rescue a bewildered Manchester United and the Frenchman proved his class instantly. Everything he did was executed with elegance and he leaves San Siro as United’s talisman when others failed to have an impact.