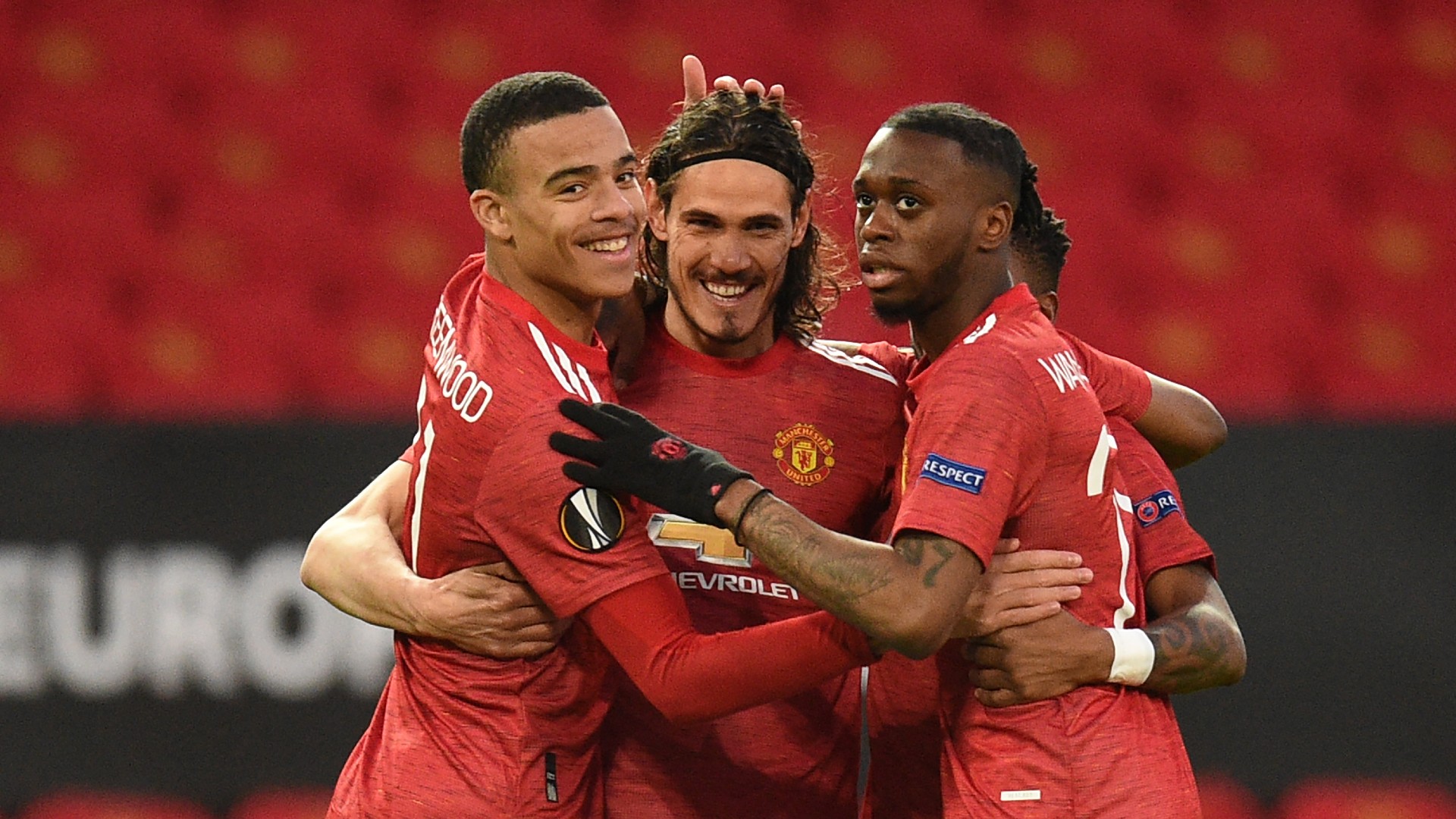 After a stellar showing in the 2-0 away win in Spain last week, the return leg of Manchester United’s Europa League quarter final against Granada was merely a formality.

And a formality it was. Ole Gunnar Solskjaer opted for a very strong XI in order to avoid any surprises against an aggressive Spanish side, but in truth, the Norwegian manager could have probably played around with his selection for this one.

United were head and heels above their opposition over the two legs, cruising through the Old Trafford fixture and securing another 2-0 win, this time thanks to goals from Edinson Cavani and an own goal from Jesus Vallejo.

Two clean sheets, two professional performances and a high profile clash against AS Roma awaiting in the final four.

David de Gea – 8
A flawless quarter-final display from the Spaniard. Composed and assured on and off his line, making some good stops over both legs.

Aaron Wan-Bissaka – 7
Never really troubled too much but traditionally solid defensively and showed his continued improvement on the ball once again.

Axel Tuanzebe – 7
A very good 90 minute shift from the center-back deputizing for the suspended Harry Maguire. Reliable when called upon.

Victor Lindelof – 8
Took on more of a vocal leadership role for this game in the absence of his usual partner and looked excellent.

Alex Telles – 8
He would’ve likely played even if Shaw wasn’t suspended and he took his chance. Assured defensively and crucial in the build up for both goals.

Nemanja Matic – 7
Good rotational minutes from the Serb, playing in a role that probably suits him the most at this stage of his career. Helped United retain the ball well.

Fred – 8
In spite of his goal against Spurs, it wasn’t the Brazilian’s finest performance. Well, on Thursday, he was everywhere. Excellent in breaking up play and winning the ball back in particular.

Bruno Fernandes – 6.5
It was a game in which Bruno wasn’t needed but still contributed brightly in the link up in the first half. He shouldn’t have even come out for the second and eventually got some rest after 70 minutes.

Paul Pogba – 7
Captain on the night, a very cool performance in the first half. Granada simply could not deal with his skill and physicality. Clever assist for United’s opener. Subbed at half-time after being booked.

Mason Greenwood – 6
Shifted out onto the right again, not his best performance but not many chances created for him either.

Edinson Cavani – 8
The Uruguayan is hitting some good form as United enter the business end of the season. A beautifully taken goal and influential in the link up. Exemplary work rate too. Got 30 minutes of rest ahead of the weekend.

Donny van de Beek – 7
A nice 45 minutes for the Dutchman after replacing Pogba. Keen to get on the ball and created a couple of chances for his teammates. Looked sharp.

Juan Mata – N/a
Not really enough time to make much of an impact but a heart warming cameo from the Spaniard nonetheless. Forced Vallejo into an own goal with his movement.