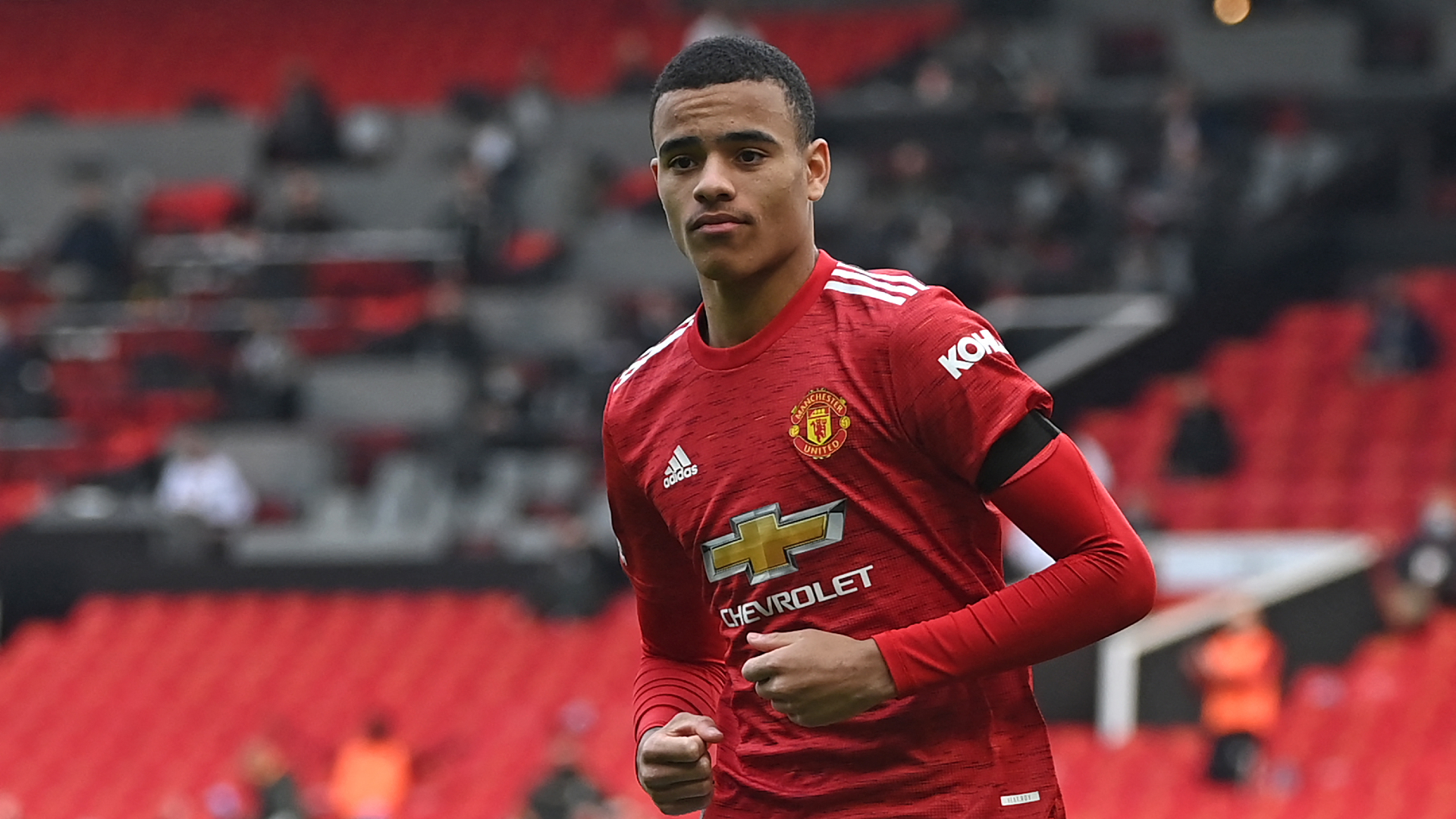 Manchester United have closed the gap to Manchester City after Sunday’s win over Burnley, leaving them eight points behind the league leaders.

Marcus Rashford started the game despite not being declared fit until this morning and put in a man-of-the-match worthy performance.

A swooping counter-attack in the dying moments made sure United won all three points as Edinson Cavani scored for the third consecutive game.

Dean Henderson – 6
He’s a lucky boy, Deano. Burnley had the ball in United’s net just fifteen seconds into the game when the United keeper misjudged a hit-and-hope ball from Burnley’s defenders. Did it again in the second half when he rammed into the back of Lindelöf but was largely untroubled.

Aaron Wan-Bissaka – 6
Booked early on for a late lunge which looked like he slipped at first but it was mistimed. Put in a great cross which Paul Pogba headed just wide and did OK.

Victor Lindelöf – 6
Neither of United’s central defenders covered themselves in glory against Burnley but Lindelöf was the standout.

Harry Maguire – 6
After three of four months of top calibre performances the captain was bound to have an off day and he had one today. Beaten to the ball for Burnley equalising goal but that can be put down to zonal marking just as much.

Luke Shaw – 9
United’s left-back is such a threat on that side and he was once again once United’s main threats.

Scott McTominay – 5
Left a lot to be desired aerially and in his ground duels but most importantly his movement. Always in the passing lane which has already been covered by Burnley.

Mason Greenwood – 9
The kid is back and with a bang. Four goals in his last three Premier League games now and what a time to score your second Premier League brace. Greenwood became the youngest United player to score 15 league goals with his two strikes against Burnley.

Bruno Fernandes – 7
Should have scored at the death but in what was considered ‘an off day’, Fernandes was heavily involved in two of United’s three goals. The nonchalant, clever step-over can be counted as an assist, even if it won’t go in the record books and his perfectly times ball for Van de Beek in the dying moments meant that VAR couldn’t intervene.

Paul Pogba – 7
In the headlines this week as you would expect from Pogba and although it wasn’t the dominant performance we saw against Tottenham, the Frenchman was used as a utility man against Sean Dyche’s aggressive side. Another assist for Pogba, his third in three games in the Premier League.

Marcus Rashford – 10
Flawless, man of the match. Taken off, as you expected when the team news came. But what a player. He’s unplayable when he’s like this. Everything was effortless for Marcus tonight. Greenwood will take the plaudits for his two goals but Rashford was the catalyst for United’s win.