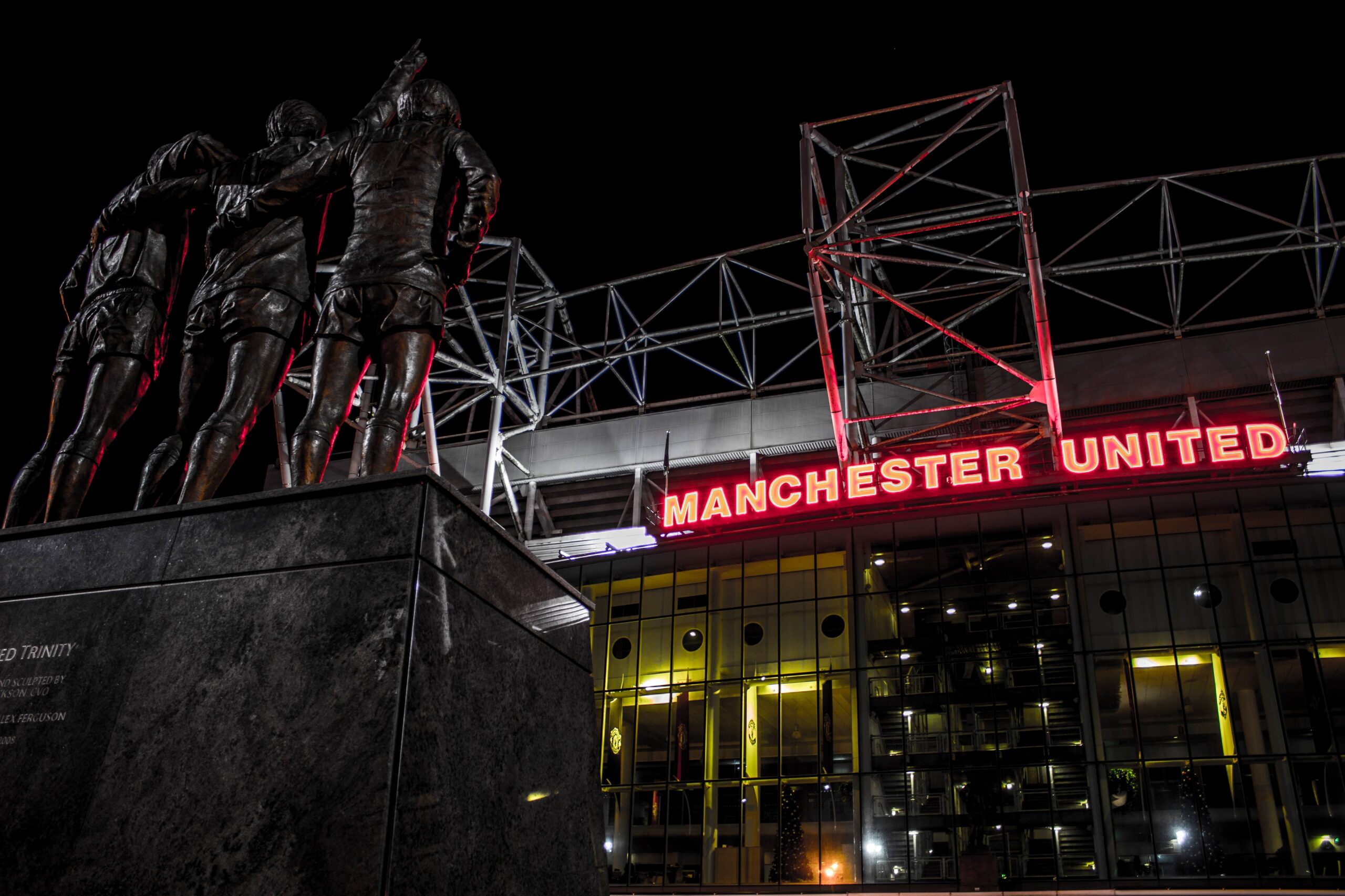 The Manchester United fans who sit on the fans’ forum have accused the club of treating them with contempt over the inaugural Super League.

Despite holding their latest fans’ forum on Friday, United refused to inform the supporters of their plans to join the breakaway European competition.

Executive vice-chairman Ed Woodward has now stepped down from his role with Uefa but was not present on the call with United fans.

“Ed Woodward told us: ‘What I can assure you of is that we will keep match going fans firmly in the centre of thoughts, whether with the Premier League or Uefa, and across our decision-making processes overall because the past eight months has reminded us all of just how crucial you are to the fabric of the game. This game without fans is nothing.’

“Friday’s Fans’ Forum meeting provided an opportunity for the club to fulfil this pledge; instead the club’s representatives were silent on proposals that would be made public within days.

“We volunteer our time to work with you for the benefit of all associated with our club; in return we’ve been treated with contempt.

“Since 1956, Manchester United have strived for European honours, based on the unquestioned premise that they must first earn the right to do so through domestic competition.

“Yesterday’s revelations that representatives of the club have colluded with others in secret to abandon the principles that our club established is deeply disturbing and hurtful.

“Football is nothing without fans and, as representatives of those fans, we couldn’t be clearer in their condemnation of this scheme.”