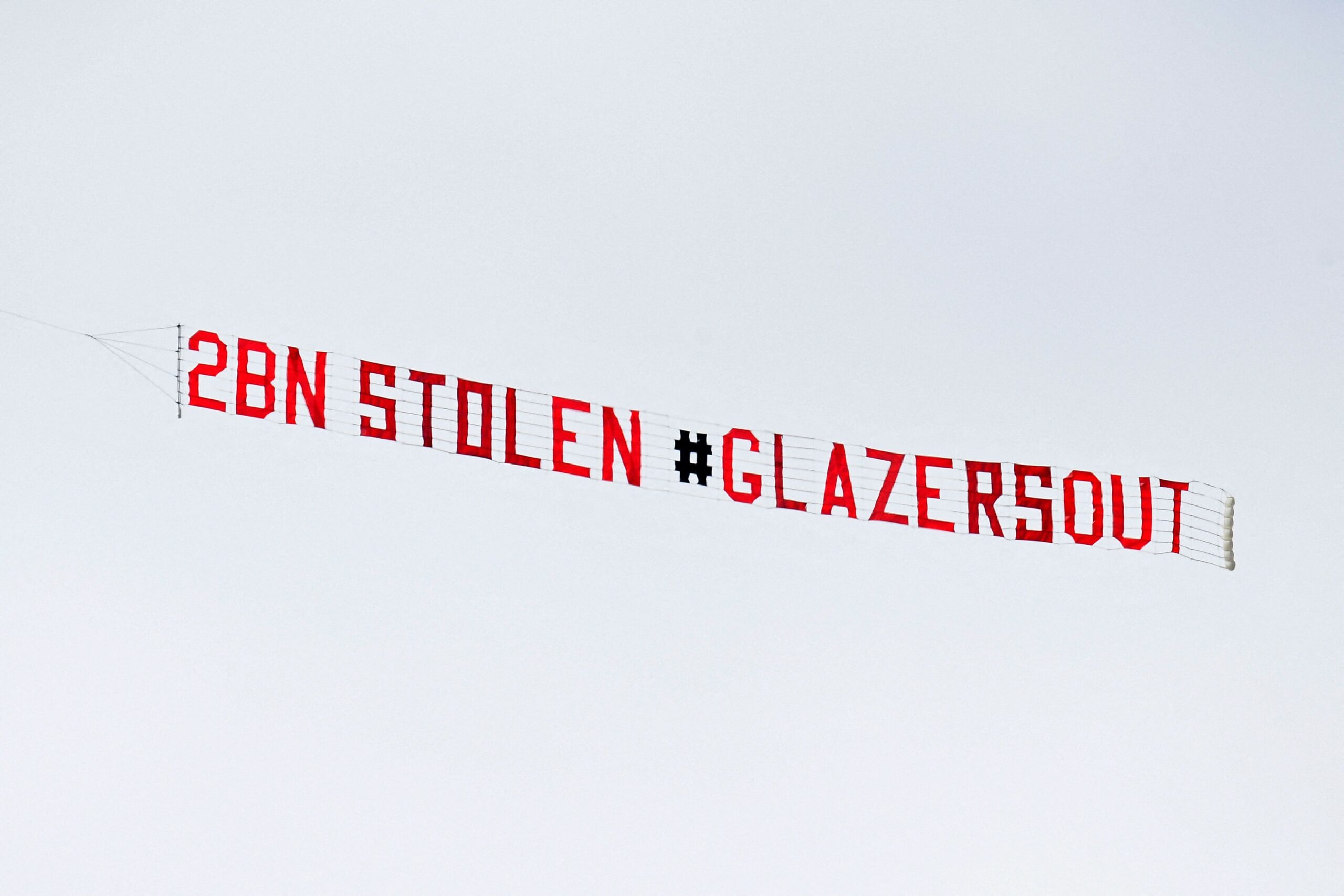 Manchester United made it 24 games unbeaten away from home in the Premier League after a drab 0-0 affair with Leeds United at Elland Road. The quality on show from both sides was sub-standard but the result leaves the away side just one win away from securing Champions League football for next season. For the home side, they leap frog Arsenal into the top half of the Premier League table.

The expectations for United’s first league visit to Elland Road in 18 years were high after the eight goal thriller back in December with many predicting another goal fest. United boss, Ole Gunnar Solskjaer, fanned the flames further in his pre-match interview guaranteeing that the game wouldn’t end goalless.

However, almost predictably, the game was dull, particularly the first half. The opening 45 minutes saw Leeds throw it back to the 1970’s, snapping at the heels of opposition players every time they approached Illan Meslier’s penalty box.

The home side, however, did have a shout for a penalty midway through the half after the ball struck Luke Shaw’s arm in the penalty area. The half-hearted appeals were waved away by Craig Pawson on the field and dismissed also by Mike Dean who was on VAR duty.

The closest United came to breaking the deadlock in the first half came in stoppage time. Marcus Rashford struck a free kick with power and precision but Meslier saved well. From the resulting corner, Maguire nodded over after losing his marker.

The Reds came out in the second half with a lot more intent and had a few chances early on to take the lead.  First, Greenwood turned nicely on the halfway line and played in both Fernandes and James. Unfortunately for the away side, they both left it for each other and the chance was gone.

Shortly after, Aaron Wan-Bissaka – United’s best player on the day – pulled the ball back to the edge of the area to Fernandes whose shot whistled past the far post. United’s talisman perhaps should have found the bottom corner.

Solskjaer’s men looked like they were beginning to turn the screw with another decent chance coming through Greenwood, who latched onto a Fred through ball before tamely placing the ball into Meslier’s gloves after trying to beat him at his near post.

The end to end game we all expected showed its first and only signs of coming to fruition as we entered the final half an hour. At one end, Rashford ran on to a superb ball over the top from Fernandes before teeing up the disappointing Daniel James. It looked like the Welshman was just going to run on to the ball and hit it first time but he somehow managed to get the ball tangled between his feet, allowing the Leeds defence to nick the ball and start a counter attack of their own.

The ball quickly found its way back up the pitch towards Dean Henderson’s goal and bounced into Helder Costa’s path who struck a nicely timed volley that was certainly goal bound before a deflection from Wan-Bissaka sent it over the top of the crossbar.

Although the game looked set up for an exciting final 30 minutes, it never materialised with both teams reverting back to the sloppy mess that we witnessed in the first half. The introduction of Paul Pogba and Edinson Cavani didn’t change United’s fortunes, however Leeds substitute, Mateusz Klich, did have an opportunity to win all three points for his side near the end but his shot was tame.

Next up for Manchester United is a huge week with a home fixture against Liverpool sandwiched in between both legs of their Europa League semi-final with Roma. They’ll need to show up with more quality if they are to enjoy the next ten days.