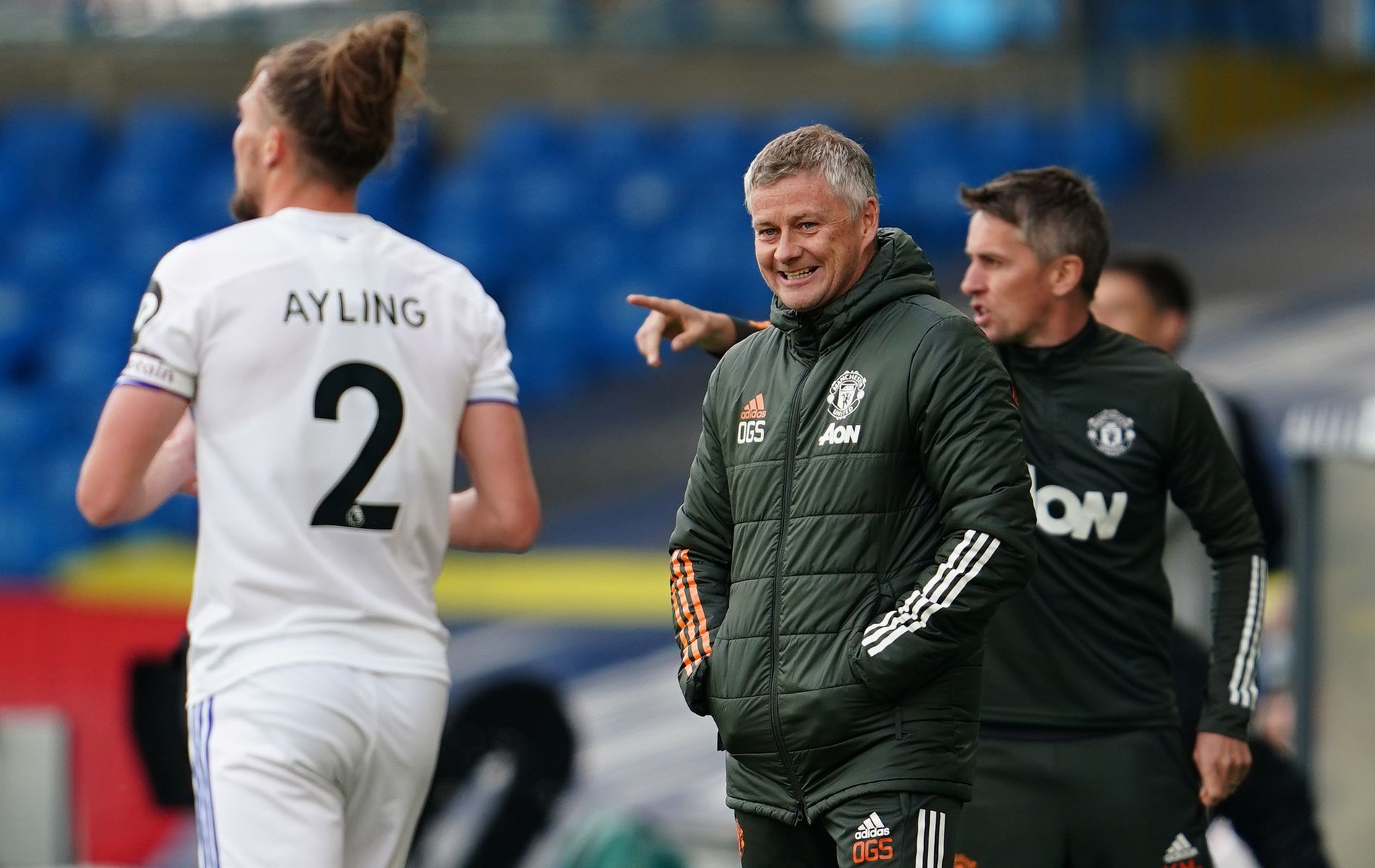 Considering the last time Manchester United and Leeds squared off at Elland Road was back in 2003, both sides seemed to lack that extra bit of desire necessary to go all out and try to grab all the three points.

After a 6-2 thriller at Old Trafford before the turn of the calendar, the two sides made the reverse fixture more of a cagey affair, largely as a result of the adjustments made by Marcelo Bielsa in order not to concede twice in the opening three minutes again.

It was a weirdly entertaining 0-0 draw as both sides didn’t pull out of any challenges and played at a devastating pace for the duration of the 90 minutes. Unfortunately, it was to no success in the final third where both sides lacked sharpness.

Over the course, United were largely in control and took Leeds far out of their comfort zone in terms of attacking build up with an effective high press. The hosts could only test Dean Henderson from very far out.

“We kept them [Leeds] to a minimum, we were solid. We just couldn’t find that edge,” said captain Harry Maguire after the game. “The intensity was there, both teams were trying to play the right way.

“It was tight but we had control of the game without punishing them. We knew how they would play, our attacking players love a one v one but today it wasn’t to be.”

It was perhaps as slightly curious team selection from manager Ole Gunnar Solskjaer who chose to leave out the in form duo of Edinson Cavani and Paul Pogba from the starting lineup. It was likely minute management from the Norwegian and a risk that — with looking at the upcoming fixtures (two leg Europa League semi-final vs Roma, Liverpool) — neither backfired or paid off.

After predicting that this game will not finish goalless, “that’s for sure,” Solskjaer was taught a lesson in how unforgiving football betting is.

“There are no guarantees in football, that’s for sure,” Solskjaer said jokingly. “I thought we played well, dominated the second half, just didn’t have the ball to fall correctly for us in the moments we had … It was a good game of football. You have to prepare well for Leeds to earn the right to play and dominate. I felt we did that.”

The manager also addressed what this result means moving forward, deep into the run in, as United held on to their historic unbeaten run away from home.

“You don’t lose momentum, we are disappointed not to win but the boys have a lot of respect for Leeds. This is not going to be something we look back on as derailing our season.

“The way they [Leeds] play with man-marking, maybe they didn’t press as high as usual, and the way they defend you play outside their 18-yard box. There is not a lot of space. Little margins are the deciding factor.”