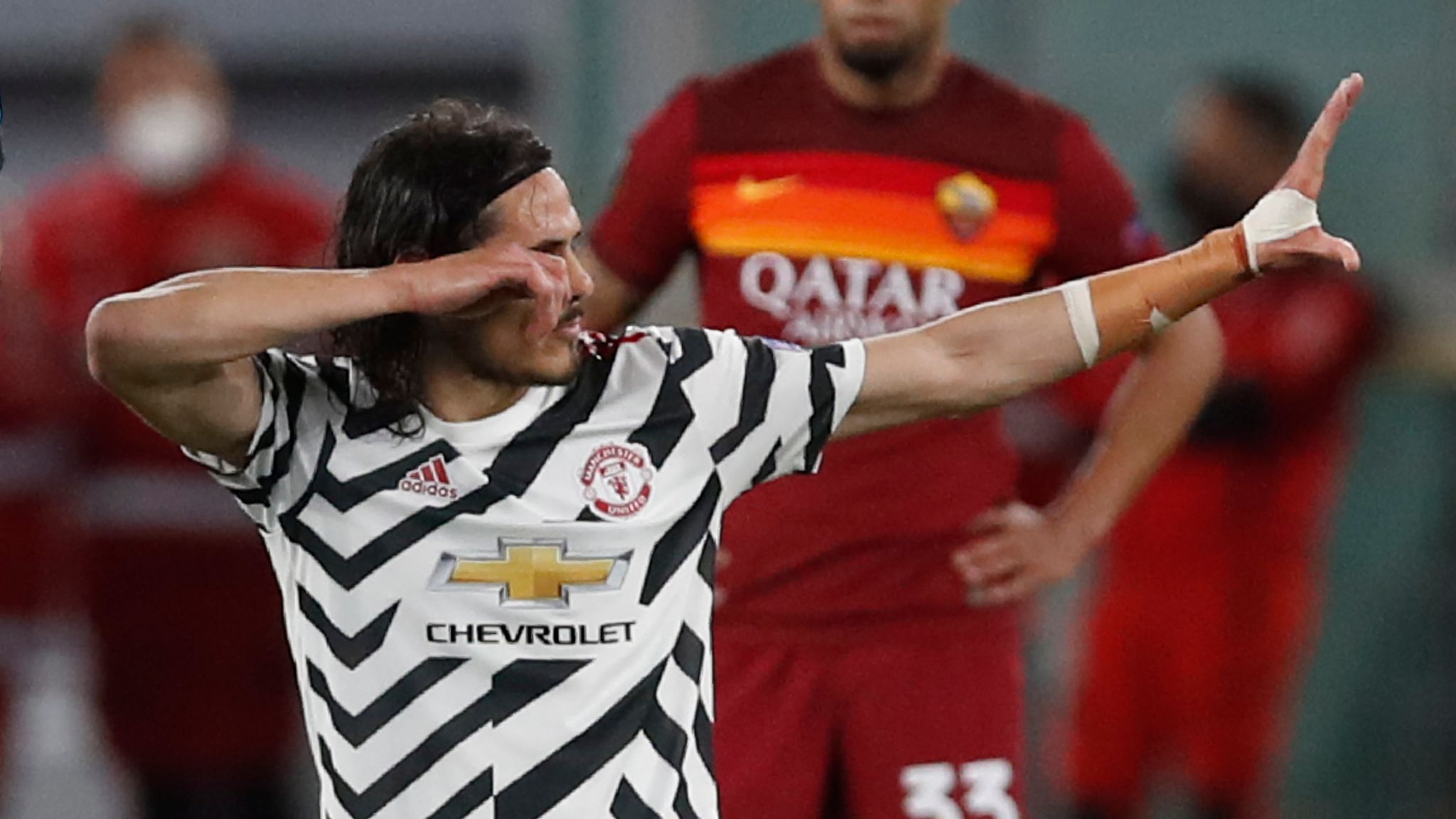 Manchester United stepped onto the Olimpico pitch in Rome with a boot and full set of studs in the final later this month but needed to get past an early onslaught from the home side who were looking for redemption after last weeks 6-2 thrashing.

Roma had already confirmed that head coach Paulo Fonseca would be replaced by José Mourinho ahead of the game, with rumors of David de Gea being a target of his already starting to circulate in Italian media.

And it was just David de Gea who stole the show in the first half. United looked complacent and Roma showed promise from set-pieces. An early free-kick dropped to Gianluca Mancini but De Gea pulled of a spectacular reflex save to deny him. The resulting corner gave Mkhitaryan a golden chance to score but the Armenian could only head over with the goal at his mercy.

United settled and grew into the game after 20 minutes and started to create good chances of their own. Edinson Cavani was played in by Fred and with only Mirante to beat, Cavani’s chip just clipped the crossbar on its way over.

Just a few minutes later, Cavani was once again played through on goal although from an acute angle but was denied by Mirante.

It was the Uruguayan, however, who would break the deadlock. United did well to stifle Roma in midfield and broke nicely. Bruno played to Fred who could take it in his stride and the Brazilian’s lovely pass with the outside of the boot was perfectly weighted. Cavani’s touch was masterful and it was third time lucky for the striker as he gave the Roma goalkeeper no chance with a fierce shot. The goal, which meant that United went into half-time 7-2 up on aggregate, killed the little hope that the Giallorossi had.

The lead gave Solskjær an opportunity to rest his key players after the interval with a relentless schedule coming up and the Norwegian used that opportunity as expected. Brandon Williams and Alex Telles were drafted in as Shaw and Wan-Bissaka were given rests.

The second half started just like the first did but United were made to pay for their complacency this time. Nonchalant defending and an unfortunate series of ricochets gave Pedro a chance to lash at goal but he mishit it straight onto Edin Dzeko’s head who couldn’t miss from two yards.

United were disjointed and looked surprised by the home sides newfound inspiration and they almost crumbled. David de Gea was forced to roll back the years and the Spanish goalkeeper saved United from humiliation.

Edin Dzeko missed a couple from point-blank range and so did Pedro. Before you knew it, Roma had turned it around and looked like they would score the next with each attack as United dropped deeper and deeper.

A night which was most likely picked out as 30-minute outings for young wingers Amad and Anthony Elanga, the pair were forced to watch on from the bench as experienced Nemanja Matic came on to steady the sinking ship. Marcus Rashford replaced Edinson Cavani just after the Uruguayan scored his second of the game and 14th of the season.

Roma took the lead again when a volleyed shot took a wicked deflection to cap off an afternoon of mixed emotions for United. Had it not been for David de Gea, it might have been an embarrassing showing but Ole Gunnar Solskjær has guided Manchester United to the Europa League final where they will face