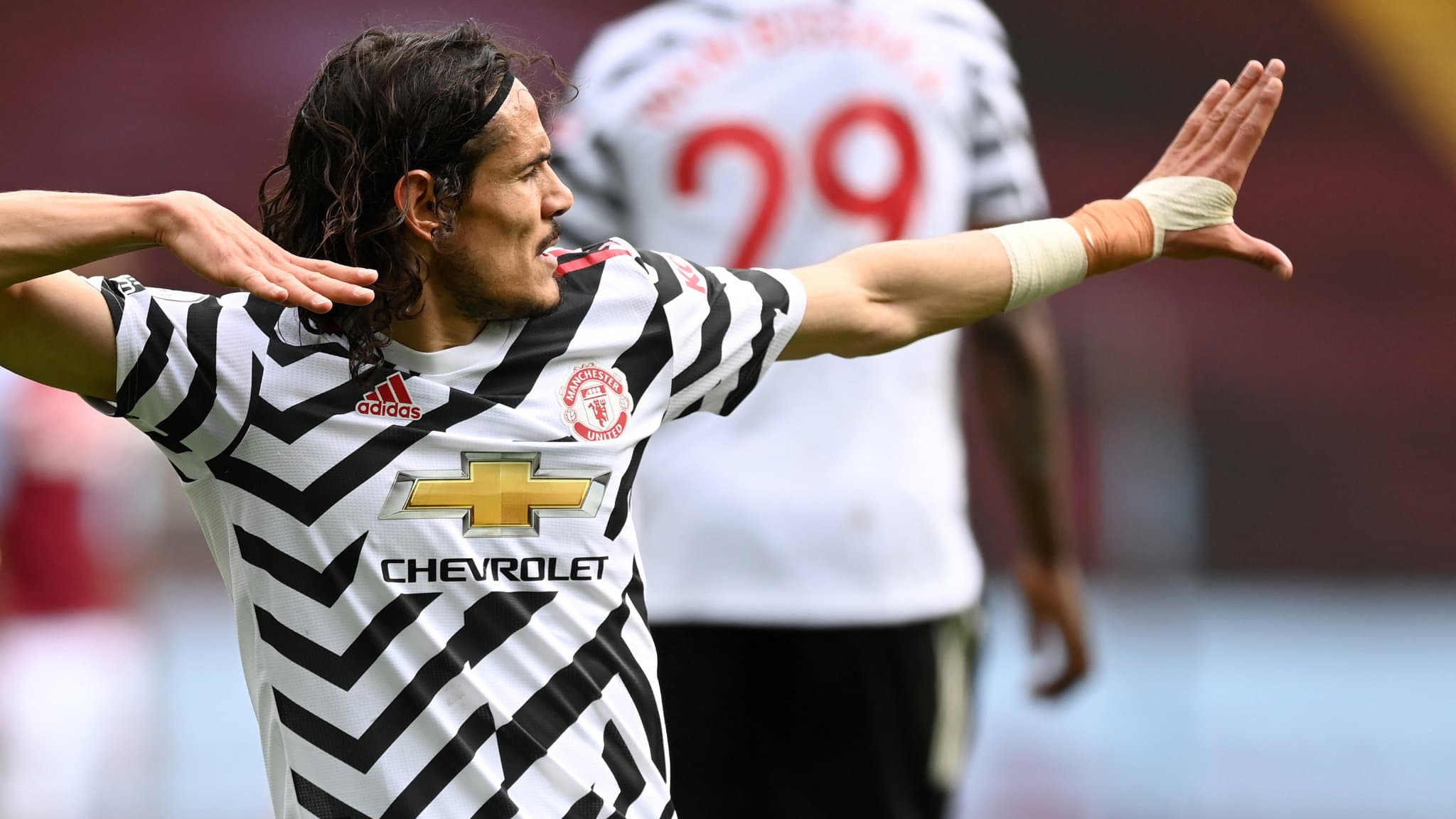 Like all bad habits, coming back from behind to win games has become something Manchester United cannot get rid of. The Reds danced with the devil once again at Villa Park, but ended up cruising to a 3-1 victory.

In the middle of a fine run of form, the Reds came into this game full of confidence, as they should, looking to delay the noisy neighbors title party and perhaps even put some nerves into the blue camp.

All eyes were on Ole Gunnar Solskjaer in the build up with United set to enter one of the most hectic weeks of football in recent memory as the Reds are forced to play four times in the space of a week. Rotation will be key throughout the next few days, but with Top Four chasing Leicester coming to town in around 48 hours, the Norwegian decided to go full strength in Birmingham.

With the incredible away record on the line, United started off very well. The Reds retained the ball excellently and created a few half chances in the opening 10 minutes, amassing as much as 81 percent of possession. But whether Solskjaer’s side starts off well or otherwise, going behind first just seems somewhat inevitable.

The second ten minute period of the first half saw the momentum swing in the hosts favor ever so slightly. 11th placed Villa grew into the game and were rewarded for their efforts in the 24th minute.

A sloppy sequence of play between Scott McTominay and Fred saw the former lose the ball and put Victor Lindelof in a disadvantageous position against Bertrand Traore. The Villa forward took on the Swede and unleashed a powerful high effort on Dean Henderson’s goal with his left foot with subsequently nestled in the back of the net.

It was another preventable goal to tell the truth, and United will not be happy with losing another clean sheet in that way — Henderson in particular who otherwise had a near flawless game on and off his line, but could not do anything to stop Traore’s strike.

United lost their intensity for the rest of the half as the hosts adjusted their game plan ever so slightly and challenged the Reds to break through their semi low block. As the half time whistle blew, Solskjaer’s hair dryer was sent to warm up once again. Sloppy first halves have become a bit of a recurrence of late.

But being the man management extraordinaire that he is, Solskjaer successfully rallied the troops once more and the visitors came out with new life injected into them after the interval.

Reminiscent of the opening stages of the first half, United looked bright and up for it again and this time, they made it count.

The 52nd minute saw Paul Pogba break into the Villa box and take on familiar foe Douglas Luiz. The Brazilian fouled the Frenchman to give away a penalty in the reverse fixture on New Year’s Day, and history indeed repeated itself today. Pogba was too tricky and too powerful for the Villa anchorman and Chris Kavanagh was left with no choice but to point to the spot once United’s No. 6 tumbled over.

You already know what happened next. Bruno Fernandes brought back the hop skip, fooled Emiliano Martinez and cooly slotted home the equalizer. Momentum was right back in United’s sails.

Solskjaer’s side pounced on a wounded Villa four minutes later. Consistently improving in attack, Aaron Wan-Bissaka ventured forward and showed composure in finding Mason Greenwood inside the area. The right-back precisely rolled the ball into the forwards feet before the 19-year-old showed great strength and experience to drop a shoulder, roll Tyrone Mings and fire a low left-footed strike into the back of the net. 2-1.

To give some credit to the hosts, they were stubborn and wanted to try and get back into it, but United were ruthless — eventually — in killing the game off.

After seeing a couple of break away opportunities go to waste, Marcus Rashford made no mistake at the third time of asking as he found substitute Edinson Cavani’s run with a pin point cross from the right wing. The marauding Uruguayan got his head on it and put the game to bed in the 87th minute.

Yet another goal for the 34-year-old who is looking closer and closer to finally being convinced to pen the year long extension.

United sealed the deal and have now won 31 points from losing positions this season, a tremendously impressive yet slightly concerning statistic that Solskjaer will hope can be no more than an emergency option rather than a regular occurrence next season.

The one blemish from this fine Sunday afternoon is the injury to captain Harry Maguire. United’s skipper was on the receiving end of a hard blow to the knee area in the second half and was forced off after managing to play the full 90 minutes in the previous 72 games.

With United’s domestic season all but wrapped up, the camp will hope that the central defender will recover in time for the Europa League final on the 26th of May.