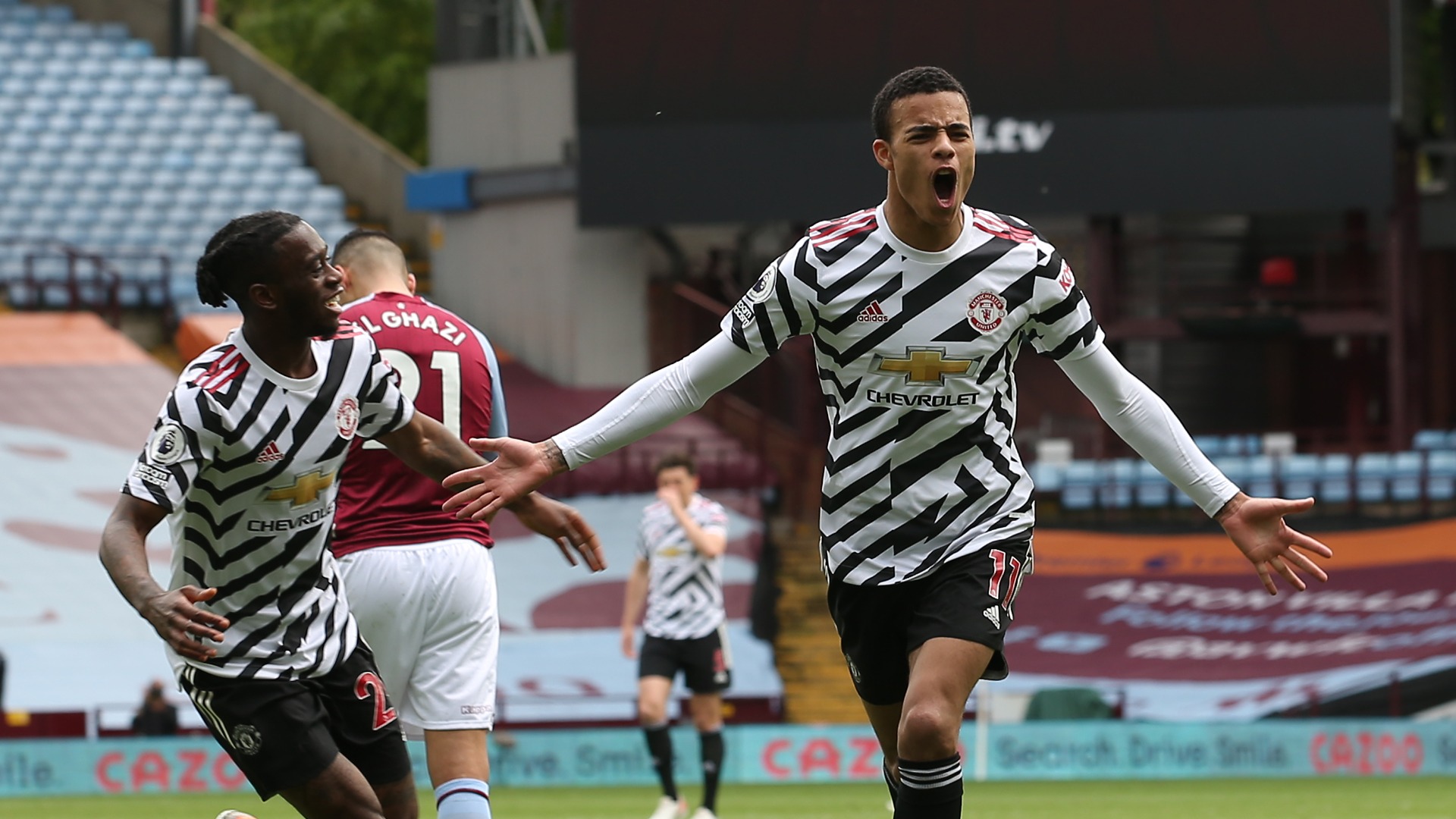 United needed a win to keep the pressure on leaders Manchester City and they did it the hard way, as they have come to prefer.

Aston Villa went into the break 1-0 up but United turned up as a new side after the interval and turned the game on its head within 15 minutes.

Paul Pogba did well to win a penalty early on which Bruno Fernandes smartly converted. Mason Greenwood scored the second just minutes after before Edinson Cavani came on to seal all three points as Solskjær’s men keep their slip title hopes alive.

Dean Henderson – 6
Could do nothing with the goal and made some good saves. Pulled out of the late challenge which saw Ollie Watkins get his marching orders.

Aaron Wan-Bissaka – 8
Recovered from a weak first half, much like the entire Manchester United team, to perform exemplary after the break. Good assist for United’s winner and a goal-saving block on Watkins moments before United scored their third.

Victor Lindelöf – 6
It looked like Lindelöf had cleared his lines but the ball stuck to Traoré and before you knew it, the home side lead 1-0. That discrepancy aside, a largely well-executed evening from Lindelöf after a rest in midweek. Found himself on the wrong side of Davis late on and needed rescuing from Aaron Wan-Bissaka.

Unfortunately he couldn’t see out the game after coming off with what looked like an ankle injury. Solskjær will be hoping that his trusted lieutenant at the back is available for selection as soon as possible. The final 15 minutes of todays game were the first Premier League minutes since May 2019 that Harry Maguire hasn’t marshaled the United defence and his absence was felt.

Dean Smith in the opposing dugout saw that Maguire was coming off and immediately called upon his two forward powerhouses.

Luke Shaw – 7
United’s silent creator. He’s almost unstoppable when he goes on those surging runs through the middle or the half-spaces. Another good game from the best left-back in the world.

Fred – 6
Partly at fault for Villa’s goal but shares the blame with McTominay, symptomatic for United’s first-half display. United struggled in the build-up phase from the start and Villa pressed well but United were quicker in the first half and Fred benefited from it.

McTominay – 6
It was clear that Villa targeted McTominay in their press and they got their reward halfway through the first half. But small adjustments from Solskjær allowed McTominay to move the ball quicker and find pockets in the midfield.

Mason Greenwood – 8
With Gareth Southgate in the stands, United’s teenage star is surely knocking on that door. With another three spots up for grabs after UEFA agreed to expand the squads, Mason made his case at Villa Park.

Disguised his turn to perfection and Tyrone Mings went towards the corner flag whilst the ball trickled its way into the back of the net.

Bruno Fernandes – 6
A quiet evening from Bruno who is benefitting from other players stepping up in recent months. They have found creators in Rashford, Shaw and Pogba which means that United’s magnifico can take up a more lenient role in United’s attacking third. Effortlessly scored the penalty, as per.

Paul Pogba – 7
Douglas Luiz must be sick at the sight of Paul Pogba. Fouls at Old Trafford and Villa Park have now both resulted in penalties and goals from Bruno Fernandes. Strong when pressed and adds a different dimension to United’s chance creation.

Marcus Rashford – 6
Started the game as the teams lone striker but moved everywhere and often switched with Greenwood. His influence wained as the game went on but put in a lovely cross to seal the three points for Solskjær’s relentless reds.

Substitutes
Edinson Cavani – 7
There are not enough words to describe this man. Up to 15 goals for the season now – not bad for a player supposedly ‘past it’. Perfectly timed run and just a deft touch to guide the ball into the bottom corner.

Eric Bailly – N/A
On for the injured Maguire and swept clear each time the ball came near him. Good cameo and bodes well for the next game, where he is expected to play.

Nemanja Matic – N/A
Assured and composed even if it was just for 10 minutes, roughly. Made some good interceptions too. Seems to be Solskjær’s trusted human full-time whistle.