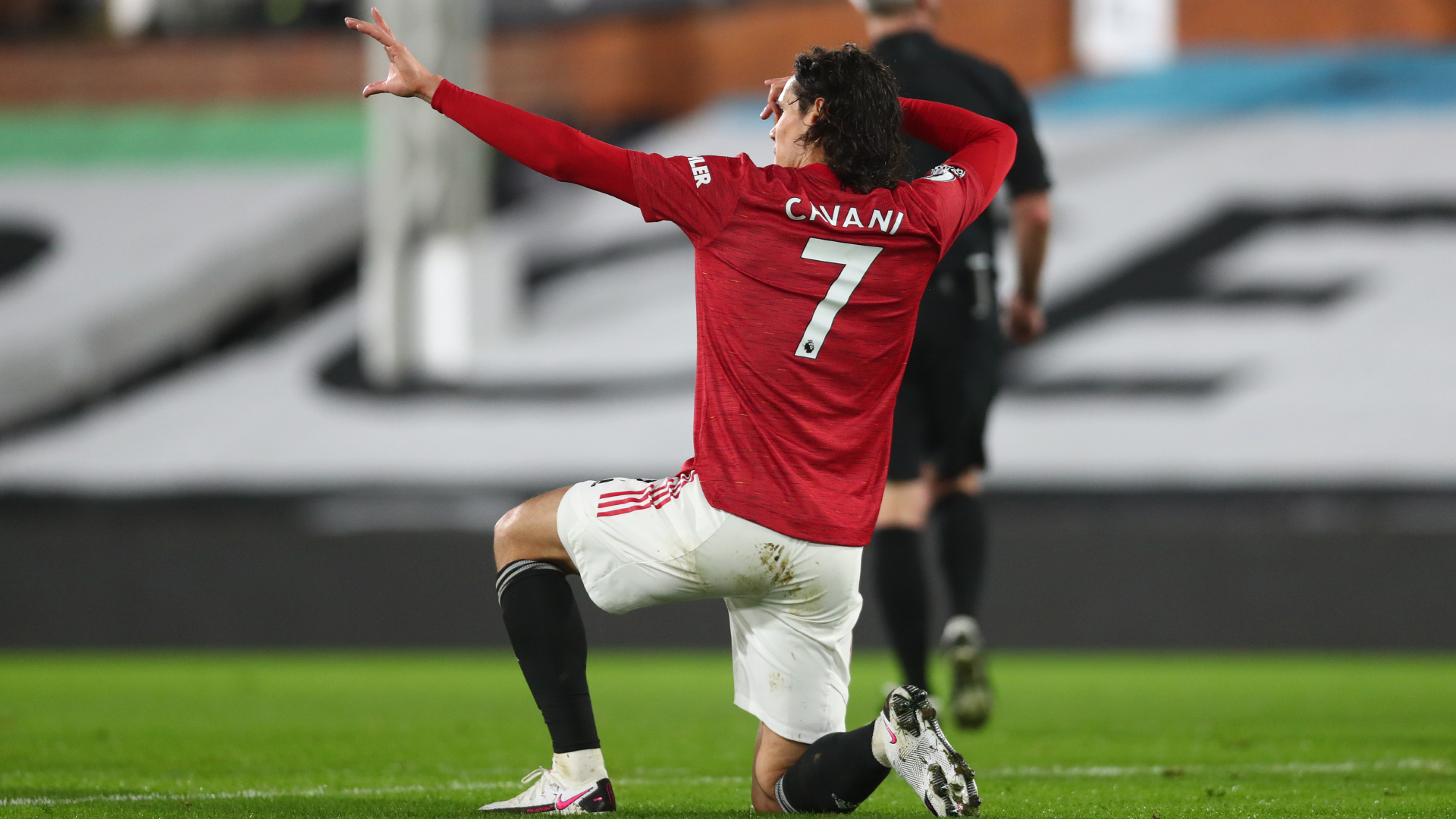 The arrival of Edinson Cavani at Manchester United was met by two chief camps: the faithful and the sceptics. I’m not ashamed to admit it, I was part of the latter: like many, I feared Falcao part two or any of those who took up the sacrosanct number seven shirt after Ronaldo.

Fast-forward to now and it’s hard to believe what anyone was ever worried about. It’s been eight months since the 34-year-old Uruguayan joined (on a free transfer, might I remind you) and in that time, he has 15 goals and five assists in 35 appearances – just 18 of those when starting. Incredible.

Now, the idea of losing the veteran striker – the number nine we’ve been crying out for since Ibrahimovic left and Lukaku’s career-best debut season was followed by a turbulent second year – doesn’t bear thinking about and, luckily, we don’t have to. At least for another year, anyway.

Reds around the globe were over the moon to hear that after persistent persuasion from Ole himself and several members of the senior squad, ‘El Matador’ has extended his contract by another year. Everybody now: ‘Give it, give it, give it…’

Perhaps the best part about the entire thing is that, as per the interview that accompanied the announcement, once again, the deafening voice of the fans played a key part in convincing him to say.

Furthermore, as Ole has reiterated numerous times regarding his efforts to keep Cavani at the club, the man himself said that the allure of not even scoring but just playing in front of the Stretford End did the trick:

“It is one of the things that I have given huge amounts of thought to, the fact that I can play in front of a packed house at Old Trafford. It is, to be honest, a dream and something marvellous when it actually comes true.

It is something that you really want to experience, to really live and enjoy. So let’s hope that when the good times come back, we do get to really enjoy it together and create moments that live in the memory.”

So, we were all wondering whether to not he would stay. Thankfully, we got the answer we were hoping for. He’s been a revelation, that’s for certain; the bigger question is, could it really be that the inexplicable number seven curse is finally broken?

We’ve had plenty of players who looked good on paper pick up that shirt: Valencia, Michael Owen, Di Maria, Memphis Depay, Alexis Sanchez. Some of them even got off to a good start.

Most only had a moment or two: none better than Owen’s 96-minute winner against City – though many believe that’s when the jinx started. None of them had a better start than Edi, but what makes this time different?

Well, let’s look at the statistics: we’ve already covered his direct goal contributions this season – the most of any United player in that shirt since CR7. Valencia wore the 25 for most of his career and even submitted to the superstition himself, so the poetic 25 goals don’t quite count.

He also has the best shot conversion in the league this season and in fewer appearances than most. There’s a reason United look more clinical when plays, because they are – because he is. We’ll see plenty more of that archer celebration, don’t you worry.

He has eight goals and two assists in his last seven games, averaging a goal approximately every 98 minutes or so. Of course, it’s still early days at it’s slightly unfair to extrapolate a single season metric so far but, for context, that’s a better rate than Aguero, Kane, Henry – even Ruud.

It was only a matter of days ago we saw him grab a second brace in two legs against AS Roma – making Europa League history in the process. It was his 13th in 14 games against them alone. We dare say he has a few of those.

Moreover, you only need to look at the numbers over the course of his career to note the incredible goalscoring consistency. The man has scored over 400 career goals. 400. The phrases ‘age is but a number’ and ‘class is permanent’ come to mind.

With a record like that, it’s hard to imagine the weight of any shirt suddenly weighing him down like the number seven has done for so many. The only thing that stands in the way of him and another stellar season to see out his United career is injury. Keep everything crossed.

Nevertheless, regardless of what happens, the only thing fans will likely wonder now is what could have been if only he had arrived in Manchester earlier. A natural finisher in his prime, mentoring the likes of Rashford, Greenwood and Martial for another year two. If only.

We’ve all been hesitant to admit it but one thing is for sure, no fan-concocted curse is going to get in the way of what is simply inevitable. Death, taxes, Cavani scoring.

Whether the person who takes it after him will rise to the challenge remains to be seen but, for now, let’s enjoy one last ride.