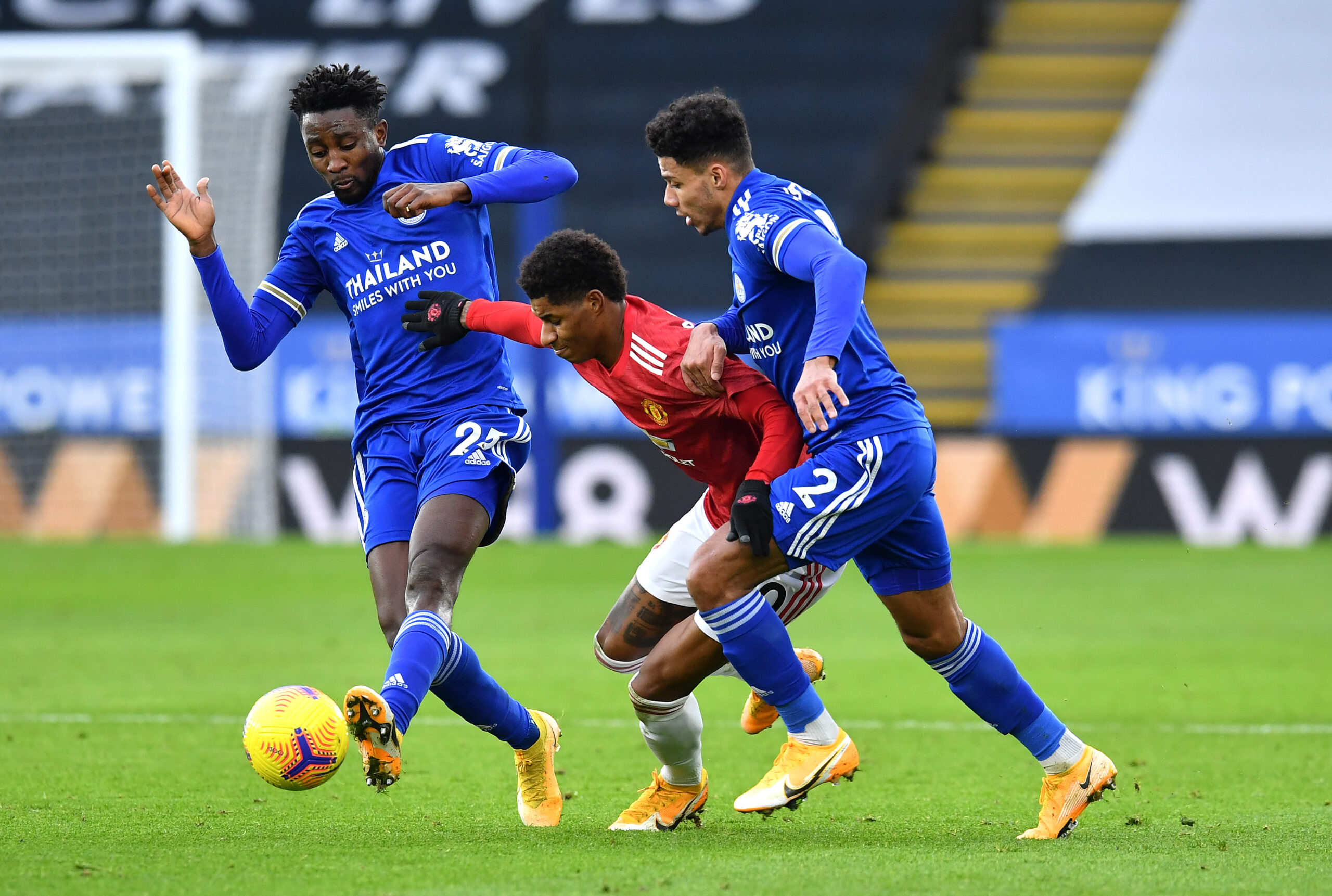 In a game where the result will matter to the visitors more than United, both Ole Gunnar Solskjær and Brendan Rodgers will be keeping one eye on what awaits them after the dust has settled at Old Trafford on Tuesday evening.

Manchester Unied have secured Champions League football for next season and host Leicester in their second of three games within five days – an unprecedented congested fixture pile-up. Leicester City, on the other hand, come into the game in weak immediate form and last seasons disappointment will be sitting in their players minds when they visit a stadium they have had zero to little success in. But have they ever had a better chance to leave the Theatre of Dreams with three points?

Ole Gunnar Solskjær is likely to make a host of changes from the team which beat Aston Villa 3-1 on Sunday. With just a 48-hour turnover, it is unlikely that any more than one or two players will keep their starting place and will instead be drafted back into the side for the visit of Liverpool just two days later.

Harry Maguire would not have been expected to face his former side regardless but the United captain has been ruled out of the game with an ankle injury. The full extent of the injury is yet to be discovered but Solskjær is expected to shine some light on the situation after the game. It would be a huge blow for United to be without their defensive talisman as he joins Martial, Jones & James on the sidelines for this game. Maguire has played each of the last 71 Premier League games from Manchester United and the 15 minutes without him at Villa Park was the first time United fans saw league football without Maguire since May 2019.

There is a possibility that the manager fields a completely new team for the game with no regard towards the ‘values’ of the Premier League. It is quite clear that the Premier League have chosen to stand for a less competitive league in making the decision to force three games in five days on Ole’s side.

The rescheduling of the postponed Liverpool fixture was petty. It was an act of retaliation from ‘people in suits who never played the game’, as Solskjær put it. The corporate failings at the top of football saw passionate Manchester United fans succeed in having a Premier League game postponed due to fan protest for the first time ever – and rightly so.

So it is no surprise that the suits upstairs were hurt and felt the need to assert their petulant dominance again by punishing players and managers who are already strained by this difficult season.

Dean Henderson is the most likely to keep his place but we could see the return of David de Gea between league posts for the first time since the 0-0 draw at Chelsea in February. Mason Greenwood, who got an hour under his belt at Villa Park, could also start to give the frontline a hint of authenticity alongside Edinson Cavani.

Eric Bailly will replace Harry Maguire whilst United’s extraordinary full-backs are both likely to be rested for Liverpool.

McTominay and Fred are Ole’s trusted deputies in the middle of the park but they both started at Villa Park and completed the entire 90 minutes – it’s common knowledge by now that the pair can run forever and not break a sweat but it is unlikely that both play. United are limited in terms of options there and although Van de Beek is capable, he is more effective in an advanced role.

Nemanja Matic has been a good defensive presence late in games recently but will be relied on from the first whistle on Tuesday evening and Solskjær will look to the Serbian’s experience to get United through a difficult evening.

“They’re in contention, that’s for sure,” Ole said when asked if Amad or Elanga could start the game. Amad is yet to start a game for United since his move from Atalanta in January but has impressed in his short cameos. His clever header to guide the ball past AC Milan’s Gianluigi Donnarumma will be in Ole’s thinking when selecting the team.

The Ivorian winger has a touch of maturity despite his tender age and has proven that reserve team football might be past him already.

Brendan Rodgers could also be inclined to make some changes to his side despite their poor form, as they eye up an FA Cup final against Chelsea the following weekend. His side are currently fourth in the table, six points clear of 6th-placed Liverpool but with a game more played.

Jonny Evans is a doubt for the game after pulling up in the warm-up in their 4-2 defeat to Newcastle last week but the former United defender is the only notable absentee for the Foxes.

Victory for Manchester United would further cement their spot in second place but the three points are of much more importance to Leicester who will fancy their chances against what will be a makeshift United side.