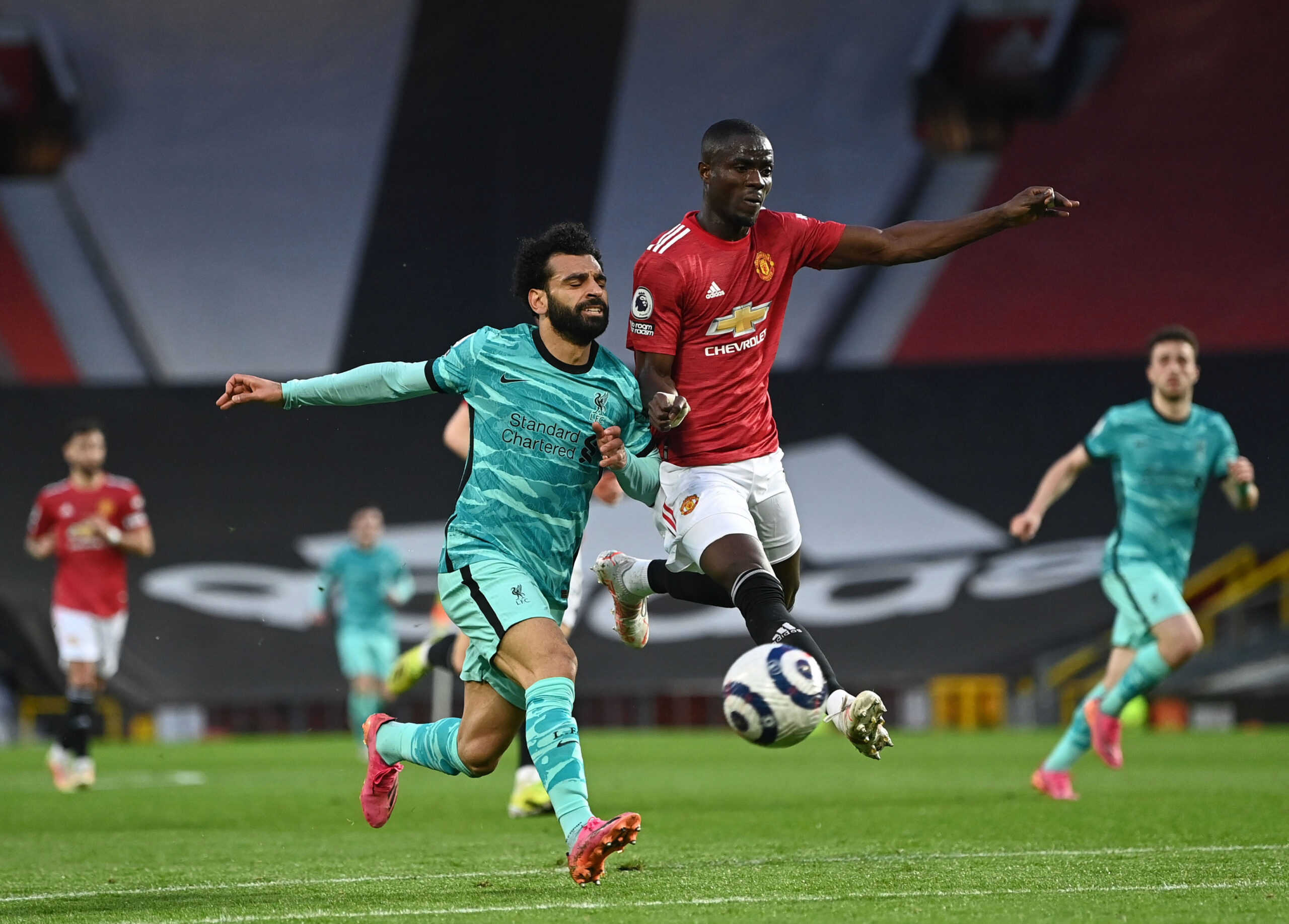 The result — win, lose, or draw — would mean virtually nothing for United in terms of their league finish, and it showed in the half-hearted performance on the pitch as the Reds fell to defeat at the hands of rivals Liverpool 2-4.

Playing their fourth game in the space of a week, cumulative fatigue could also have been a factor in the performance, but in spite of that, United started quite well — only to drop off dramatically after the 30-minute mark.

Goals from Bruno Fernandes and Marcus Rashford were not enough to stop the Liverpool surge. Jurgen Klopp’s side desperately needed all the three points in their fight for Champions League football next season and that was reflected in their approach.

Dean Henderson – 5
A few shaky moments off his line and perhaps could have done better on it for some of the visitor’s goals. Not the best of nights for the young Englishman.

Aaron Wan-Bissaka – 7
United’s best at the back and very promising going forward. Confident on the dribble and clever assist for Bruno’s opener.

Eric Bailly – 5
Filling in for the injured Harry Maguire, the drop-off in quality was noticeable, composure, and leadership was noticeable. He did play 90 minutes just 48 hours ago, though.

Victor Lindelof – 6
The Swede did well in organizing his backline in the first 30-minutes but from then, he and his teammates went on to fall apart and commit error after error.

Luke Shaw – 6
Some uncharacteristically poor moments in defense for the ever so in form left-back tonight. Couldn’t really find his groove going forward either. A costly mistake for Liverpool’s third.

Fred – 3
Very poor on the ball, not effective off it. Took too much time on occasions, gave the ball away in dangerous areas aplenty. Just not good enough.

Scott McTominay – 3
Similar to his running mate, it felt like the Scot didn’t complete a single pass in the first half. Slightly better after the break, but still not good enough for this kind of game and United’s standards in general.

Bruno Fernandes – 7
Excellently taken ‘big game’ goal and always active, trying to get things going for the Reds as captain on the night. Unfortunately, just couldn’t come up with the goods to bring the hosts back level.

Paul Pogba – 5
A very quiet 60 minutes out wide and not all that much better when dropped back deeper into the pivot. Bad games happen, he’s only human.

Marcus Rashford – 6
Probably still carrying a knock and it showed in some of the foot races in the first half. Much improved after the break — especially when he went back to his preferred left flank — and a very well taken goal.

Edinson Cavani – 5
Not much service for the Uruguayan and a massive chance squandered in the first few minutes after Alisson’s mistake. The whole team wasn’t great and it rubbed off on the center forward.