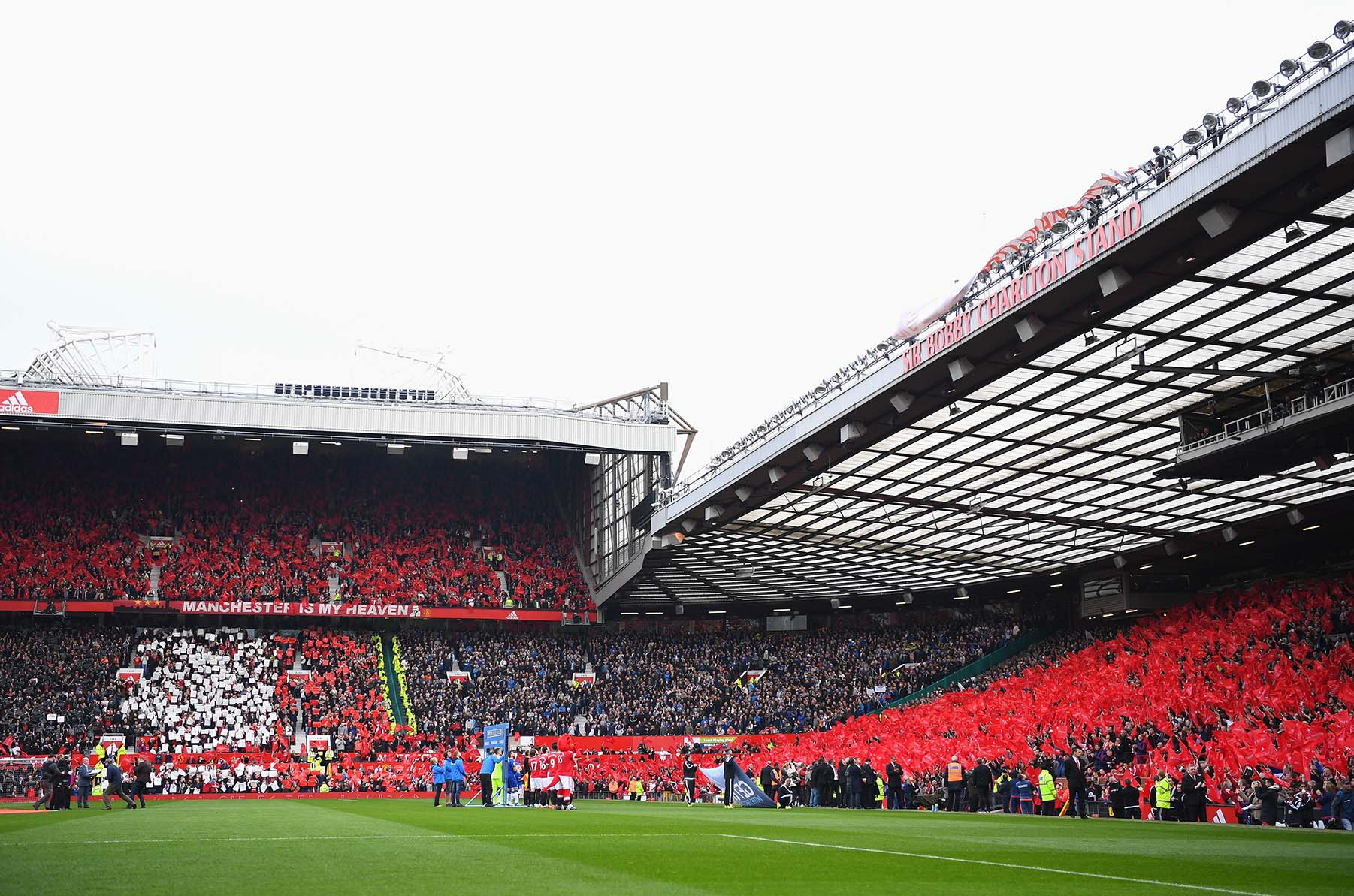 Much has been said about the outdated state of Old Trafford in the modern era, from the leaks in the roof to the discolouring around the 75,000 seater stadium. Plenty of fans have called for various fixes and improvements to the Theatre of Dreams, but one of the main issues has been the Sir Bobby Charlton stand. The railway and housing located just south of the stand has previously halted any plans to expand further, but that may be about to change.

According to the BBC, Manchester United are now reportedly in talks to to majorly redevelop Old Trafford, potentially increasing the stadium’s capacity to more than 80,000 seats. Initial meetings have taken place with interested parties. United are keen to explore different ideas for improvement of the entire footprint around the stadium. It is stated in the report that improvements in construction materials mean the work on the Sir Bobby Charlton stand could now be done without the issues previously experienced.

The last time Old Trafford was significantly worked on was 2006, with various Premier League clubs such as Manchester City and Tottenham having moved into completely new stadiums since then. Liverpool are in the process of modernising Anfield. Everton have begun work on a 52,888-capacity stadium.

“Old Trafford is at the heart of Manchester United and while we have spent over £100 million over the last 10 years on infrastructure projects, we will now accelerate the process of planning much more significant investment and upgrades to the stadium”, said Joel Glazer back in June.

“I do want to stress that these projects take time to plan and get right. But, rest assured, we will consult with supporters throughout the process to end up with a result we can all be proud of.”

It is unclear how much any construction would eventually cost, but it will undoubtably be a lot. Our friends at Lottoland highlighted some lottery winners who went on to invest in football, maybe they could help the Glazers in their investment?

Amid the current crisis at Manchester United, any sort of construction to Old Trafford will not be the priority. The club have to fix the managerial problem ongoing with Ole Gunnar Solskjær. Will he stay or will he go? We’ll surely soon find out.