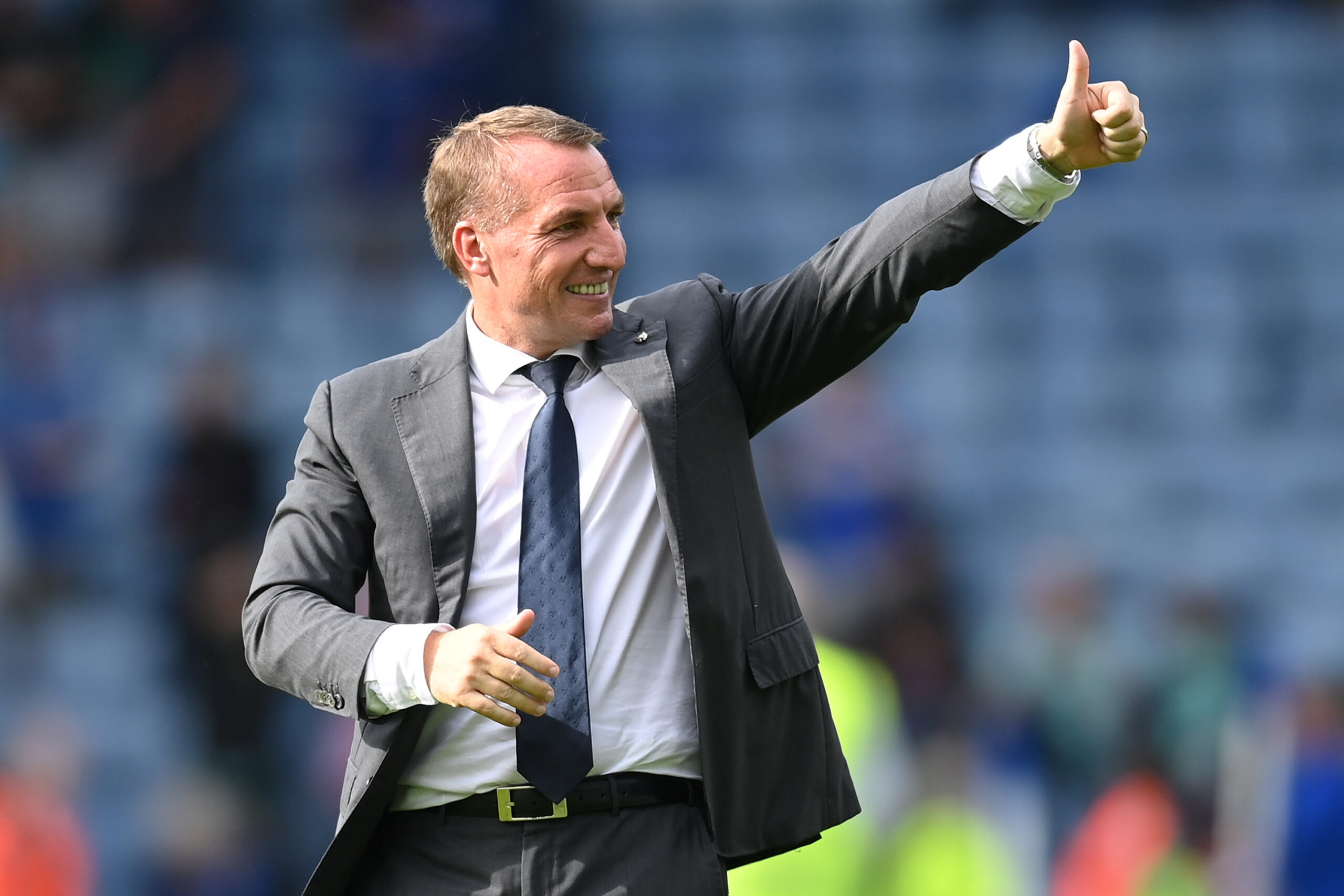 Speculation is rife regarding Ole Gunnar Solskjær’s future as manager of Manchester United, and has been for quite a while now. The latest loss to Man City saw the pressure build even further. How much longer will the Norwegian last?

A new report from Caught Offside states that current Leicester City manager Brendan Rodgers has verbally agreed to become the next manager of Manchester United. The report further explains that the Northern Irish manager’s preference is to wait until the end of the season, with United wanting to bring him in sooner. It has been reported previously that Rodgers interests United’s rivals, Manchester City – United will have to be quick to conclude a deal if they wish to make an immediate managerial change.

That being said, Ole Gunnar Solskjær is still Manchester United manager, and as of Saturday night, he retains the backing of the club. Next up is the international break, which many speculated would be a good time to part ways with Solskjær and get his replacement in, giving them an adequate amount of time to prepare for their new job – but that doesn’t look likely at this stage. Rodgers does however remain one of the favourites over on Betfred betting offers, whenever it may happen.

There are other managers out there, such as Ralf Rangnick and Erik ten Hag. Mauricio Pochettino could potentially be an option, but the club may have to pay Paris Saint-German a hefty compensation fee to persuade the French club to part ways with the Argentine. Despite leading Ligue 1, PSG aren’t exactly setting the world alight despite the abundance of talent in their squad. It’s no secret that Pochettino is an admirer of Manchester United, having been linked with us in the past, and even pictured with the great Sir Alex Ferguson after enjoying lunch together in 2016. United missed the chance to bring Antonio Conte in, with the Italian signing a two-year deal with Tottenham Hotspur to replace Nuno Espírito Santo. Will United regret not signing the Italian? We shall see.

United’s tough fixture list doesn’t slow down after the international break. We face Watford at Vicarage Road before a decisive Champions League game away to Villarreal. What follows is a very difficult trip to Premier League leaders Chelsea and then Arsenal at Old Trafford. Ole Gunnar Solskjær will have to find a fix sooner than later, but his future may already be sealed.