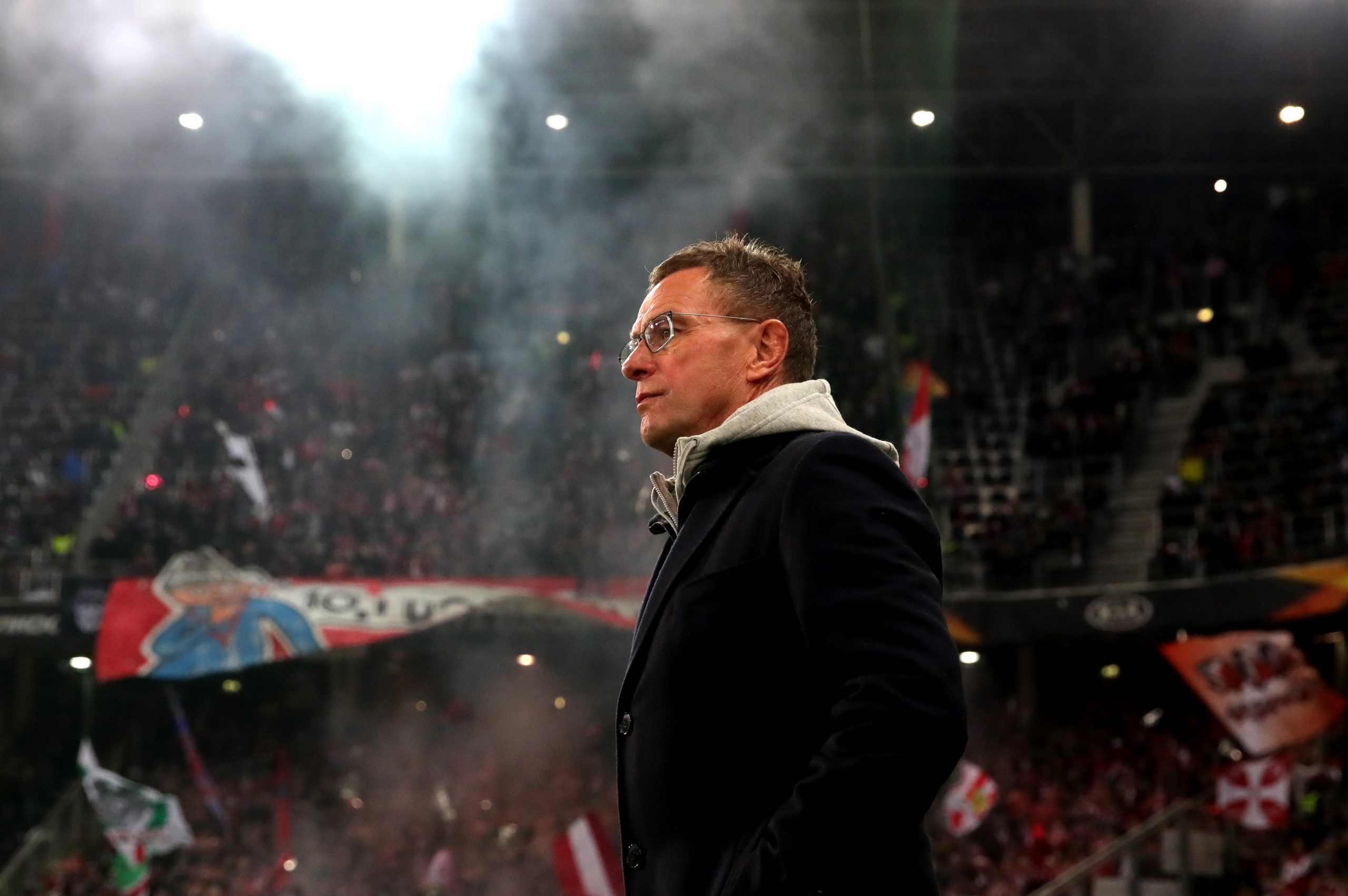 It is stated that the current Rangnick, the current head of sports and development at Lokomotiv Moscow, will sign a six month contract with Man United, before taking up a two year consultancy role with the 20-time English champions. Any deal finalisation depends on Lokomotiv Moscow agreeing to release Rangnick from his contract, but that isn’t expected to be an issue.

Ralf Rangnick’s eventual appointment would put an end to the constant reports popping up since Ole Gunnar Solskjaer departed the club after the 4-1 loss to Watford at Vicarage Road. It was reported that a five man shortlist for the interim role had been put together, which included Ernesto Valverde, Rudi Garcia, Lucien Favre, Paulo Fonseca and of course, Ralf Rangnick. United are fully expected to push on with a permanent long-term managerial appointment in the summer, with PSG’s Mauricio Pochettino and Ajax’s Erik ten Hag the favourites for that role.

The Athletic’s report states that Ralf Rangnick isn’t expected to be in charge for this weekend’s game against Chelsea due to work permit issues, meaning his first game at the helm could be against Arsenal on December 2 at Old Trafford. You can use the Bet365 Bonus Code to find the latest odds on United’s Premier League fixtures.

The German football extraordinaire is said to be the mastermind behind ‘Gegenpressing’, a tactic now famously used by Jurgen Klopp’s Liverpool. Rangnick is also said to be the mentor behind Thomas Tuchel, who worked under the former at Ulm in Germany.

“Thomas [Tuchel] became a coach through me. He was my player at Ulm & had to finish his career because of knee problems. I gave him a job as our under-15 coach. He didn’t even intend being a coach, he was working at a bar in Stuttgart.”

United will be hoping that Rangnick can utilise the strong foundations left by Ole Gunnar Solskjaer and serve a solid transition to the next manager in the summer of 2022.

Report: Brendan Rodgers verbally agrees to become Manchester United manager
Ralf Rangnick to be in the dugout against Crystal Palace
To Top