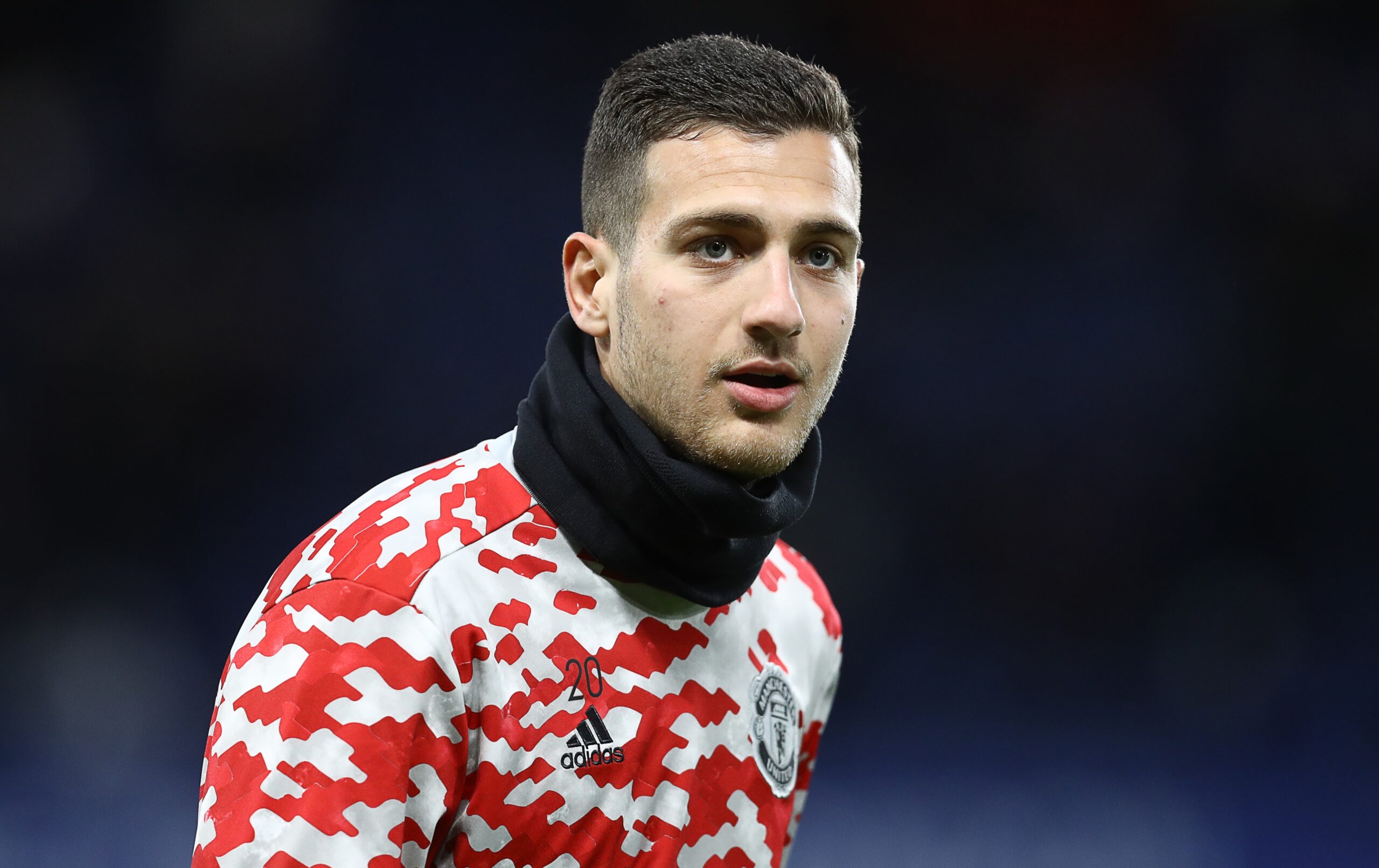 Before the arrival of Ralf Rangnick, you’d be forgiven for believing Diogo Dalot’s career at Manchester United was all but over.

The Portuguese full-back had failed to impress under both José Mourinho and Ole Gunnar Solskjær and despite only having Aaron Wan-Bissaka to compete with, the club granted Dalot a loan move to Italy with AC Milan in search of playing time to show both United and the rest of the world what he could do.

Having returned from a positive loan spell in Milan and ready to fight for his place at Old Trafford, Dalot’s situation was no different, instead playing second-fiddle to Wan-Bissaka who had since earned the trust of Solskjær in addition to the former Crystal Palace defender being one of the Norwegian’s signings back in 2019.

Fast forward to November and Rangnick’s appointment as interim-manager and the scenario couldn’t be any more different. Since the German’s arrival, the 22-year-old has earned 12 appearances across all competitions in which United have only lost once, the FA Cup exit to Middlesbrough on penalties.

In fact, for a player who was once suggested to be defensively fragile, United have not lost in the Premier League when using Dalot under Rangnick. Revitalised under his new coach, he leads defensive compatriot Wan-Bissaka in most stats – offensively and defensively – if you compare the two since Solskjær’s dismissal.

Offensively, Dalot has averaged 64 passes per game in comparison to Wan-Bissaka’s 56. In terms of key passes, again Dalot comes out on top with 0.67 to Wan-Bissaka’s 0.33. Crossing – something United’s full-backs don’t do enough – Dalot’s 2.8 per game outweighs his colleague’s 1.83.

If comparing the two defensively, surprisingly and a testament to his improvement, Dalot again more than holds his own. According to InStat, he leads the two in ball recoveries (7), defensive challenges won (10), aerial duels won (2.3), tackles (3.7) and tackles won (69%) per game, only losing out on Wan-Bissaka’s total of 7 interceptions per game to his 5.8.

The stats make it hard to believe Rangnick decided to opt to leave Dalot out of United’s Champions League draw with Atlético Madrid. Perhaps believing it was defensively safer to pick Victor Lindelöf, Dalot still can’t seem to shake off the idea that he’s not able to perform in both halves of the pitch, despite the numbers clearly suggesting otherwise.

Forgetting stats, it’s also been evident from the eye test that Rangnick’s side have become better with the ball in their build-up since Dalot’s inclusion. Though Wan-Bisska is still overly-critcised and has attacking contributions overlooked at times, it’s clear that Dalot remains the more technically able of the two, leading to the team being able to progress the ball better in the first phase.

The time spent being coached under Rangnick has shown major improvement in United’s ability to create chances with the ball as opposed to relying on counter-attacks, but the inability to finish has swept such progress under the carpet. The struggles of Bruno Fernandes and Cristiano Ronaldo among others in-front of goal has led to the thought of Champions League qualification being far from secure and without Anthony Elanga’s recent hotstreak, progression in the tournament itself might have looked out of the picture.

For Dalot, regaining his place in the side and continuing his run of form will be the priority with the World Cup looming this year. United now face a run of games including Manchester City away, Tottenham and Atlético Madrid at Old Trafford before travelling to Anfield to face Jürgen Klopp’s high-flying Liverpool side. If ever there was a period to prove to the manager that the place in the team should be yours, March’s fixtures should be high on Dalot’s list.