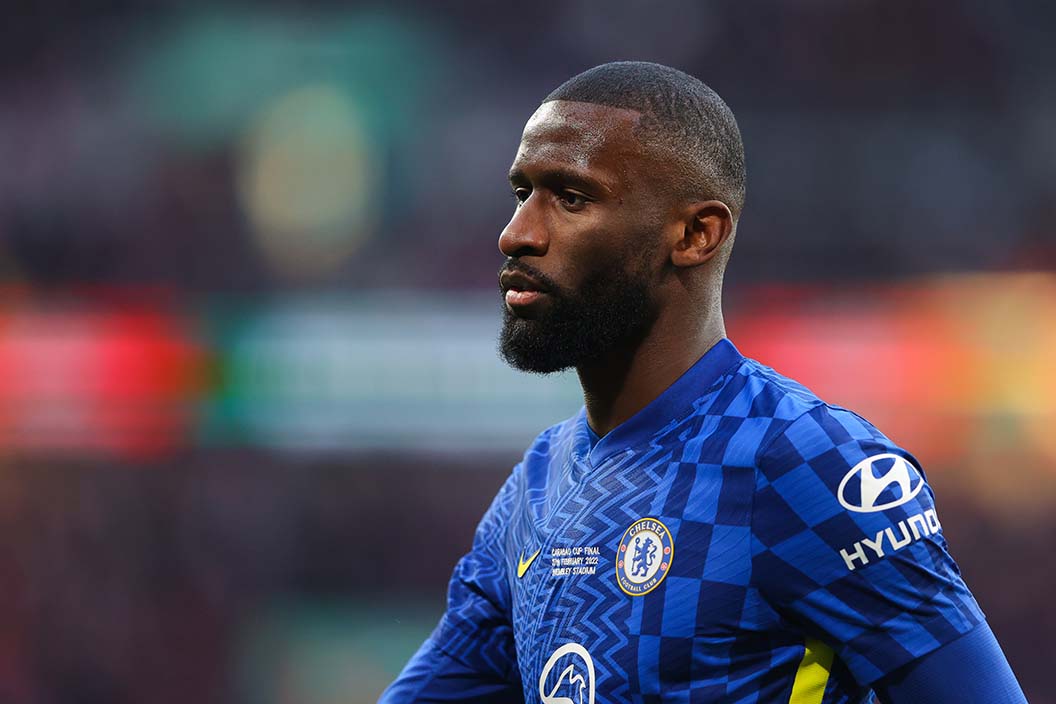 The defender Antonio Rudiger has a contract with Chelsea that will soon expire. We’re finding links with a potential transfer to Old Trafford. Undoubtedly, there’s a lot of uncertainty around the enveloping of events for Manchester United in the following summer of 2022.

Some reports revealed that Antonio Rudiger is planning to talk with the new manager of Manchester United before his transfer to Old Trafford. As Rudiger’s career in Chelsea will soon end due to an expired contract, a shift to the Reds team is likely the future outcome.

You can find more information on this potential transfer below. As for now, you may be in the dark, waiting for an outcome uncertain like those after spinning reels at an online casino like Zamsino UK. To cast some light on these potential changes in the Manchester United team, let’s explore and find out the most likely outcome of Rudiger’s move.

Antonio Rudiger’s contract with the Chelsea team at Stamford Bridge will expire in the summer of 2022. His exit from the Chelsea team became more likely, especially after the sanctions had been handed down to the owner of the Chelsea club, Roman Abramovich.

Manchester United was supposedly about to witness a move in January this year, for the well-known Germany International, but the move fell through as no signing took place. The Manchester United team now has potential problems with the defense positions for the following season, which is the main reason for the club’s effort to revisit their interests.

As we’ve found from an article in the Stretty News by Christian Falk, Antonio Rudiger is showing interest in a potential Old Trafford transfer. Rudiger wants to speak directly to the new manager of the Manchester United team before he makes any final decisions. Erik Ten Hag is now a likely candidate for becoming a permanent manager of Manchester United and will likely be appointed.

However, Manchester United is still taking this decision seriously and examining it in great detail, and for that reason, no final decision has been made yet. As we find, the team would like to make a final call on this matter and decide on a permanent manager for the team before the season ends.

As mentioned, Erik Ten Hag is the number one candidate and appears to have the most chances of becoming Manchester United’s new and permanent manager, but there are two other candidates the team hasn’t ruled out yet.

Mauricio Pochettino is almost in the same position as Erik Ten Hag and is still in this tight race for the new permanent manager of Manchester United. The third candidate, Thomas Tuchel, is the third candidate, and the team still hasn’t ruled him out either.

Reportedly, the Tottenham Spurs plan to step up the game and place their best efforts toward entering Sweden International in the summer of 2022. As some reports show, in January this year, Mattias Svanberg, the 23-year-old Bologna midfielder, was a target for Tottenham, the English club from north London.

However, the Tottenham Spurs got Rodrigo Bentancur and Dejan Kulusevski. Further reports have revealed that it’s highly likely for Svanberg to quit his midfielder position in Bologna by the end of the ongoing season.

Such information has put the Tottenham team on great alert, and they’ve shown great interest in including Svanberg in their team, but they faced immediate competition from Manchester United. As we further find, the Reds have been showing great interest in getting Svanberg as a member of their team, with another player Paul Pogba signaling a potential leave by the summer.

On further examination, though, Svanberg’s decision is the key and will decide on the destiny of which team gets him as a player. He could easily decide to stay in Italy, joining several players from Serie A. Roma, Inter Milan, AC Minal, and Juventus; all have links to this midfielder in the recent past.