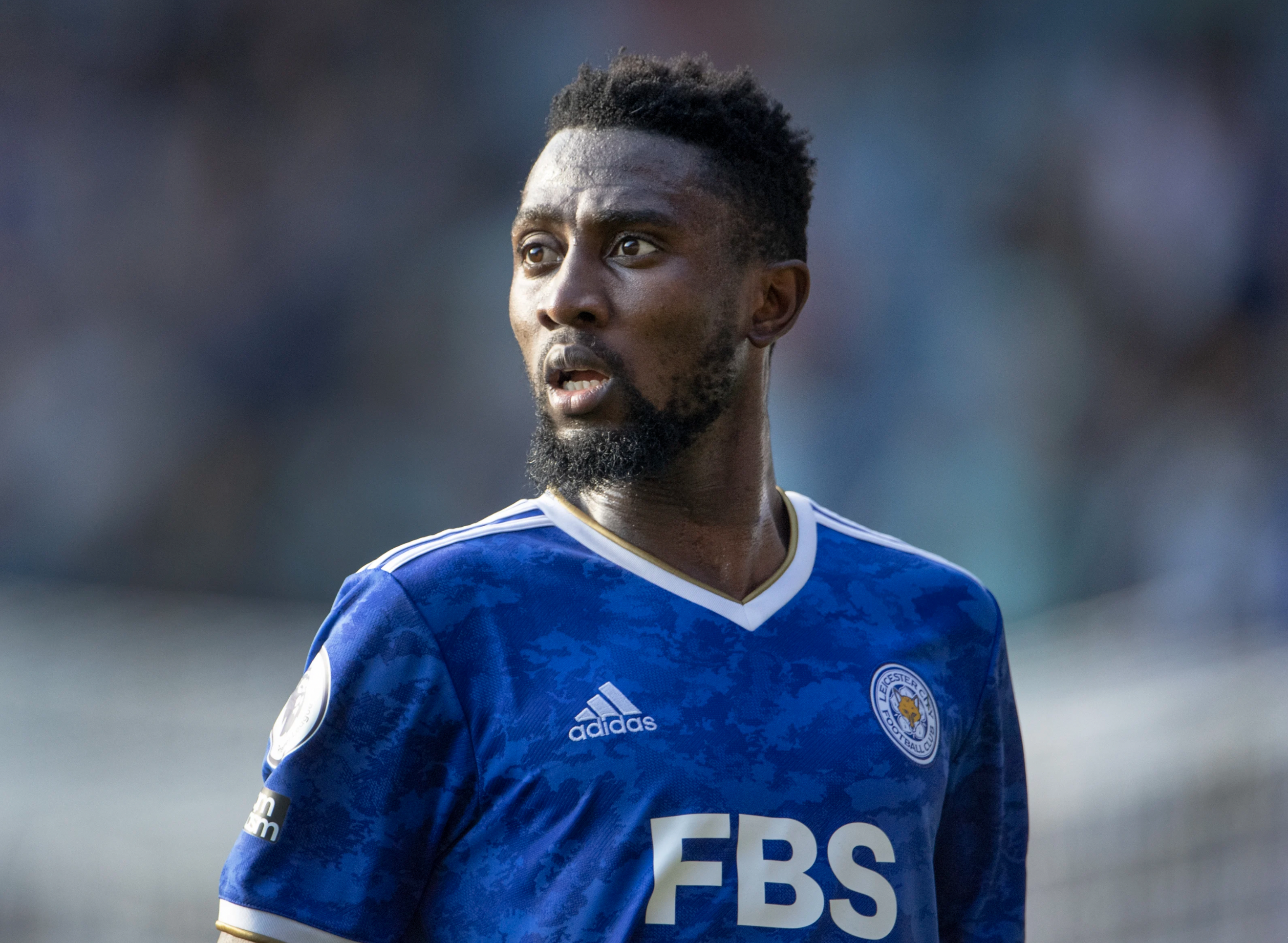 There’s a number of midfielders out there who could help improve Manchester United, with the Red Devils looking to revamp their midfield in the summer.

A defensive option that has been proving himself in the Premier League for some years now is Leicester City’s Wilfried Ndidi, who has been linked with a move to Old Trafford ever since he arrived at the King Power Stadium from Genk in 2017.

The 25-year-old has been an instrumental figure for the Foxes but he will miss the rest of the season after going through surgery on a knee injury. On top of that, his Leicester City contract will expire in 2024.

According to MySportDab, Ndidi is one of the names United have highlighted in their search for a new defensive midfield, so it finally looks like we will find a younger replacement for Nemanja Matic in the transfer market.

A close source told MySportDab: “Wilfred is ready to take the next big step in his career, and Manchester United would be a perfect fit.”

Ndidi would probably cost a huge fee to prise away from the King Power Stadium (remember how they negotiated an £80m transfer fee for Harry Maguire?) but he would be a shrewd addition if United could snap him.

However, Arsenal are favourites at 7/2 to sign Ndidi with the midfielder valued in the region of £50 million. United are second favourites at 4/1 ahead of Spurs who are priced at 6/1 to make a move for the midfield star.

The Nigerian could be the anchor in midfield that United need to allow their attacking players to flourish in the attacking third, with Ndidi protected the back group and stopping everything the opposition throws at him.

Last year he responded to transfer speculation and told ESPN: “We are doing well and I am enjoying myself here.

“I still have a contract with Leicester. I am learning and trying to improve myself every day and I am doing OK here, so no need to go anywhere.”

Where next for Paul Pogba?

There’s several European heavyweights fighting for the Frenchman’s signature with Real Madrid, Paris Saint-Germain and Juventus all in contention. Pogba’s future has hit the headlines after he revealed his dissatisfaction at United.

He said: “The last five seasons have no satisfied me – really not at all.

“This year it is dead, we won’t win anything. Whether it is with Manchester United or at another club, I want to win trophies.

“It’s simple with France, I play and I play in my position – I know my role and I feel the confidence of the coach and the players.

“It’s normal to feel a difference at Manchester United because it’s hard to be consistent when you often have a change to your position, or the team system, or your partners.”

The 29-year-old will see his contract expire in June and he will then be available to join whoever he wants.