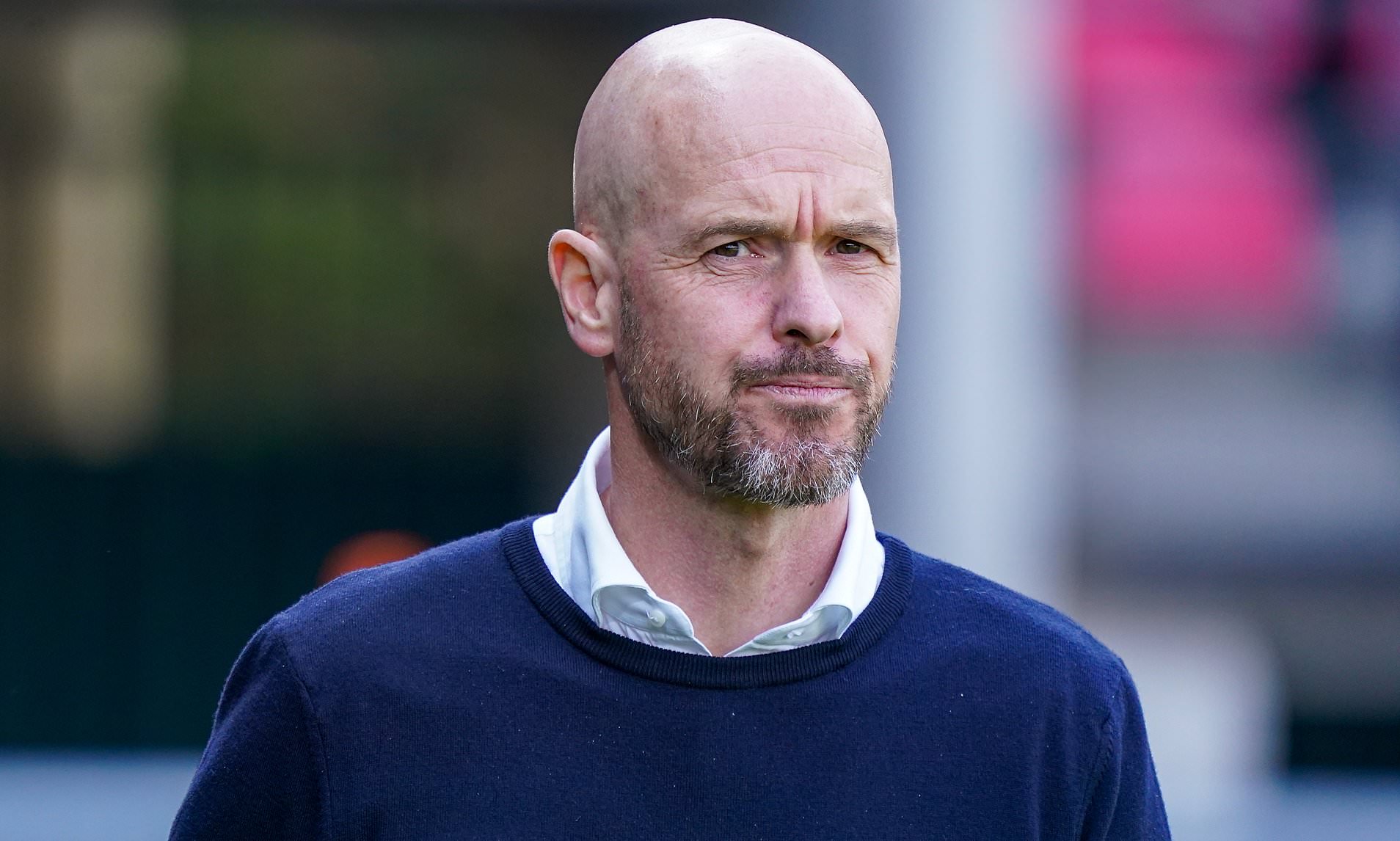 Erik ten Hag has only officially been the Manchester United manager for three days, but he’s already been given a glimpse of the huge challenge awaiting him.

Man Utd, still in the hands of interim boss Ralf Rangnick, were well beaten 3-1 by Arsenal on Saturday afternoon, all but ending their slim hopes of a top four finish with another tame display.

The Red Devils were thrashed 4-0 by Liverpool just days before, showing quite how big a gap there is for Ten Hag to bridge as he takes over this once-great club next season.

The Dutch tactician may have done some superb work at Ajax, but this is an entirely different challenge, and a quick glance at the best Premier League odds for next season offer a clue of what’s expected at Old Trafford.

It seems the best odds you can get on United winning the 2022/23 league title are 18/1, with most places offering more like 21/1, while you can get 7/1 on Ten Hag winning the title at any point during his reign in Manchester.

By contrast, Liverpool are just 3/1 to win the league next season, but one imagines it’ll be Jurgen Klopp’s side that Ten Hag faces the unwanted challenge of being compared to.

Liverpool were also in far from a great state when Klopp took over, but it didn’t take too long for him to show that he was building something serious at the club, even if the silverware didn’t flow straight away.

Discussing Ten Hag’s challenge, Sky Sports pundit Gary Neville insisted it would take time, similarly to how Klopp was given time to develop a new culture at Liverpool.

“What we’re seeing at this current moment is unacceptable,” said Neville. “That needs to be dealt with initially and Ten Hag has got a big job to get the club back up to those minimum standards that they need to achieve, which is attitude, work ethic, belief, confidence and then hopefully you start to think about winning trophies.

“But honestly, I wouldn’t be putting too much pressure on Ten Hag in the first one or two years to win a trophy at the club. It would be great if he did and he’d be overachieving, in my opinion.

“It will be: get into the top four, re-establish Man Utd in the Champions League, attract the players into the club who can play in the way he wants to play, and then get a system of belief.

“At the end of last season, I thought they were getting closer. But it’s all collapsed and fallen to pieces. I don’t know why that’s happened. Ten Hag gets to pick up the pieces.

“So initial phase: build the foundations of what he wants to achieve then year three, four, five is when you start looking at him to win trophies.”