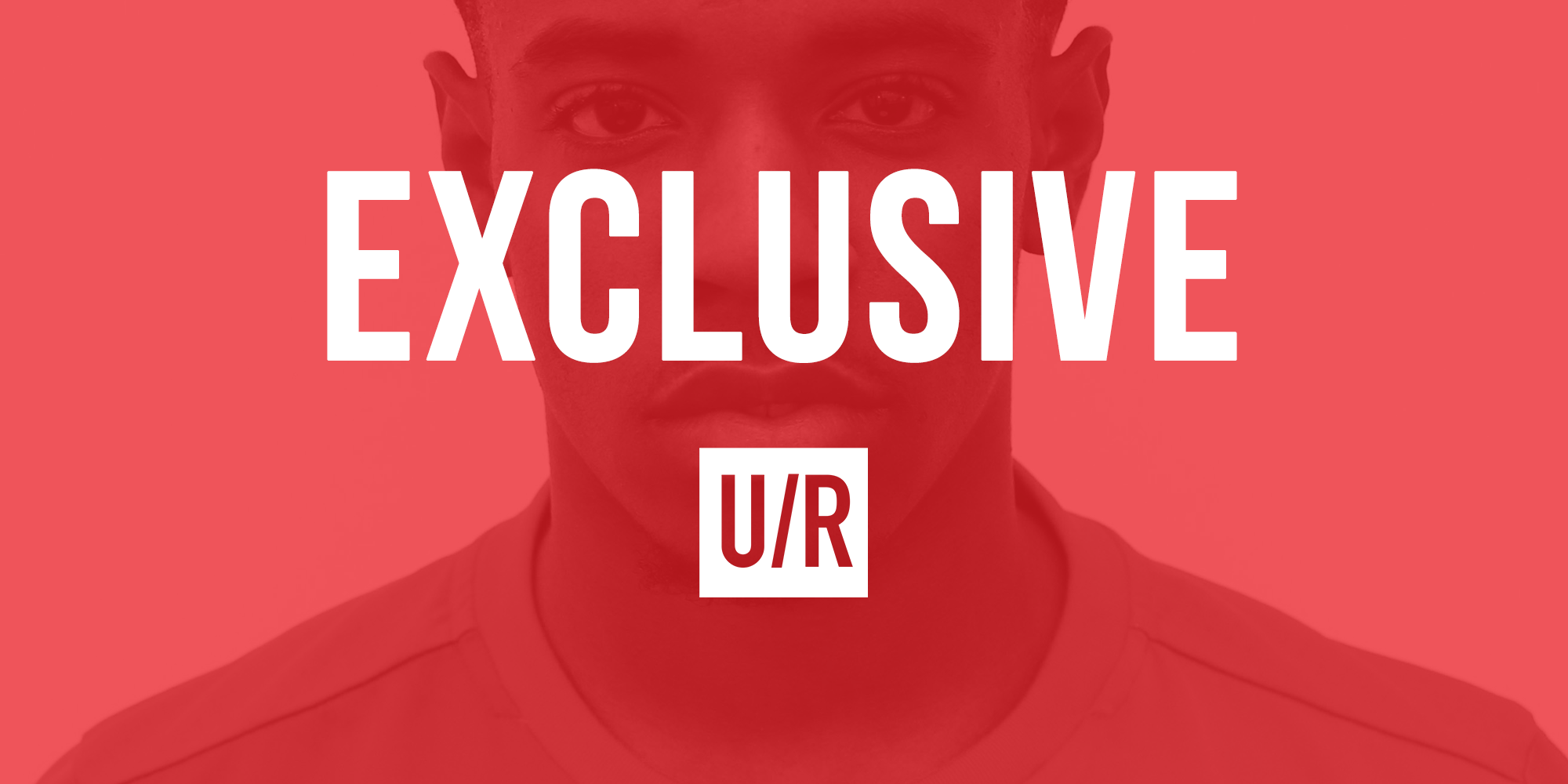 utdreport.co.uk is pleased to bring our first exclusive interview with a Manchester United player, DJ Buffonge. DJ, full name being Darren Raekwon McIntosh-Buffonge, signed for United in 2015 after a successful trial and plays as a midfielder in the U18’s team alongside the likes of Callum Gribbin and Angel Gomes. Buffonge was previously part of Arsenal Football Club’s academy before moving to Fulham.

Q. First of all, some quick fire questions; best trainer at United?

Buffonge: I’d have to say the best moment at United was being signed in the first place, as it’s a club I have always admired. Since being signed, my best moment has got to be the first game of the season against West Brom. Starting in that game meant a lot to me because I was representing my dream club in the opening game of the season – to me, this meant that I had a responsibility to help the team win that game and ultimately try help the U18s win the league.

Q. Describe the feeling of playing/signing for Manchester United

Buffonge: As I said, being a part of Manchester United has always been a dream of mine, and for it to become a reality is an unreal feeling, although I know I have a long way to go. A lot of world class footballers have worked hard through this academy – players like Ronaldo, Pogba, Giggs, Scholes, and of course more recently Marcus – the list is endless. The rest of the lads and I hope to make that list continue further.

Q. How has Marcus Rashford’s record breaking achievements this year motivated you and the other youth players?

Buffonge: Marcus had been motivating me from before he had broken into the first team or even the U21s. The things he would do in training were different class – he is truly talented. He always works hard in training and these good habits would rub off on me. Seeing someone of such ability work as hard as he did and then carry that out onto the pitch on, there is no surprise to the success he has achieved so far – he’s a good balanced person too. So yeah, all the youth players who have played with him over the years would be motivated, because we can see first hand, how possible it is and how important it is to take the chances you are given.

Q. As a player, what are you aiming to achieve in your career?

Buffonge: I have desires to play at the highest level that my hard work can take me to – and being at United, I feel I’m in the right place. I am looking to push on at this club and become a key starter in the first team sometime in the near future, also helping the team win titles such as the Premier League and Champions League alongside my international desires. I’m still yet to have an international cap so that is definitely one of my aims for the near future.

Q. Almost every footballer had an icon when growing up – who is your footballing icon?

Buffonge: My icon growing up will have to be Ronaldinho. The way he dribbled was something I always found breath taking. I would always try and copy the skills and runs he did. The likes of him and Neymar both influence me.

Q. Have you had any experiences with first team players at Carrington? (fan moments, tips off the older players etc)

Buffonge: Yeah, a lot of the first team players are cool. They wouldn’t pass me by with out saying hello, or when I’m in a training session with any of them they always encourage me and give me good advice, not only on the pitch but of the pitch advice too.

Q. Last but not least, José Mourinho is the new Manchester United manager – does this excite you and motivate you to be part of United’s pending success within the Mourinho era?

Buffonge: Yeah I mean any manager that you play under should excite any young player like myself because you’re always looking to show what you can do. So to have Mourinho looking over the academy is definitely motivating. He is a good manager with a lot of success to his name and I would love to be a part of what success he can help United achieve over the coming years.