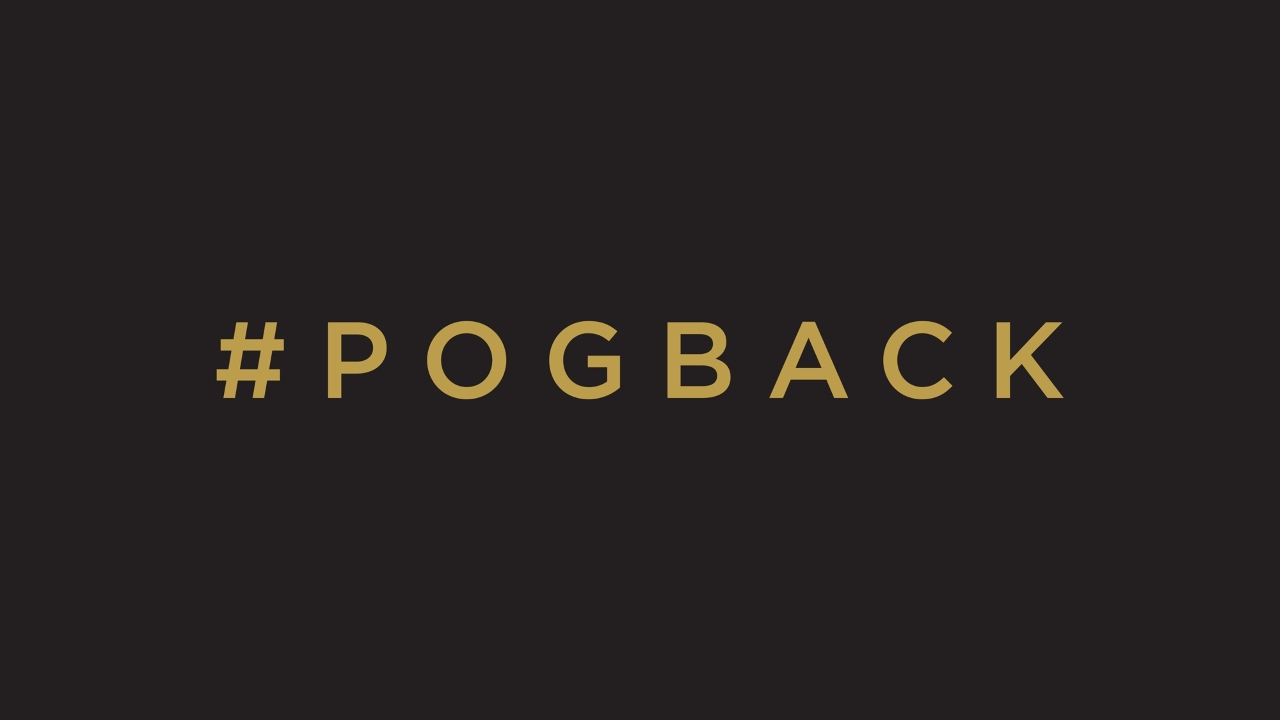 The biggest and most expensive transfer in the history of football – it’s huge. Paul Pogba’s move to Manchester United has raised eyebrows across the globe, with a host of criticism coming from rival fans, whether that may be pure jealousy or ‘deep from the heart’ hatred.

According to Gianluca Di Marzio, Man United will pay Juventus €105m + €5m for Pogba. The fee will be paid over three years and the €5m will only be received if Pogba renews his United contract or is sold to another club for €50m+. These figures translate to around £90m, a number that is lower than initially rumoured. It’s a real shame that Pogba will not be the first £100m player!

Pogba will arrive in Manchester on the 8th August to carry out his medical and sign his contracts. An announcement could be in the evening or on the 9th August. Nevertheless, the saga has come to a positive end, thankfully.