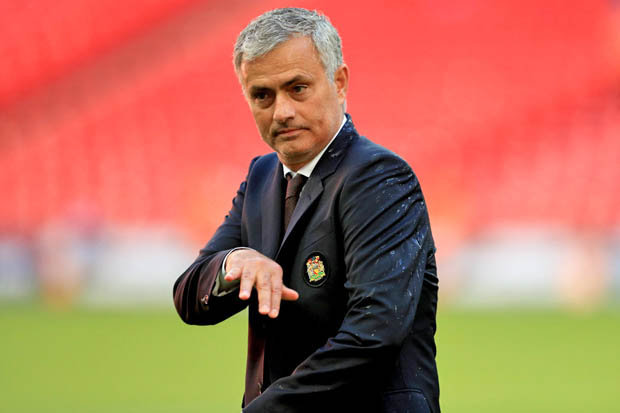 José Mourinho has replied to comments regarding him spending £89m on Paul Pogba in typical fashion, saying that Liverpool and Arsenal are not big enough clubs to pull off such a deal.

Both of Arsene Wenger and Jurgen Klopp criticised United’s extortionate spending, yet Mourinho explained last week that talking about his club’s business was “unethical.”

Mourinho has now hit back again in his interview after the confirmation of Paul Pogba’s arrival at Old Trafford, saying that managers such as Klopp and Wenger will never have to worry about the problem of extortionate spending, because it can only happen at ‘one of the top clubs’, such as Manchester United.

“I like everything,” Mourinho told MUTV. “I know the discussion, I understand that, sometimes in football, things happen and the club breaks the record, but this is only possible at clubs like Man United.