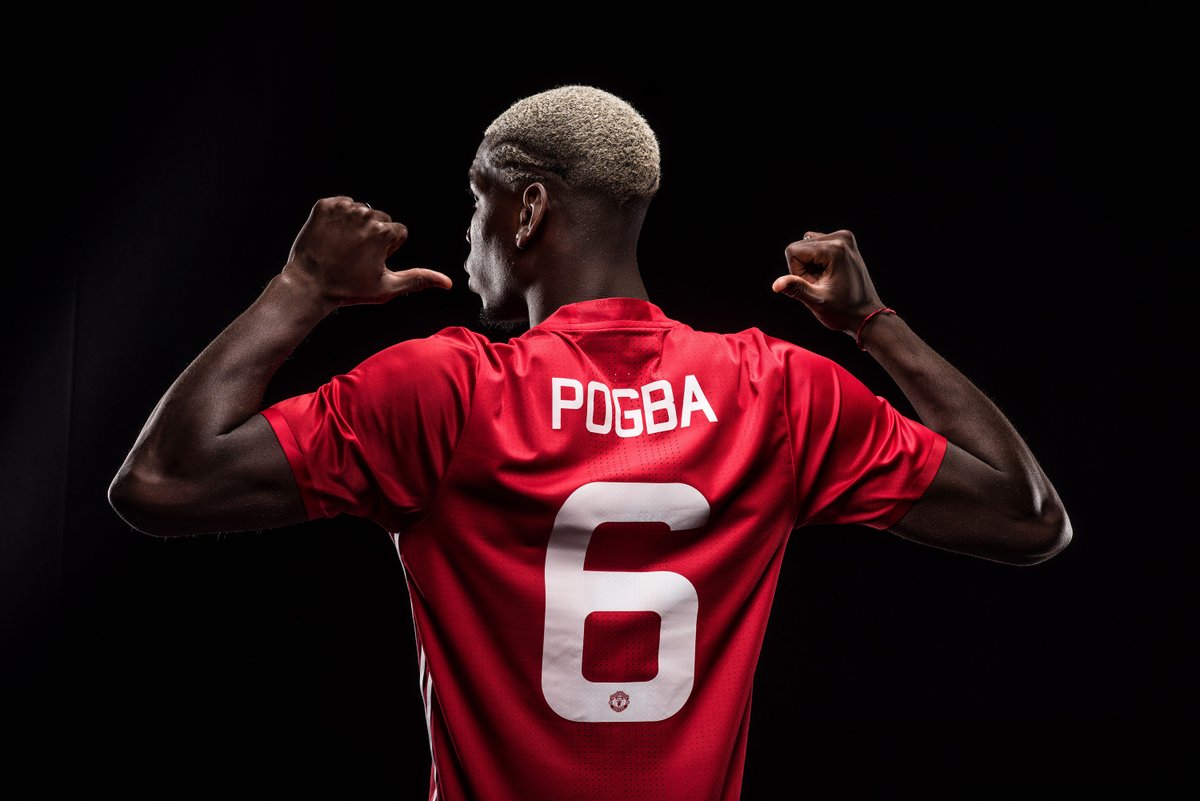 It’s over. Paul Pogba has finally made his return to Manchester United, and he did it some style.

In the early hours of Tuesday morning, United fans that were still awake were treated to a short video clip, titled ‘Are You Ready?’ in which a shadowy tall figure wearing the Red Devils’ strip and a training jacket stood in the distance. It was only a few minutes later that United released another video, much longer this time, in which the same figure, Pogba, removes his hood and says “I’m back.”

Then, they smashed the confirmation home with this tweet, something the fans never thought they would see again, Paul Pogba in a United shirt.

It has been a lengthy, repetitive saga, but the fans hardly seem that bothered, after they finally have their man; and Pogba seems delighted to have returned.

“I want to win the league with United, Champions League, of course, and one of my dreams is to win the Ballon d’Or.”

Pogba definitely has his sights firmly set on what he wants to achieve at Old Trafford, and it is some list, but he also seems overjoyed to have returned.

“This doesn’t look like my new team, it looks like I left but I’ve just come back and it’s just a great feeling to be honest.

“My first interview was here at United. When I come back it’s like I left something, I needed to come back and do my other interview.

Pogba also described his return as “destiny,” and made it very clear that he has unfinished business in Manchester.

It has also been confirmed by the club that Pogba will wear the No.6 shirt at Manchester United.