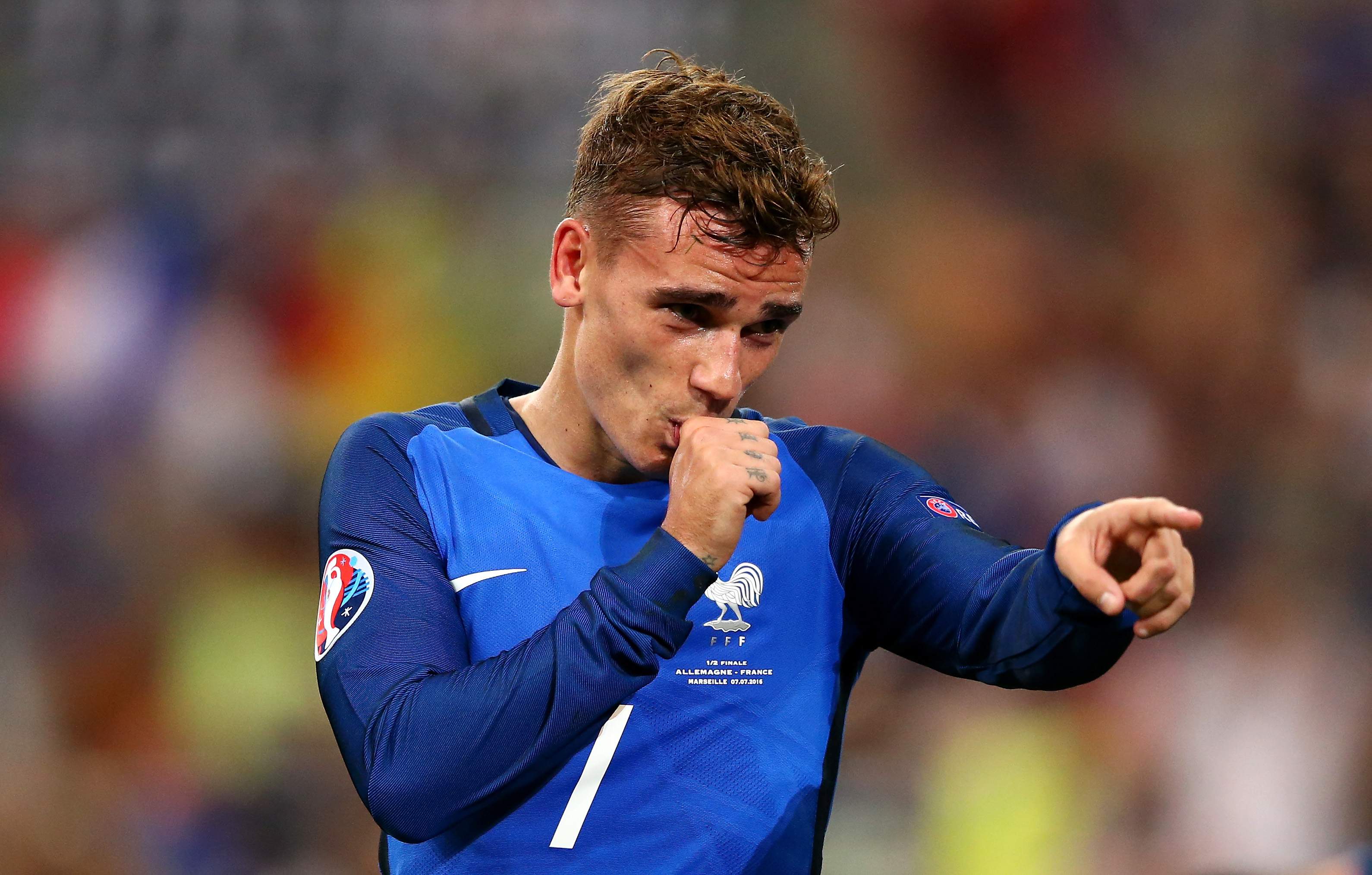 Manchester United are planning to bring Antoine Griezmann to Old Trafford in 2017, and will use the French players already at the club to try and convince him, according to the Manchester Evening News.

The Red Devils smashed the world record transfer fee in the summer by bringing Paul Pogba back from Juventus in an £89m deal, yet are reportedly prepared to go close to spending that figure on Griezmann next year.

The Atlético forward’s release clause is currently set at €100m, which translates to around £84m. But, if the Frenchman continues to score dozens of goals throughout the season, United will see this as a fair deal, especially because the market for attackers these days is so sparse.

Griezmann and Schneiderlin are thought to be close friends already, and the 25-year-old attacker is growing closer to United’s Paul Pogba. If the forward were to join United, he would also be linking up with Anthony Martial and French-speaking Eric Bailly, giving the club reason to believe he would be willing to make the switch to Manchester.

Despite this, Griezmann shares a very strong relationship with Atlético manager Diego Simeone, and has stated he will not be leaving the Vicente Calderón while the Argentine coach is in charge.

“Simeone is a very important person for me, and that is why I called him before renewing [my contract],” Griezmann said.

“He told me he was staying and that was sufficient for me. I’m happy in Spain and I have a lot of things to learn from him.”

So, if Simeone were to leave the Vicente Calderón next year, Griezmann may follow. Look away, Atlético fans…