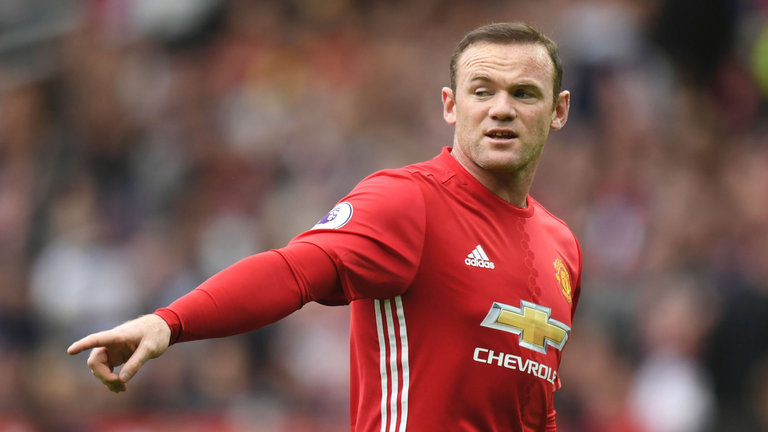 Rio Ferdinand has had his say on the Wayne Rooney conundrum, and believes that his former team-mate being left out of the United team from time to time could be the best thing to ever happen to him.

Rooney was sidelined for United’s rampant 4-1 win over Leicester on Saturday, and Rio recalls a time where he was dropped from the starting eleven. Ferdinand explained how the Red Devils’ skipper might be feeling at this moment in time.

“Wayne won’t feel like this right now but being left out of the Manchester United starting line-up could be the best thing that has happened to him,” he said, as per the MEN.

“I know what it feels like. It happened to me at United and I remember feeling bitter and thinking it was a disgrace. But I refocused and the hunger and spark came back.

“This is a great time for Wayne to re-evaluate his game, his training-ground routine, his methods off the pitch and at home and how he gets ready for a game.

“I am sure he will be able to recharge mentally and physically to go again. I think it will do him the world of good, just as it did for me.”

Rooney is expected to feature in United’s next fixture in the Europa League against Zorya Luhansk, yet will likely be benched for the upcoming Premier League clash against Stoke City, according to Sky.