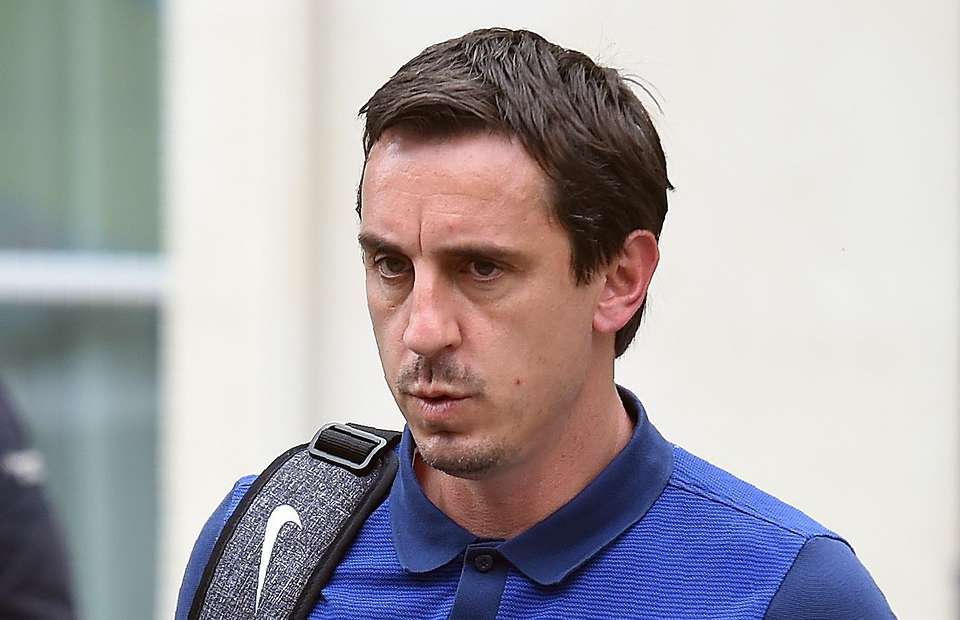 Former Manchester United defender Gary Neville has listed two things that he believes may be holding José Mourinho back at Old Trafford.

The Portuguese boss has had an inconsistent start to life in Manchester, including a 4-0 thrashing to the hands of Chelsea at Stamford Bridge.

And, Neville believes that Mourinho may not know his best team yet, or that he does not trust his players entirely.

“At the moment you’re not quite sure that Jose Mourinho knows his best team,” he said in his weekly podcast.

“(Or) that he trusts his players fully yet.”

Mourinho has switched up the side on a regular basis, toying with formations and midfield partnerships, so Neville’s claims make a lot of sense.

However, the MNF pundit believes that good times may be around the corner for Manchester United.

“I think at the moment he’s the one that’s getting put under pressure, but nothing that two or three wins won’t change,” he said, as reported by GMS.

“I have to say I thought they deserved to win (against Burnley), they didn’t play badly at all. It wasn’t an ‘oh they’re not playing for him, they’re not with him’. There’s none of that.

“I think when he was at Chelsea there’s all that talk he’d lost the dressing room. There’s nothing like that happening at Manchester United.”

United travel to Wales on Sunday to face Swansea City, a must win game for Mourinho who needs to quickly make up lost ground on the teams above the Red Devils.