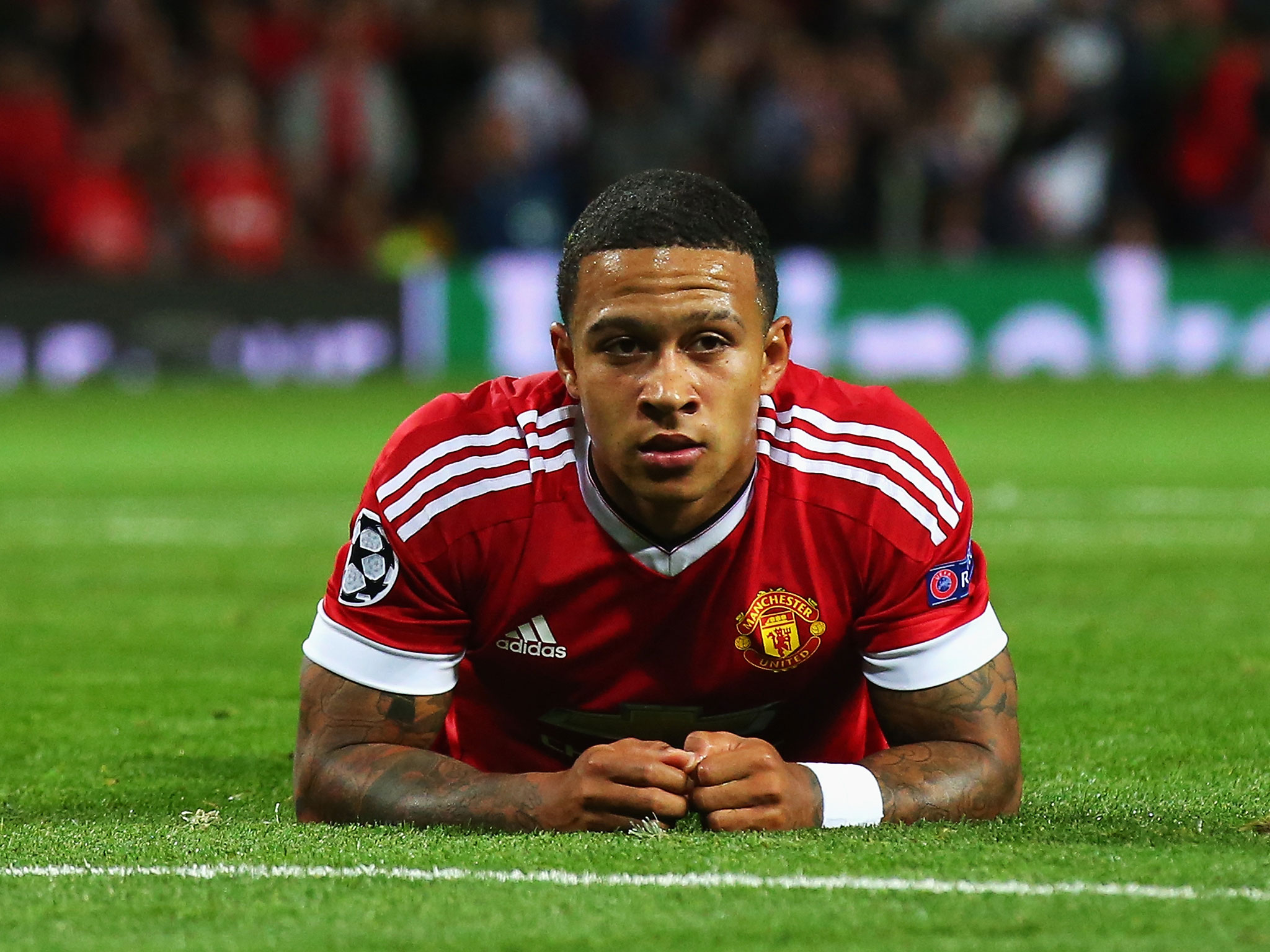 According to the Manchester Evening News, Memphis Depay has been omitted from the match-day squad for the game against Fenerbahce this week because he has not been performing as well as his team-mates in training.

The report states that Memphis has not distinguished himself in recent training sessions, leaving some of his team-mates surprised to see him given a run out against Burnley on Saturday.

The Dutchman has made one start under José Mourinho this season, against Northampton in the EFL Cup, and has been left out of seven of the 16 match-day squads under the new coach.

With January just around the corner, Memphis’ future at Old Trafford is in serious doubt, yet the 22-year-old has insisted that he is happy to be a Manchester United player.

“I am the same person and I know what I want,” he said last month.

“A supporting role is not for me. I’m not a player who is happy with the fact that he is under contract with Manchester United. This is my dream club, but I want to play.”