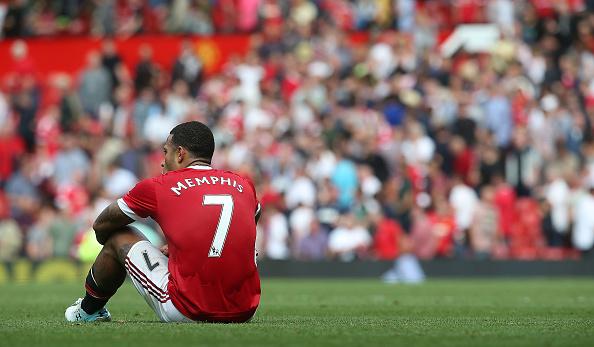 Everton have dropped a huge hint that Memphis Depay could be on his way to Merseyside, by tweeting about the player directly after he scored twice for Netherlands in their 3-1 win over Luxembourg.

Reports have recently suggested that Ronald Koeman is keen to work with the player, and the Dutch manager has confirmed he wants to bring the forward to Goodison Park.

Memphis came on at half-time for his country on Sunday evening, and scored twice to give his side an important victory.

Everton’s account did tweet about the Holland game before this to report on the progress of Toffees stopper Maarten Stekelenburg, who started in goal for Oranje; however, to tweet directly about Memphis is still rather strange.

Looking at this, we can probably expect the forward to be playing in blue come January.