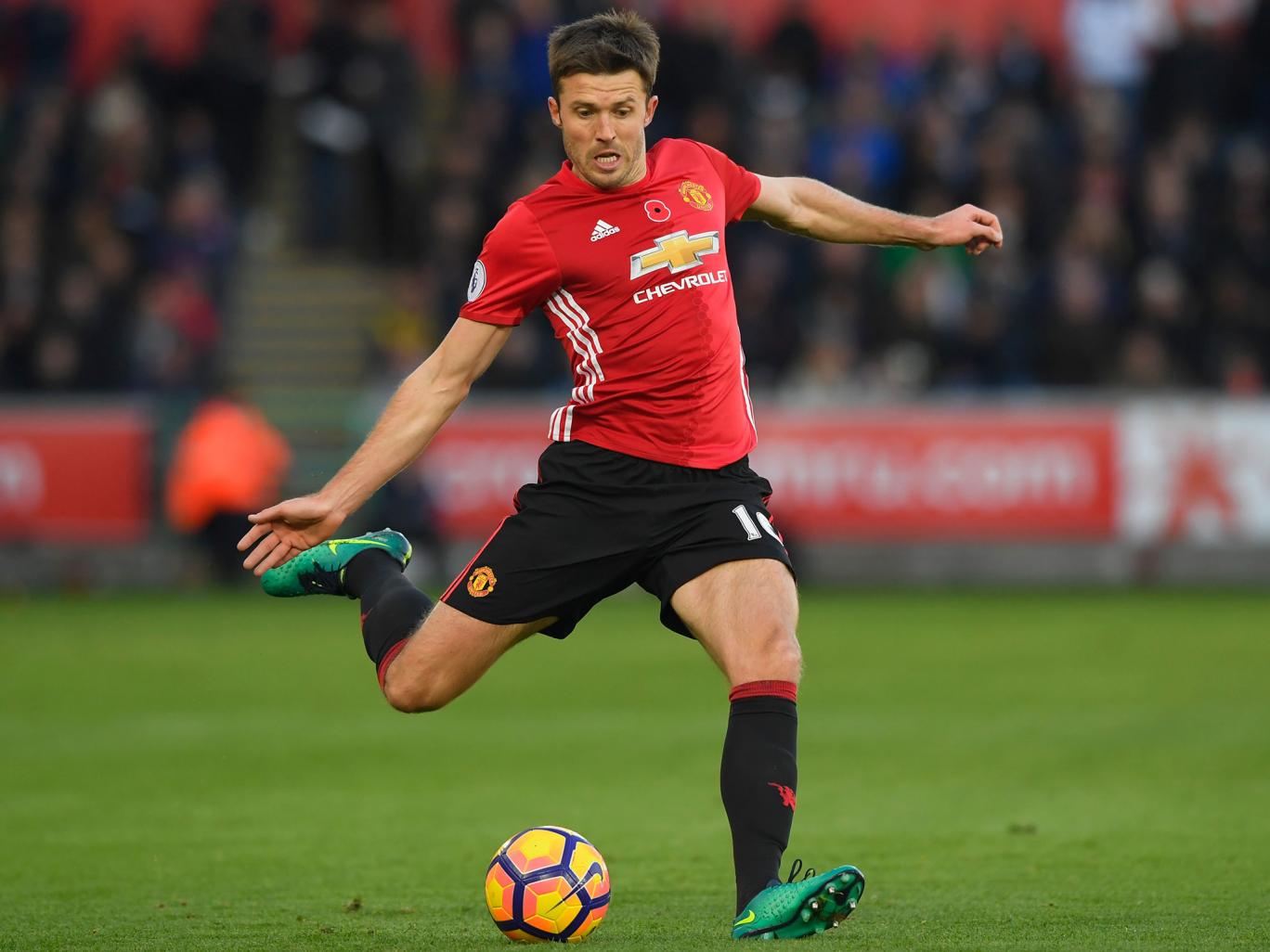 Michael Carrick has spoken out about his future at Manchester United, and despite saying that he wants to stay at the club, admitted that his contract expiring may force him to leave.

The 35-year-old has put in some great performances this season so far, proving the famous saying that age is just a number.

And, despite wanting to stay on board at Old Trafford, admits that he could leave United next summer.

“There’s always a chance of that isn’t there?” Carrick told Sky Sports when asked about the possibility of him leaving the club.

“It is such a great club with great players, you can’t take it for granted and thankfully I’m here this season and playing my part.

“Hopefully I can play more of a part in the months ahead, strive for success and try to get some sort of silverware, because winning trophies is why we are here.”

Carrick was then quizzed about whether he wants to stay at United or if he has plans to further his career elsewhere.

“We are not even at Christmas yet and I just want to play as many games as I can and see how I’m feeling, how the body is feeling.

“There is a lot of things to come into the equation, so I’m not going to be making any rash judgements just yet.”