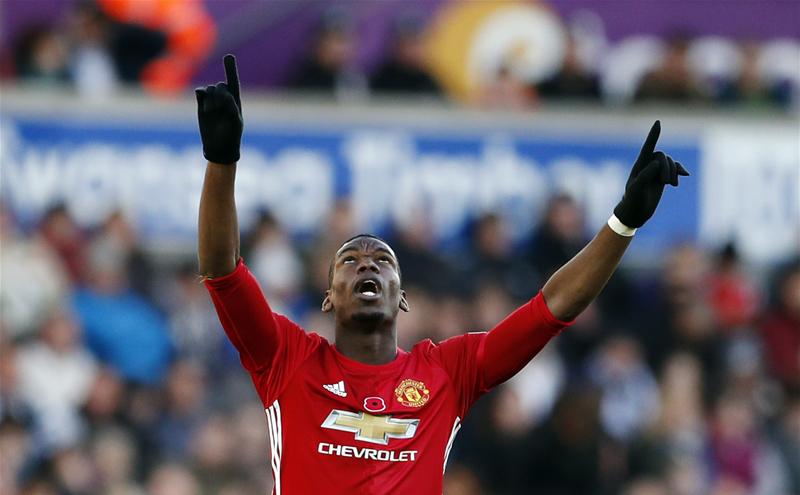 Manchester United manager José Mourinho has emphasised that Paul Pogba is comfortable in his role at Old Trafford, and that he is getting more comfortable as the season progresses.

Mourinho has recently deployed three midfielders in his sides, and the presences of Michael Carrick and Ander Herrera have almost given Pogba a free role in the centre of the park.

This midfield three were excellent against Arsenal, and controlled the game for the majority, giving up very few chances against strong opposition.

And, Mourinho insists that Pogba is getting more comfortable as the season goes on: “Pogba is adapting much better in relationships, with the intensity of the competition and he’s much more confident,” he told the Mirror.

“Obviously he plays with some guidelines over his position, but at the same time with some freedom to occupy some attacking areas where he feels and thinks he can be important.

“He’s comfortable on the pitch. That’s the best way of saying it.”

After missing the first game of the season, Pogba has played every other minute of league football for United, and seems to be only getting better in a red shirt.