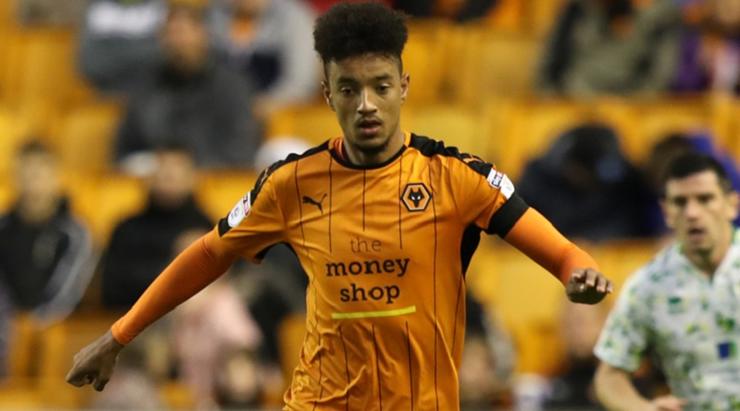 Manchester United defender Cameron Borthwick-Jackson has said he speaks to José Mourinho regularly, and that the Portuguese boss sees a future for him at Old Trafford, as per FourFourTwo.

The youngster was given his debut under Louis van Gaal, but switched to Wolverhampton Wanderers on loan in the summer in search of consistent first team action; however, he has only made six appearances in the Championship this season.

In an interview with FourFourTwo, Borthwick-Jackson said: “I speak to him [Mourinho] all the time. He’s always keeping eyes on me and he has people watching.”

“When I first came into pre-season I got injured early on, and as I recovered he asked me how I was and things like that.

“When I came back he said: ‘the squad’s a bit too big but I see a future for you here’ and that I’m a ‘top player’. He told me to go out and get some experience.”

With Luke Shaw having troubles with injuries lately, the likes of Marcos Rojo and Matteo Darmian have been forced to stand in, but the supporting role for United’s left-back could well be given to Borthwick-Jackson when he returns from his loan spell.

If what Mourinho says is true, then we may just see more of CBJ in red over the next few seasons.