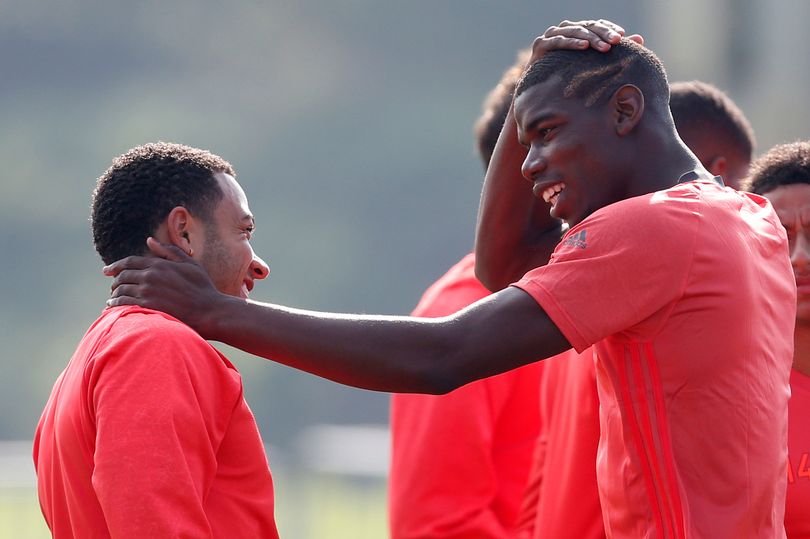 Dutch footballing legend Ruud Gullit has sent a stern message to Manchester United midfielder Paul Pogba this week, urging him to focus on performing on the pitch rather than his persona off of it.

Since launching his new clothing brand and personalised hashtag on Twitter (#Pogba), his performances against Liverpool and Stoke left little to be admired, after being one of United’s key players in the weeks before.

Gullit believes that the Frenchman should dedicate everything to his career, and used Memphis Depay as an example of what could happen if Pogba does not perform, as the Dutch winger has just moved to Lyon after a dismal spell at Old Trafford.

“He may be the most expensive player in the world, but that does not count if he is spending more time on his dress style, the colours in his hair and his social media,” Gullit told the Sunday Mirror.

“Paul should ask Memphis – and he will realise that being successful and reaching the top level in England is only possible if you perform every week and if you dedicate everything to your career.”

Gullit’s advice did not stop there, as he told Pogba that playing well for his club must come first, and not to let anything take priority over it.

“Even for the biggest football stars there is a big rule,” he added. “Playing well for your club comes first, don’t let all the other stuff catch the limelight. That is my advice.”