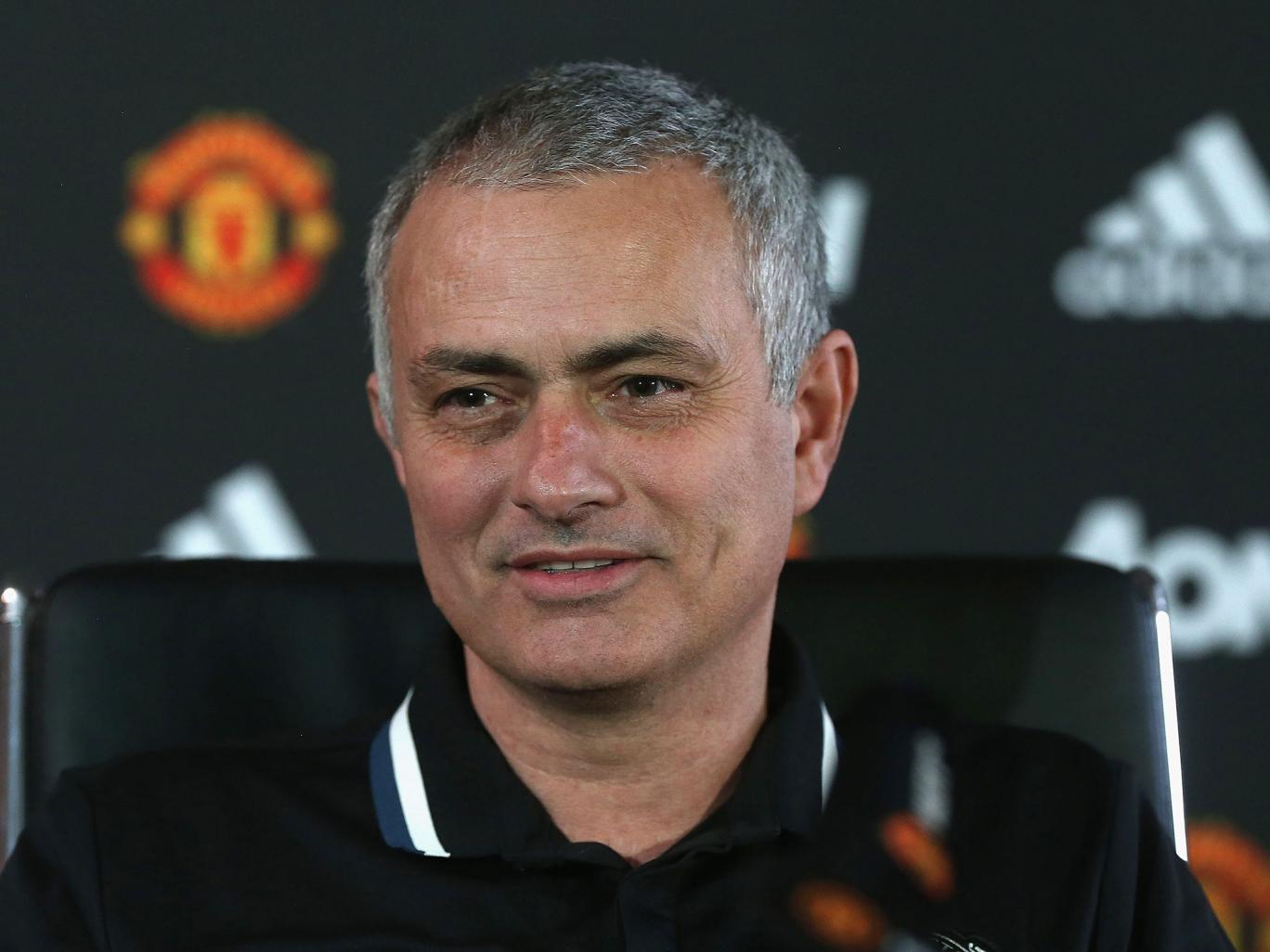 As Manchester United celebrate their EFL Cup final win against Southampton, now is perhaps the most pertinent time to look at José Mourinho’s achievements at Old Trafford so far.

When the Manchester United hierarchy seemingly passed on Mourinho in favour of David Moyes when selecting the immediate successor to Sir Alex Ferguson after over two decades of continued success, many of the United faithful, including myself, were fiercely disappointed with the perceived rejection of such a serial winner. “How could the club reject a two-time Champions League winner in favour of a man whose greatest achievement was steadying Everton into mid-table” the fans so aptly asked.

It seems now that those fans have been proven further justified in their assertions as despite United seemingly being perpetually meandered outside of the Champions League places, they are 7 points better off at this stage than in David Moyes’ first and Louis van Gaal’s second season. Put that alongside Sunday’s EFL Cup win and the fact that United are also fighting on three fronts and the contrast between then and now is evident.

The measurable achievements in terms of trophies and competitions are nothing compared to the rhetoric that Mourinho has used since his very first press conference back in July. In said conference, Mourinho has outlined the fact that he wants to compete and win every competition they enter, a sentiment that is akin to the traditional Manchester United philosophy. This is light-years away from the tone of Sir Alex’s immediate successor, David Moyes whom famously said that Manchester United should “aspire to be like [Manchester] City” after a home loss to the Sky-blues. It is also a stark contrast to Louis van Gaal’s assertion that the expectations of the fans were “too high”. These expectations on the part of the manager have almost certainly contributed to the moniker of “hard-to-beat” that this United side has earned and fostered a belief within the United contingent in the rebuilding process that Mourinho is presiding over (Two pieces of silverware hasn’t hurt either).

Another criticism levied at the first two successors of Sir Alex was an abandonment of the United playing style established by the club in the Matt Busby era: Relentless attack coupled with a resolute defence. The archaic “philosophy” of the van Gaal era left fans crying for the “ATTACK, ATTACK, ATTACK” of previous years and Mourinho has seemingly relieved this tension with a return to the attacking days-of-old. This United side have had more shots and created more chances per match than any United side up to and including their title-winning side of 2012/13. This is down in part to the contributions of Swedish veteran, Zlatan Ibrahimovic and Armenian playmaker, Henrikh Mkhitaryan. Zlatan Ibrahimovic, Paul Pogba and Henrikh Mkhitaryan had revolutionised the Manchester United attack with the transition from front-to-back and vice-versa helping United to return to this exciting, explosive brand of football.

Personality on the touch-line

One of the defining images of David Moyes’ tenure was the Scot sitting in his chair looking like a rabbit in the headlights of an Old Trafford-sized car. Fans were rightly frustrated with this and so-much-so that the footballing “meme-machine” even took a swing. There is a significant change in the Old Trafford dug-out this season with ‘The Mourinho Show’ in town to entertain the fans. From kicking water bottles to leaving before the end of the first-half to indicate disappointment: there is always a spectacle with José. A return to the days of the watch-tapping days of Ferguson’s tenure. This spectacle has certainly corroborated with the exciting play on the pitch to satisfy the at-times insatiable hunger of the Stretford End faithful.

Will Sunday’s cup triumph lead to a sustained medal haul for Mourinho’s men? Or will this cup triumph exist in the same vein as the cup wins seen in the days of Ron Atkinson? As always, the answer will become clearer in the next match: Manchester United vs Bournemouth at Old Trafford on the 4th March.