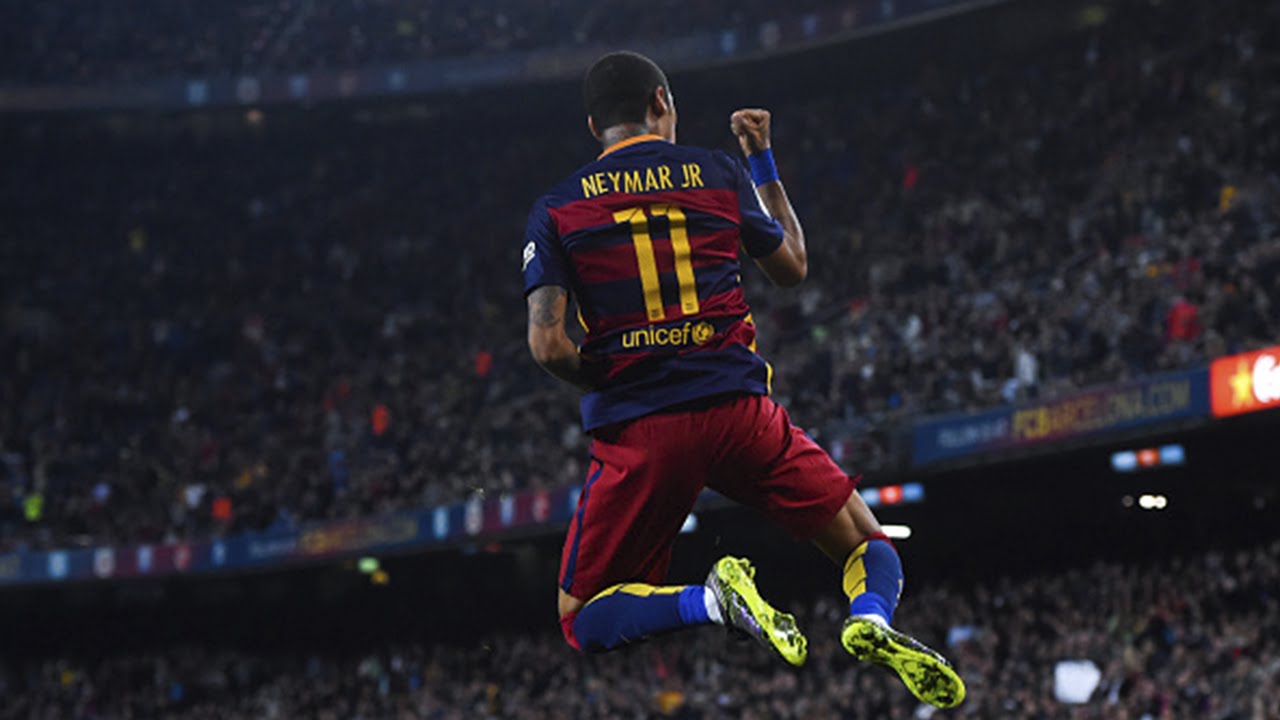 Manchester United are persistently linked with brilliant footballers, and this week it’s no different, with Neymar (Barcelona), Kylian Mbappé (Monaco) and Marcelo Brozovic (Inter Milan) all being mentioned as potential summer signings for José Mourinho.

According to Spanish outlet SPORT, United are considering a €200m (£173m) bid for Neymar, one of the world’s best players.

United would also reportedly give Neymar a direct payment of €25m, on top of the hefty fee they would pay Barcelona, in order to lure him to Old Trafford.

To add fuel to the fire of a fairly outlandish rumour, the 25-year-old recently said: “I admire Manchester United, Chelsea, Arsenal, Liverpool — these are the teams that are always there fighting.

“And then you have high-level coaches like Mourinho and Guardiola. These are coaches with whom any player would like to work.”

Another player that has been linked to United is Monaco’s Kylian Mbappé, a young French forward who caught the eye of many with his performances against Manchester City in the Champions League.

Mbappé has been outstanding in Ligue 1 this season, propelling his side to top of the league, fending off second-placed PSG, which is some feat considering the strength of the French champions’ squad.

As per journalistic deity Gianluca Di Marzio, Mourinho is ‘bewitched’ by Mbappé, and Manchester United love the player. Whether the fact that he ran our rivals ragged over two Champions League ties played a part is unclear, but Mbappé would be a brilliant injection of youth and pace into the side.

Inter Milan’s Marcelo Brozovic is also on José Mourinho’s radar, as per Italian outlet Gazzetta dello Sport. They claim that the midfielder’s impressive performances in Serie A have alerted Manchester United, who could make a move for the 24-year-old in the summer.

Brozovic is under contract at the San Siro until 2021, but that might not matter, as he has a release clause of £43m, which is well within the reach of United.

Mourinho is reportedly a fan of his versatility, claim GdS, and the player’s agent has said that a number of Premier League clubs have shown interest in his client.

“We are in contact with them. Brozovic will be hot property on the transfer market for many clubs next summer.”