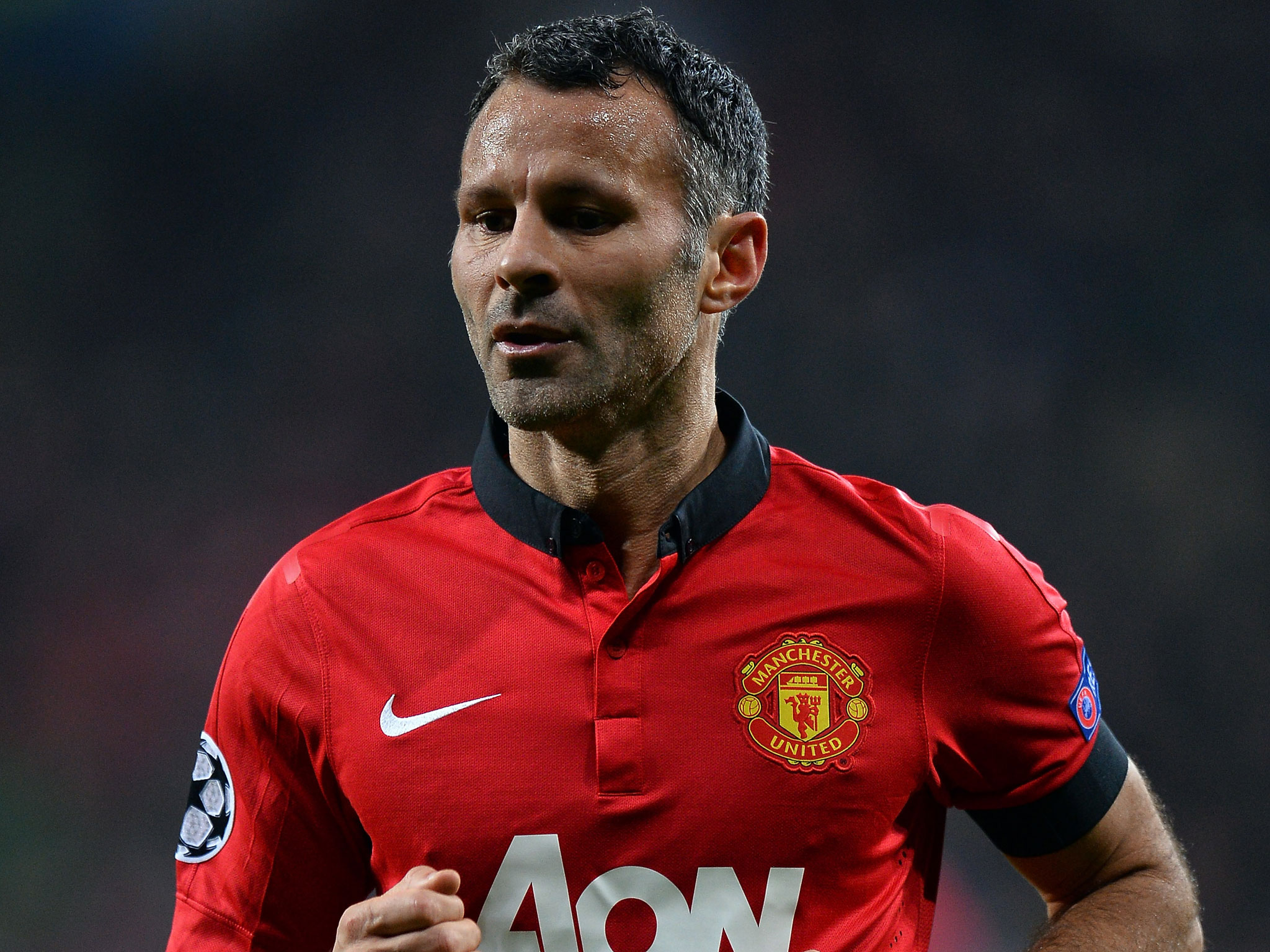 Former Manchester United winger Ryan Giggs has encouraged José Mourinho to go after Arsenal star Alexis Sánchez, as he would “give his team-mates a lift.”

Mourinho is reportedly on the hunt for a striker after Zlatan Ibrahimovic’s horror injury, with Antoine Griezmann, Alvaro Morata, Andrea Belotti and Kylian Mbappé all being linked with a switch to Old Trafford.

Despite this, Giggs believes Mourinho does not need to look abroad to find his key forward for the 17/18 season, as he’s already performing for Arsenal in the Premier League.

“[He’s] a brilliant player. His work rate, the effect he has on his team-mates, a winner,” he said.

“He just looks how South Americans are, tough aren’t they.

“Yeah. Jose Mourinho bought [Zlatan] Ibrahimovic because he is a winner.

“He’d won everywhere he’d gone. Not only the effect on the pitch but off the pitch as well.

“You can just feel that Sanchez would give his team-mates a lift.”

With Arsenal struggling to keep pace with the top four, and Sánchez only having a year left on his contract, the Chilean could leave the Emirates this summer, with potential Champions League football at Old Trafford being an extra pull factor.

Despite this, Sánchez has been linked to various clubs overseas, with Bayern Munich reportedly leading the way for his signature.