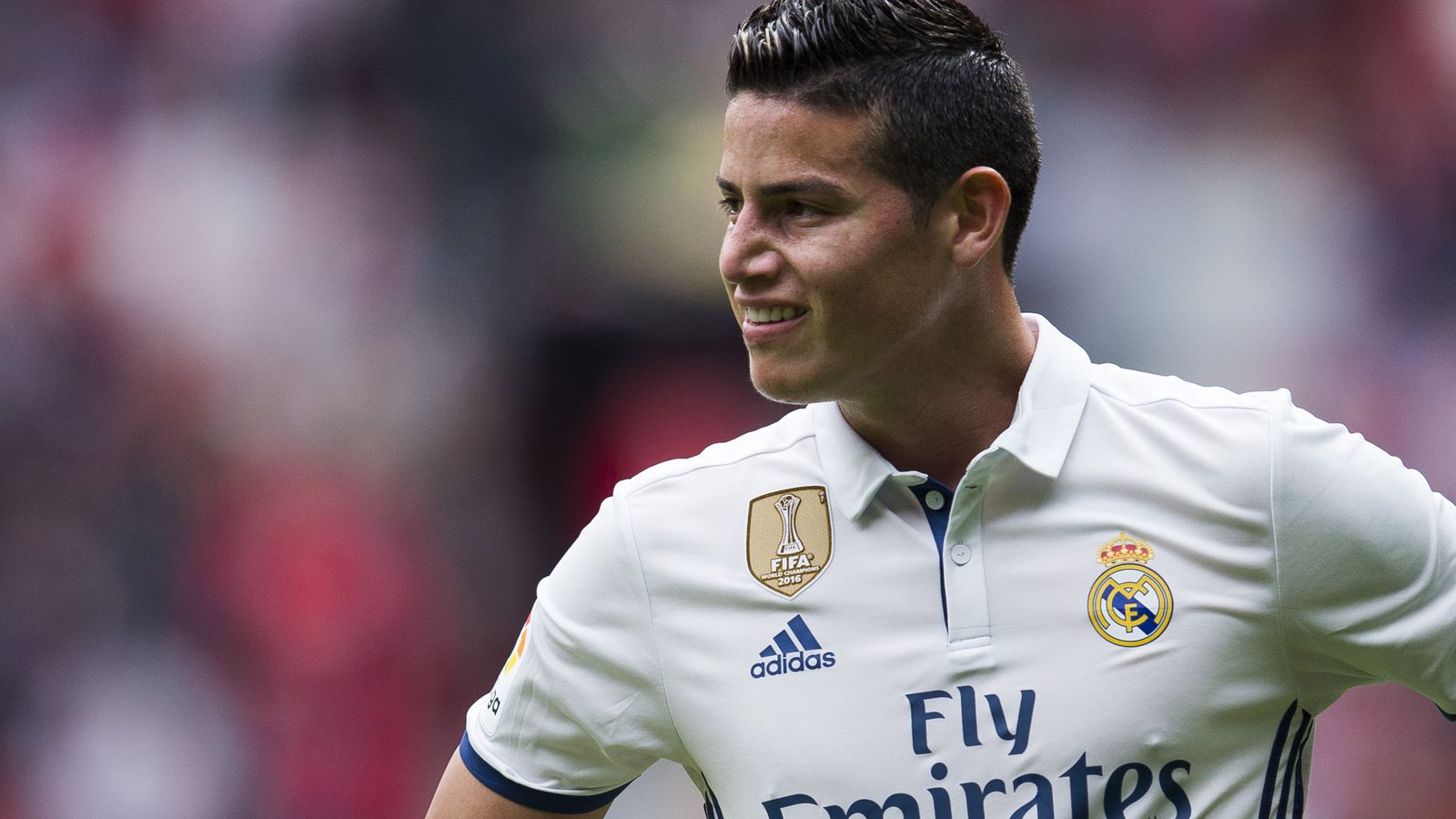 News on Tuesday suggested that Real Madrid’s James Rodriguez is moving ever so closer to Manchester United. Sky Sports claim that Rodriguez has been offered to Man United, in a move that would please his agent, the infamous Jorge Mendes. Sky also claim that United are still interested in Antoine Griezmann despite the Rodriguez news. This bares the question, where will the two fit in if they are to be signed?

FOX Sport are also claiming that a deal is all agreed in principle and James Rodriguez will sign a 4 year contract at Old Trafford.

RCN radio in Colombia, Rodriguez’s home country, were the first to report this news of Rodriguez joining United, but they also stated that Adidas requested that the player takes over the no.10 shirt, now owned by Wayne Rooney. Ed Woodward will be very keen to sign James, especially with him being a renowned Adidas athlete.