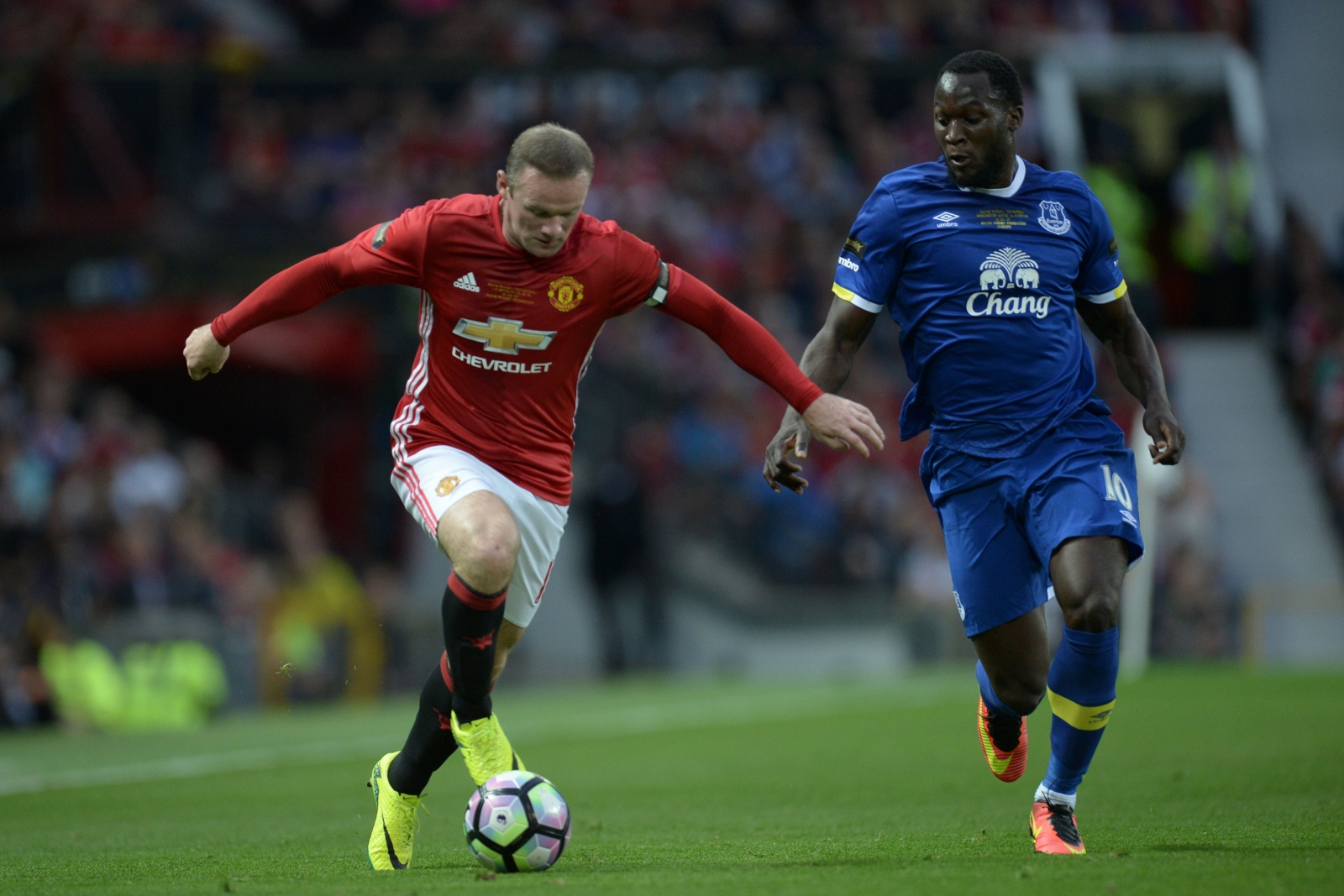 It is being reported by the Daily Mail, that Romelu Lukaku is Jose Mourinho’s number one priority for the striker’s position and it willing to use Manchester United skipper as a makeweight in the deal.

However, they’re reporting that Everton wants a staggering £100 million for the Belgian striker, which would be a world record fee. United have other ideas in mind; they want to bid significantly lower and use Rooney as a part of the deal, who United value at around £17 million.

The report also goes on to say that Rooney is willing to take a drastic pay cut of around £100,000 a week to secure a move to his boyhood club. Rooney has ‘accepted that he will be leaving United this summer’, despite saying in a press conference last week that he wants to stay at the club beyond this season. It is stated that his preferred destination is Everton but could be offered more lucrative deals in the MLS or China.

The whole report makes sense, with Manchester United needed a striker to replace the injured Zlatan Ibrahimovic. The club has been linked with a host of strikers including Atletico’s Antoine Griezmann as well as Torino’s Andrea Belotti. Lukaku could spearhead Mourinho’s men for years to come, with him only being 24 years of age. It’s highly reported that Lukaku wants to leave and said that he wouldn’t sign a new contract with the Merseyside club which could benefit Manchester United when negotiating a price for the Premier League’s top goal scorer. Lukaku also has the same agent as Manchester United’s summer signings, Henrik Mkhitaryan, Paul Pogba and Zlatan Ibrahimovic. This agent being Mino Raiola. The club seems to have a healthy relationship with the super agent, so this could help when negotiating with Everton.

Manchester United and Jose Mourinho have to get it right for next season, especially in the transfer market. Real Madrid’s James Rodriguez looks a possible addition to the attacking setup, while Antoine Griezmann has also had adamant reports connecting him with a protentional move to United which could be around £85 million or more.