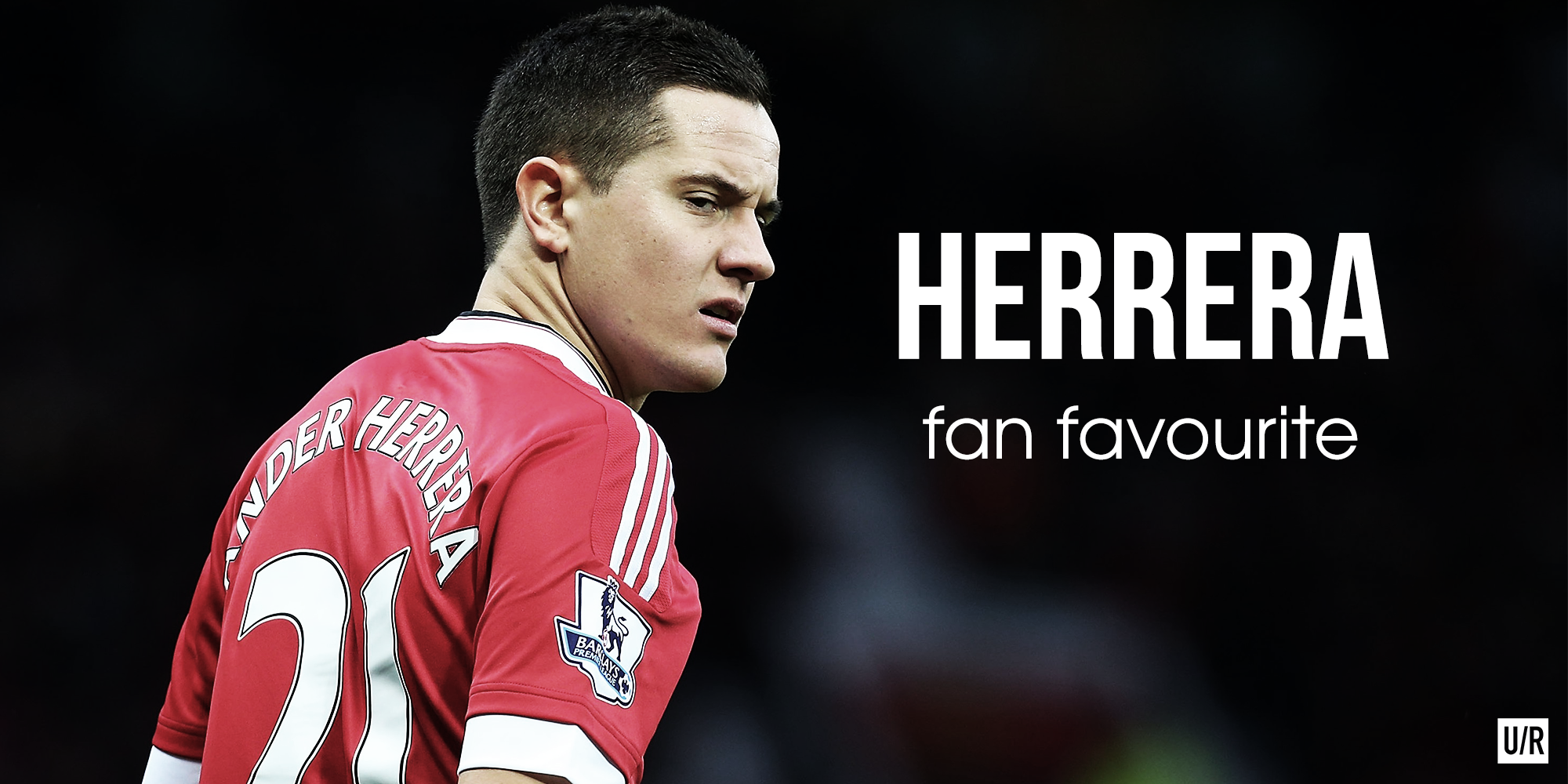 Ander Herrera has won the prestigious Sir Matt Busby Player of the Year award. There were great cases for Antonio Valencia or Zlatan Ibrahimovic, and if either of those won it, nobody could say it wasn’t deserved. But, in a season of many lows, Herrera has been a very big plus point.

The former Athletic Bilbao midfielder has risen to prominence this season under Jose Mourinho, somewhat surprisingly becoming a hugely key player in United’s system. Under Louis van Gaal, there were plenty of signs of Herrera being a very useful signing, but this season has been his best by far. He appeared, well he was known as, a slightly more attacking midfielder under our previous manager, and in his Bilbao days, but a slight change in his role has proved to be the key factor in his fantastic performances. When I think of Herrera now I think of a busy, resilient centre midfielder who wins the ball back and cuts out opposition attacks. He still chips in with the odd goal like in the recent home win against Chelsea, but the job he has done this season along side Pogba, Carrick or Fellaini has been exceptional. All over social media there has been plenty of calls for Herrera to be the future United captain, and it’s hard to disagree. He has been our most consistent player this season along with Valencia, and appears to be one of Mourinho’s first names on the team sheet.

Along with all of the above regarding his fantastic attitude and ability, what I like about Ander Herrera is the way he comes across as a person. He is exactly what us United fans like as a player, he speaks well in the media and always shows his gratitude to the fans, home and away. I’m sure all fellow supporters would like to congratulate Ander on winning his award at the #MUFCPOTY and let’s hope he can help us finish the season on a high in Stockholm!