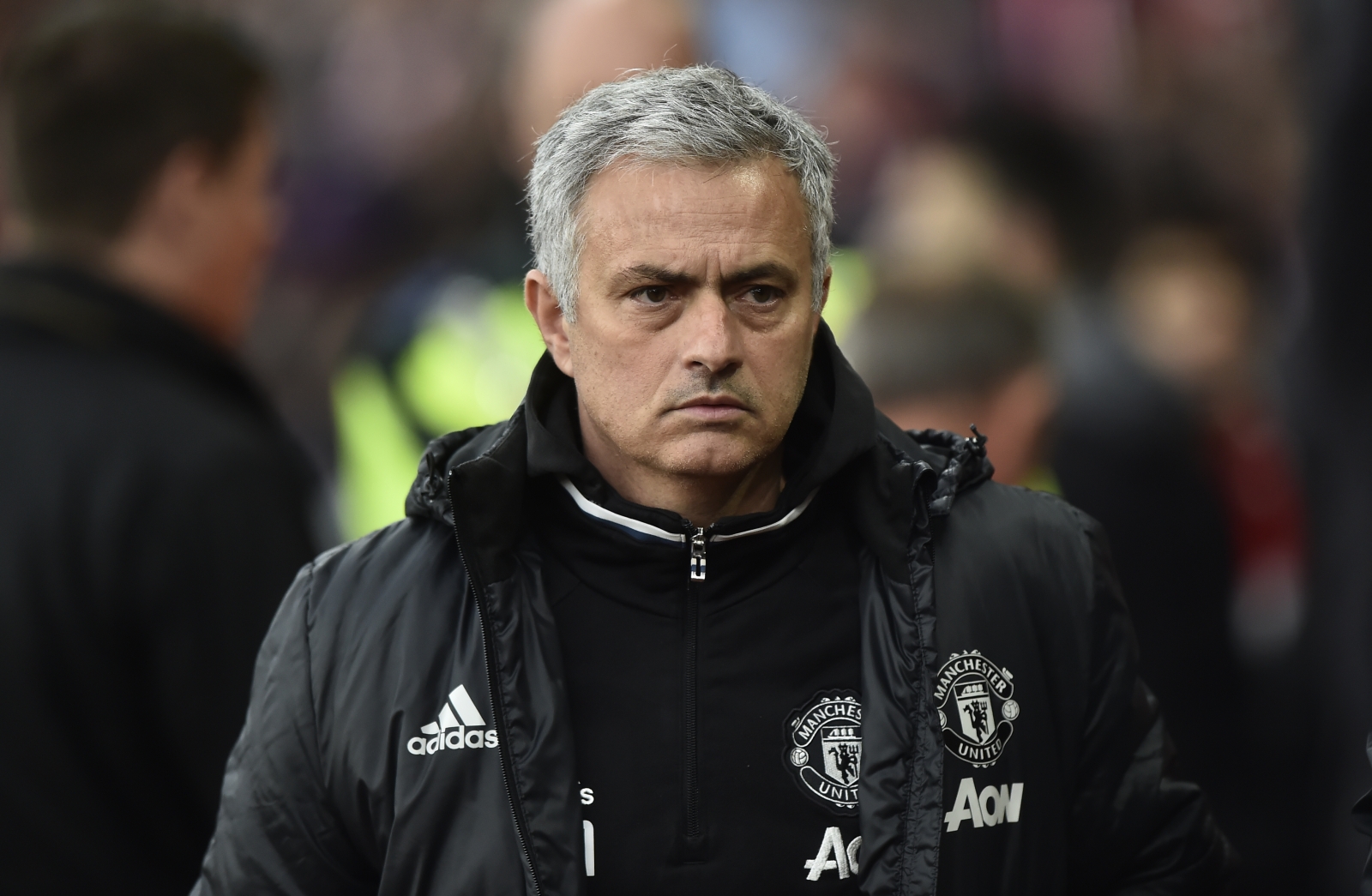 José Mourinho has provided a team update ahead of the game against Crystal Palace this weekend, and has listed a whole host of youngsters that could feature in United’s final Premier League game of the season.

On top of confirming that Paul Pogba will make a return from his compassionate leave, Mourinho said that Timothy Fosu-Mensah will play against the Eagles. Chris Smalling still has a minor issue, yet should return for Wednesday’s Europa League final.

“Paul Pogba is fine,” he said. “A strong guy, strong mentality. He’s learning how to live after his father passed away, but he is strong. He knows that he needs to play on Sunday because he hasn’t played or trained for a long time and he needs these minutes on the pitch, so he plays against Palace.”

“Chris Smalling has a problem, but a small problem that I think is no problem at all for next week. It’s a problem for the weekend but not for the final. Marouane Fellaini is the question mark; we wait for today’s scans, we decided not to do it yesterday. Again, his feelings aren’t bad, but let’s wait. Tim Fosu-Mensah plays on Sunday and, if the reaction is good, and if he manages to play the game without problems, he’s a new option for us for the final.”

In addition to this, Mourinho listed the youngsters that could feature on Sunday, including 16-year-old Angel Gomes, who took home the U18 player-of-the-year award last night.

“You will have the two goalkeepers, Joel Pereira and Kieran O’Hara,” he added. “We will have Demi Mitchell, Scott McTominay, Josh Harrop, Matty Willock, Angel Gomes and Zachary Dearnley. I think that’s it. Plus Tim Fosu-Mensah and Axel Tuanzebe, so lots of them.”

Despite the abundance of youth talent to choose from, the boss explained that senior players will still be included this weekend, to add experience to the line-up.

“I think one [young player can play] in the middle of a good structure, a dynamic structure, an experienced structure, yes. But as for lots of them together, I think no [they aren’t ready].

“I will bring three of four of the first-team players, you know, to play one half each. I can give a little bit of experience to the team but, at the same time, save them all for Wednesday. I don’t know [whether] Wayne [will play] or not, he played 90 minutes in the last match, so probably not.”