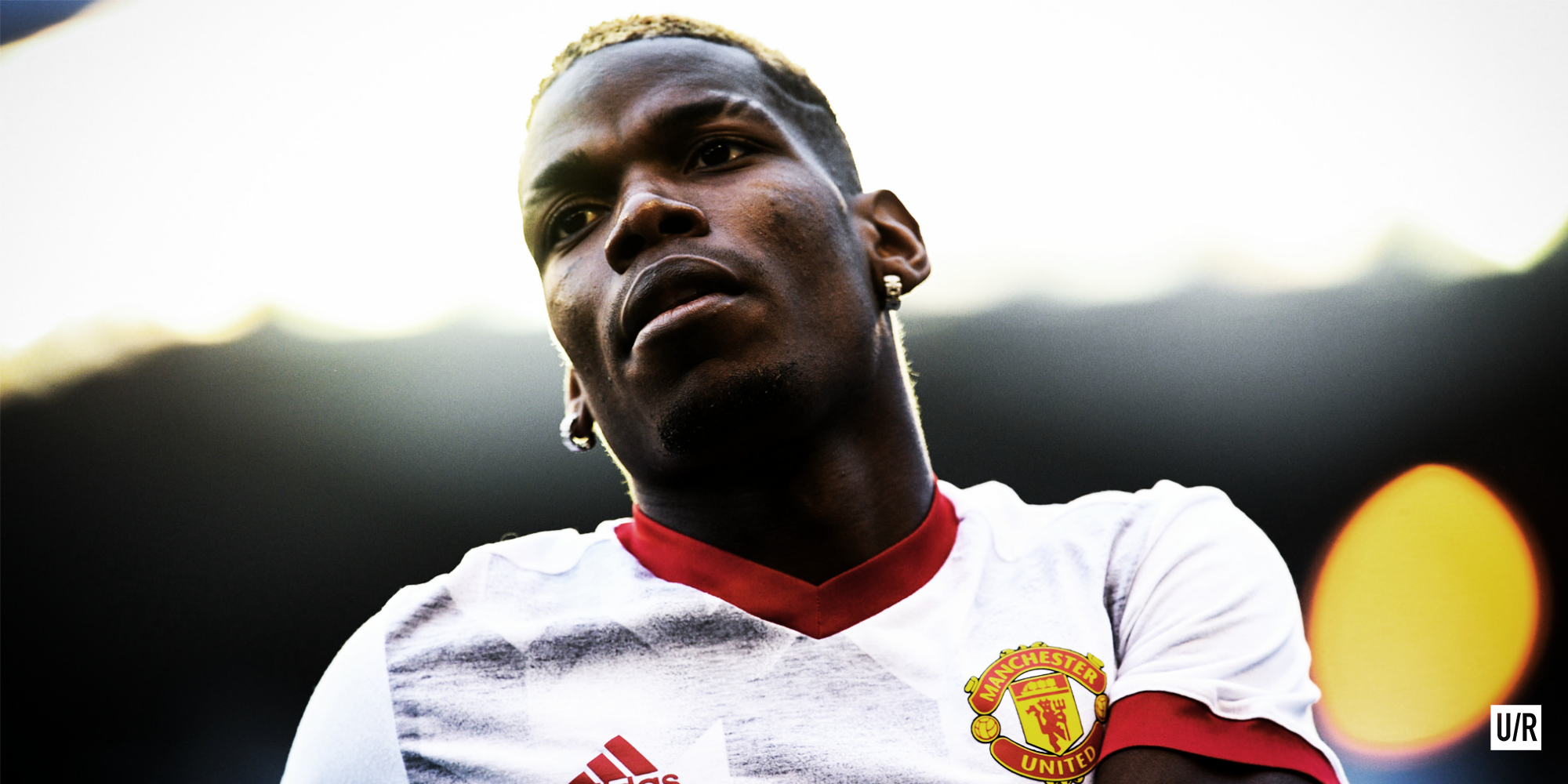 When Manchester United broke the world record fee in resigning Paul Pogba last summer, they were capturing the most promising and exciting midfield prospect in European football. The Frenchman had predominantly gained this reputation through his dynamic style of play of surging forward with the ball from deep and creating attacks for both his team mates and of course himself. In a 3-4-3 system, Pogba clearly flourished on the left side of the midfield where he operated as a box to box midfielder but with less of a license to defend.

This season however, Pogba has experienced criticism from fans and pundits for failing to live up to the high expectations set out for him following his hefty price tag. One may consider this rather harsh as those who have actually watched United week in week out this season, will no doubt be the first to point out his importance to the team as his distributional skills have made the side tick and has thus orchestrated as the focal point of creativity within United’s midfield.

Despite witnessing his impressive passing skills this season, United fans have only seen glimpses of Pogba’s ability to drive forward with the ball as he has predominantly been deployed as a deep laying playmaker in United’s midfield three. Being a manager who prefers to control games and have players who offer security to their defence, Mourinho this season has opted for a compact midfield three that does exactly this. With Herrera operating as quite a defensive box to box midfielder (acting almost like a roaming presser), both Pogba and Carrick tend to sit deep and look to release the sole striker and two wingers whilst also screening the middle of the pitch just ahead of their defenders.

Playing Pogba in this rather rigid structure of the team is rather a contrast to his Juventus side where through the fluency and attacking mentality of the players around him, the Frenchman had more space to drive forward in and showcase his explosive dribbling ability. For example as you will see below, playing with an attacking wing back and two front men open up space in the middle of the park in which Pogba was able to dictate games in and also stride forward with the ball as oppose to at United where he is needed to keep a compact shape.

In this 15/16 team, Pogba truly established himself as one of the most explosive and dynamic midfielders in Europe, managing to score 8 league goals and also topping the league for assists with an impressive stat of 12. However it is not just the stats that contrast with his ones for United (4 league goals and 5 assists) but of course his style of play that I have mentioned. At United, we have seen Pogba be deployed much deeper in the midfield and act as a deep laying playmaker and whilst he can do this effectively (744 passes completed with 77% of which going forward), playing him in this position does not truly capsulate the Frenchman’s strongest abilities. So how can United shape up differently to release Pogba further up the field?

Well rather than changing the structure of the side, perhaps the signing of a new defensive midfielder holds the key to unlocking Pogba’s best style of play at United. At Juventus, Pogba was operating in the best defensive side in the league in which they incredibly conceded just 20 goals in 38 games and whilst this of course the solid back three of Cheillini, Bonucci and Barzagli deserve credit for this, the structure of their team was heavily reliant on Sami Khedira. One of the reasons Pogba was consistently able to burst forward and not have a defensive burden on his hands was due to the German midfielder’s reliable and ever defensive presence. Operating as a deep defensive midfielder, Khedira was able to cover all areas of the defending halve and squeeze spaces down the flank, thus relieving Pogba of much of his defensive duties.

Although Pogba primarily operates with Micheal Carrick just behind him who does operate as a screen in front of the defence, Carrick likes to stay more central and also does not possess the legs or energy to cover ground like some of the best defensive midfielders out there. With Carrick not naturally being a defensive midfielder he also has a natural inclination to sometimes slowly move forward up the pitch and thus can cause a cluster in the middle as there is not enough space for Pogba to operate in. Perhaps United should look for a more agile but still disciplined midfielder that can hold this defensive positioning that will grant Pogba more of a license to push forward.

Perhaps a signing of a player such as Fabinho, Eric Dier, Lemina or even the starting of Fosuh-Mensah more will be what it takes for Pogba to hit the heights of his Juventus performances and even more. The talent and dynamic ability that Pogba possesses and what makes him such an incredible athlete does not come along all too often and instead of being wasted away deep in the midfield, the team should in fact be built around his explosive ability.