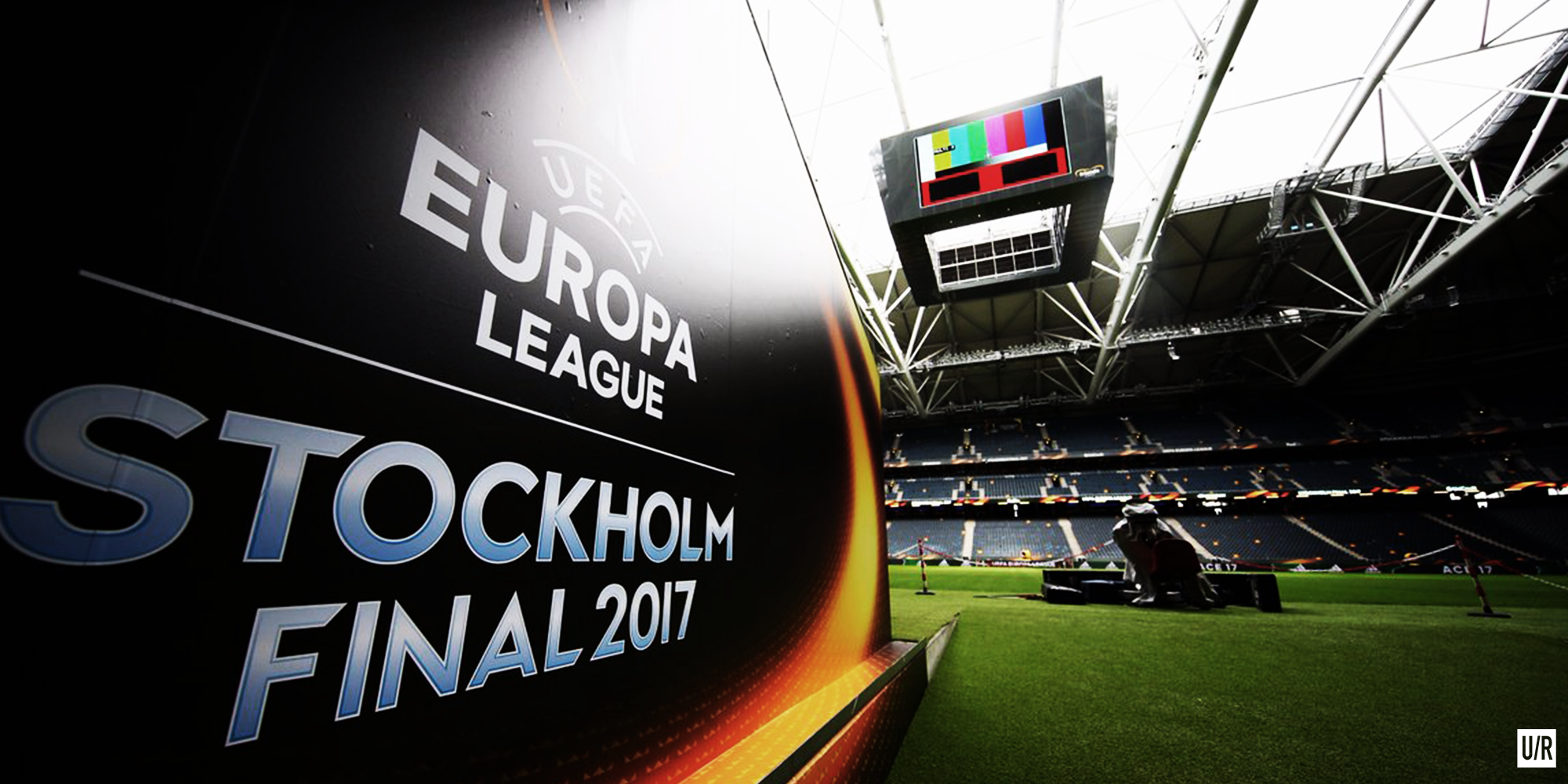 On Wednesday night Manchester United take on Ajax in the Europa League final at the Friends arena, with manager Jose Mourinho has called the game the ‘biggest in the clubs history.’

While I disagree with this, the game will still play a huge part in how United are seen as a club in five years time. That is why they need to win the trophy in Stockholm, to remain the powerhouse they are otherwise they will be seen as a fallen giant.

A victory will make this season a success, with the club having claimed three trophies and Mourinho improving the story from the stale, bland football played under Louis Van Gaal. However defeat will mark it this season as a failure, as it will mean another season without Champions League football which will harm United in the short term and the long term.

Since Sir Alex Ferguson’s retirement United have made the Champions League just once, having been in it the previous 19 seasons, and that stint was short-lived as they were knocked out the group stage after just two wins. Another season out of Europe’s elite competition will severely harm United’s chances off attracting top players.

As shown by signing Paul Pogba last season, the Manchester United brand is enough to still attract world-class players, but without Champions League football for another year I feel they won’t be able to compete with Real Madrid and Barcelona when it comes to players.

Missing out on the Champions League will also see United lose £21 million from Addidas as part off their 10 year deal. While this figure is seen as lose change to United, losing it will mean that United will probably miss out on making a record revenue of £570 million for the year.

It is also hard to predict whether United will be able to mount a title challenge if they are in the Europa League next season as well. Competing in the competition this season has de-railed United, with them having a number of injuries and also leading to Mourinho playing weaken teams in the league to priorities the tournament.

While Mourinho will be better prepared for it next season, it is clear the tournament does have an effect due to the fixture congestions and this could cost United again next season. If this does happen it will be the fifth season United have failed to mount a title challenge let alone win the league.

Once again this has a serious effect on the club, with many looking on from the outside and seeing a team failing to win leagues and compete in the top competitions. There is only so long this can happen, and without success on the pitch the brand won’t be enough alone to draw in players. Recent examples of this are the two Milan clubs who are shadows of their former selves.

Defeat to Ajax could spiral United to end up like the Milan clubs, leading to a much longer wait for that first Premier League title without Ferguson at the helm. Victory leads to a whole world of opportunity to restore the club to the powerhouse everyone knows it is. Defeat could mark a ‘sleeping era.’ It’s a fine line.