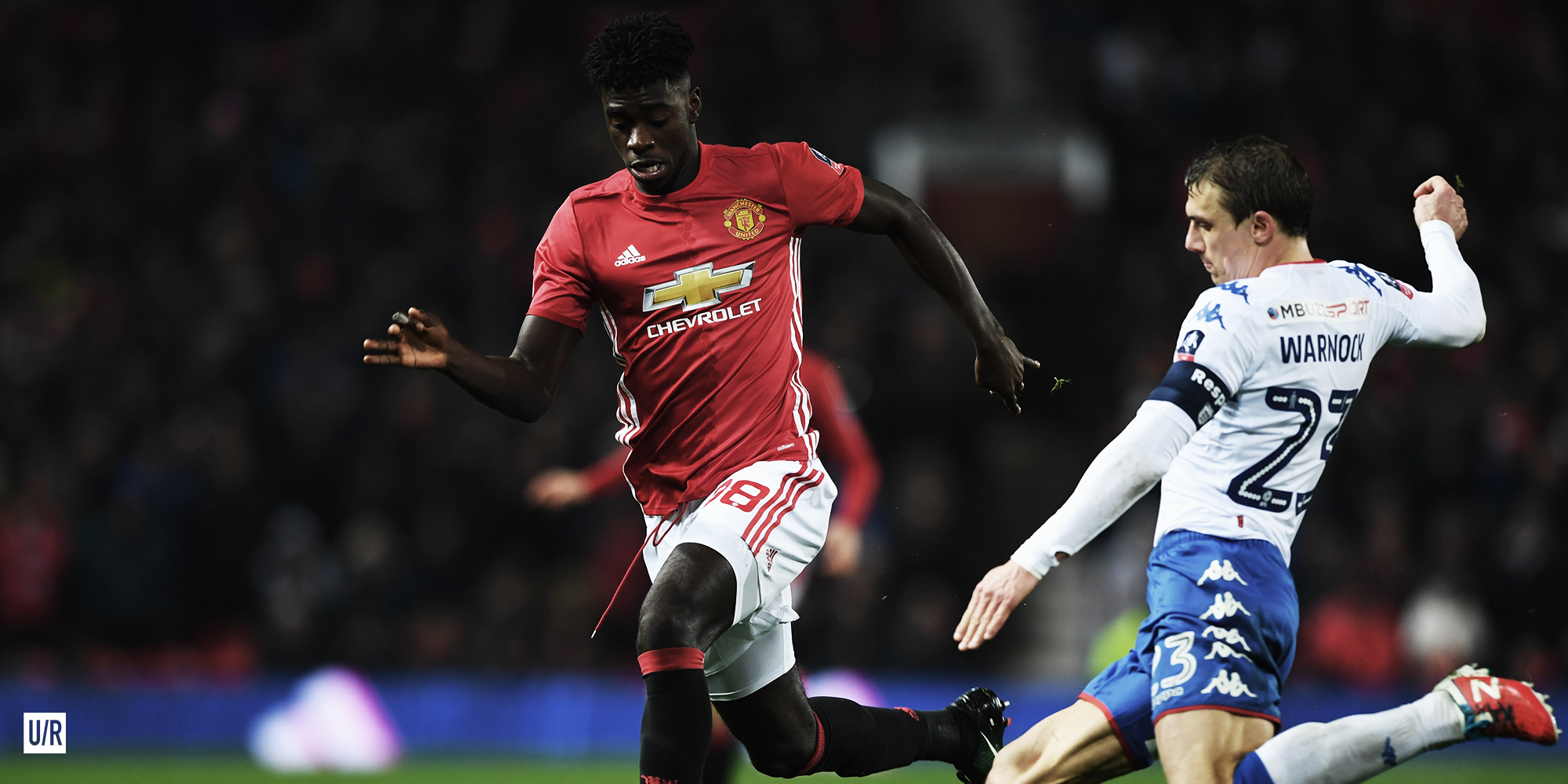 Let’s face it, 20 year old Axel Tuanzebe deserved more playing time this season. Mourinho lived up to fans fears that he wouldn’t trust youth by withholding Tuanzebe’s debut until he had given up in the league and put all his eggs in a Europa League sized basket. Tuanzebe started at right back up against none other than Alexis Sanchez in his full United debut. The only embarrassing part of his game was that he performed better than the two senior centre backs, Phil Jones and Chris Smalling, while being played out of his natural centre back position. He completed 81% of his passes and won 50% of his tackles while also making 3 interceptions, 4 clearances, and 2 blocks. To really put his performance into perspective, take a look at that of Alexis Sanchez. The Chilean winger completed only 78% of his passes, and managed only 2 shots, 2 failed crosses, and 1 chance created. For the whole 90 minutes, he was stuck in Tuanzebe’s back pocket. Naturally, the young defender’s performance on that day excites Manchester United fans, but just how excited can we get about Tuanzebe?

Over the course of the four Premier League games he’s played, Axel Tuanzebe has been stellar. He’s currently averaging a 91% pass accuracy and a combination of 4 clearances or interceptions per 90. But enough with the statistics. Tuanzebe is truly a talented defender and deserves to be apart of the centre back rotation next season. He is younger than Jones and Smalling but he has been more consistent, shown more composure, and displayed cleaner touches with the ball at his feet than either of those two combined. All of this while being played out of position at either right back or centre defensive midfield. At the moment, he would be unlucky not to start at centre back against an Ajax team filled with promising youngsters quite like himself. United must win this final to bring Champions League football back to Old Trafford. It is highly unlikely that Mourinho will trust him, but if called upon, Tuanzebe has proven that he can deliver.